Wonya Lucas to be new CEO of Public Broadcasting Atlanta 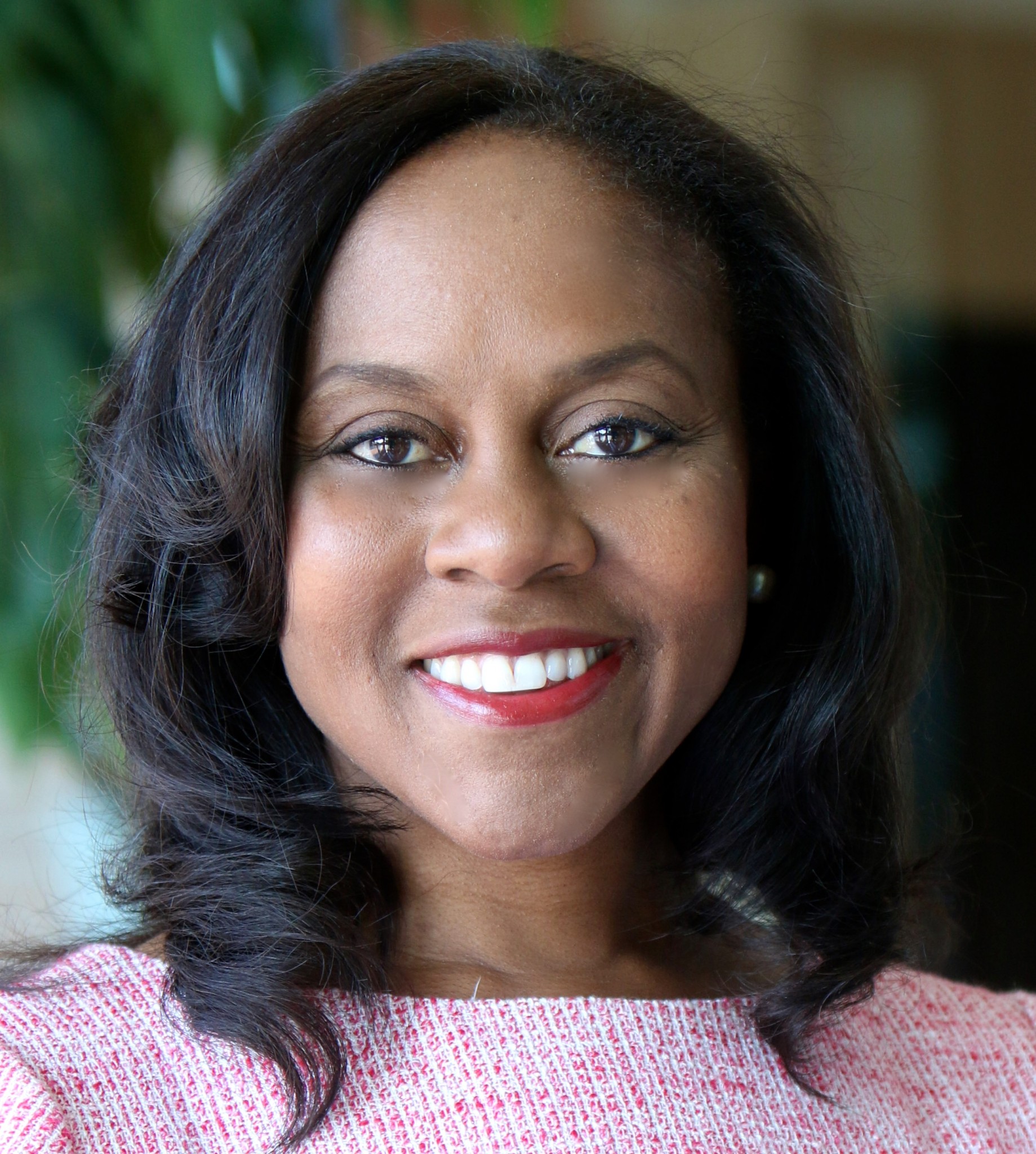 Wonya Lucas will be the new president and CEO of Public Broadcasting Atlanta – the entity that oversees WABE-90.1 FM and -Channel-30.

Lucas, an Atlanta native, will succeed Milton Clipper, who has been in that position since 1994. She was selected from a national search assisted by BoardWalk Consulting that ended up with 20 prospective candidates. 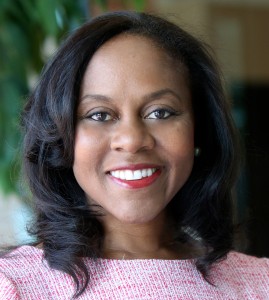 Lucas has spent most of her career in the media and broadcasting industry, working for eight years at CNN and Turner Broadcasting System before going to the Weather Channel, where she served as executive vice president and general manager.

“It is a blend of everything I love,” Lucas said in an interview with the Atlanta Business Chronicle on Tuesday. “I love education, especially math and science. And it’s all about Atlanta. It’s also about my love of media. I love branding as well.” 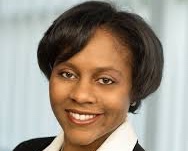 Lucas’ Atlanta roots go deep. Her late father was Bill Lucas, the first African American general manager in Major League Baseball (Atlanta Braves), and her mother is Rubye Lucas, who served on the board of Turner Broadcasting System, as well as in other civic posts.