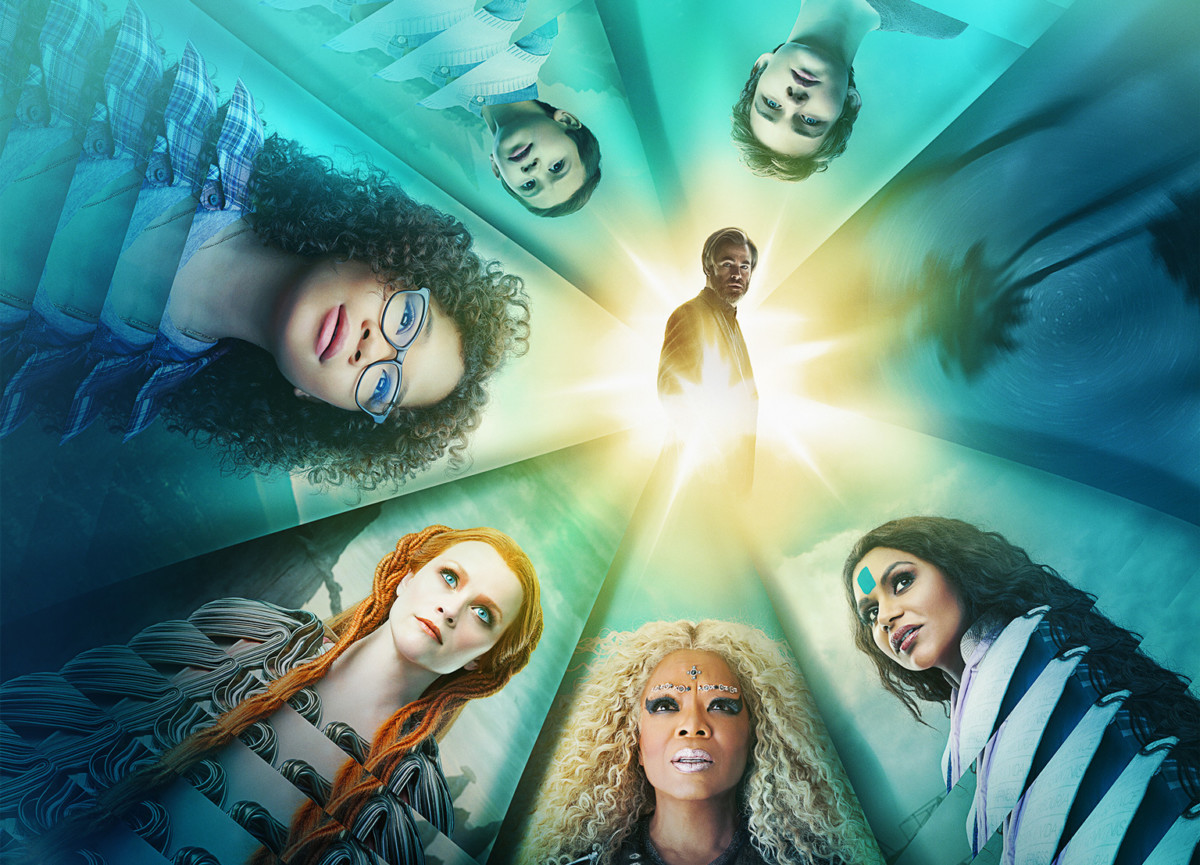 "A Wrinkle in Time" - movie poster 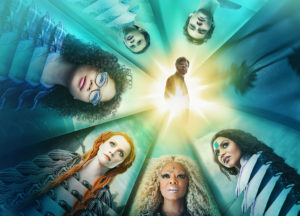 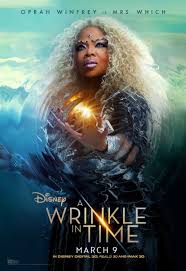