Zika virus under attack in Fulton County, though method may not work 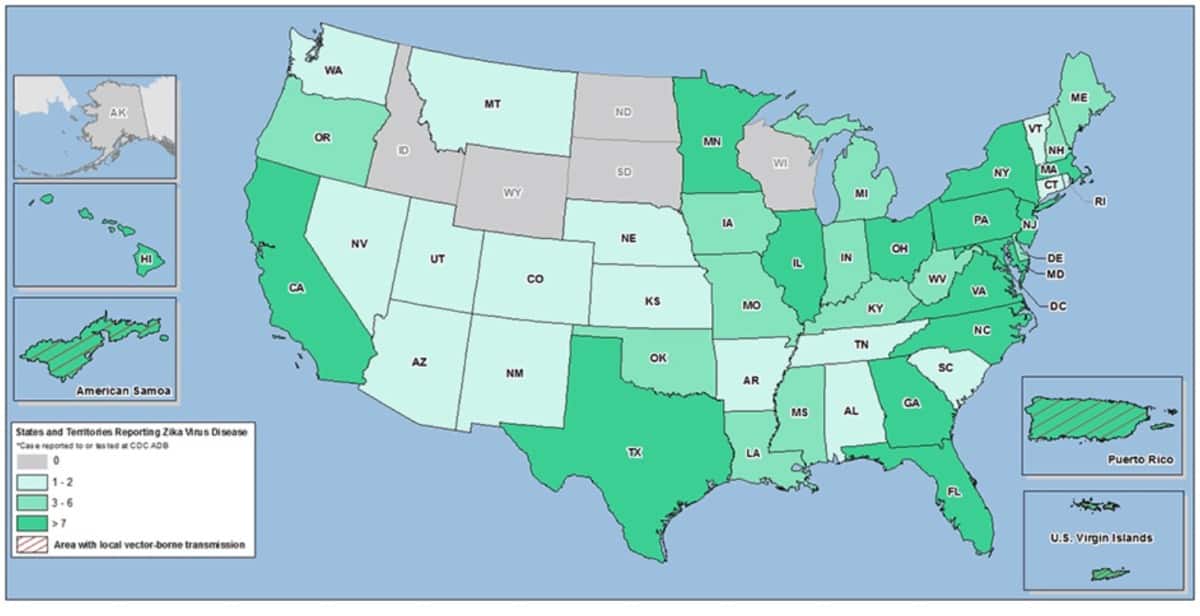 Fulton County is taking traditional steps to combat mosquitoes that carry the zika virus, even as controversy over containment methods and funding roils in Congress and the Florida keys.

The zika virus isn’t currently being spread by mosquitoes in the United States, according to a report by the Georgia Department of Public Health. Fourteen cases have been reported in Georgia, all of them involving travelers returning from affected areas, their sexual contacts, or infants infected in utero, according to a report by the Centers for Disease Control and Prevention.

Out of an abundance of caution, Fulton County began last week to spray potential trouble spots in hopes of killing the bugs that carry the virus.

“We’ve learned some valuable lessons about communicating and collaborating from previous outbreaks of the West Nile and Ebola viruses,” Fulton County Chairman John Eaves said in a statement. “We are standing guard against this disease. We will continue to ensure that residents of Fulton County are informed of ways to stay safe. Education and prevention are key.”

However, spraying is not an effective weapon against the type of mosquitoes that carry the zika virus, according to an Emory University scientist. 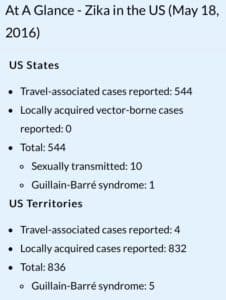 The species that carries the virus feeds in the daytime and live in homes, rather than feeding at night and living in wooded areas – where they are vulnerable to traditional spraying methods.

“We know fogging is not effective,” Gonzalo Vazquez-Prokopec, who studies disease transmission patterns of mosquitoes at Emory’s School of Public Health’s Department of Environmental Sciences, was quoted in a report by Reuters.

In addition to spraying, county health officials are monitoring some 12,000 mosquito traps placed all around the county, according to Fulton County Health Services Director Kathleen Toomey.

“Our key focus is on preventing infections among pregnant or reproductive-age women, since the most severe complication of Zika infection has been linked to poor brain development (encephalopathy) in newborn babies,” Toomey said. “These Zika virus complications are completely preventable if we can prevent infections in women.

Fulton County’s effort complies with a recommendation made in April by the Centers for Disease Control and Prevention. The CDC suggested that all levels of government take steps to educate people about the virus and do what’s possible to halt disease-carrying mosquitoes.

The big concern about zika stems from it being linked to babies born with abnormally small heads. That’s why there’s special concern about pregnant women. Healthy adults usually recover quickly. Risks are greater for newborns, those over 65 years of age, and people with certain medical conditions, according to GDPH. 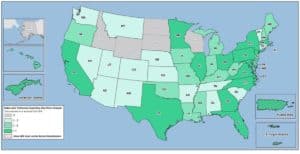 There is no vaccine or therapeutic.

The battle against zika is the latest political football in Congress. The dispute involves the cost of efforts to contain the problem.

The U.S. House of Representatives approved last week a $622 million bill to battle the virus, according to a report by the Associated Press. The White House has threatened to veto the bill, which falls far short of the $1.9 billion program President Barrack Obama put forward three months ago.

The Senate last week passed $1.1 billion package. Asked if that would be vetoed, Obama’s spokesman said he had no veto message to deliver, according to the AP report.

In the Florida keys, a British company wants to release genetically modified mosquitoes in Key Haven, located on Raccoon Key about a mile east of Key West.

Oxitec, Ltd. contends its bug will breed with non-modified bugs and the resulting offspring will die before they can breed, according to a report in The Wall Street Journal.