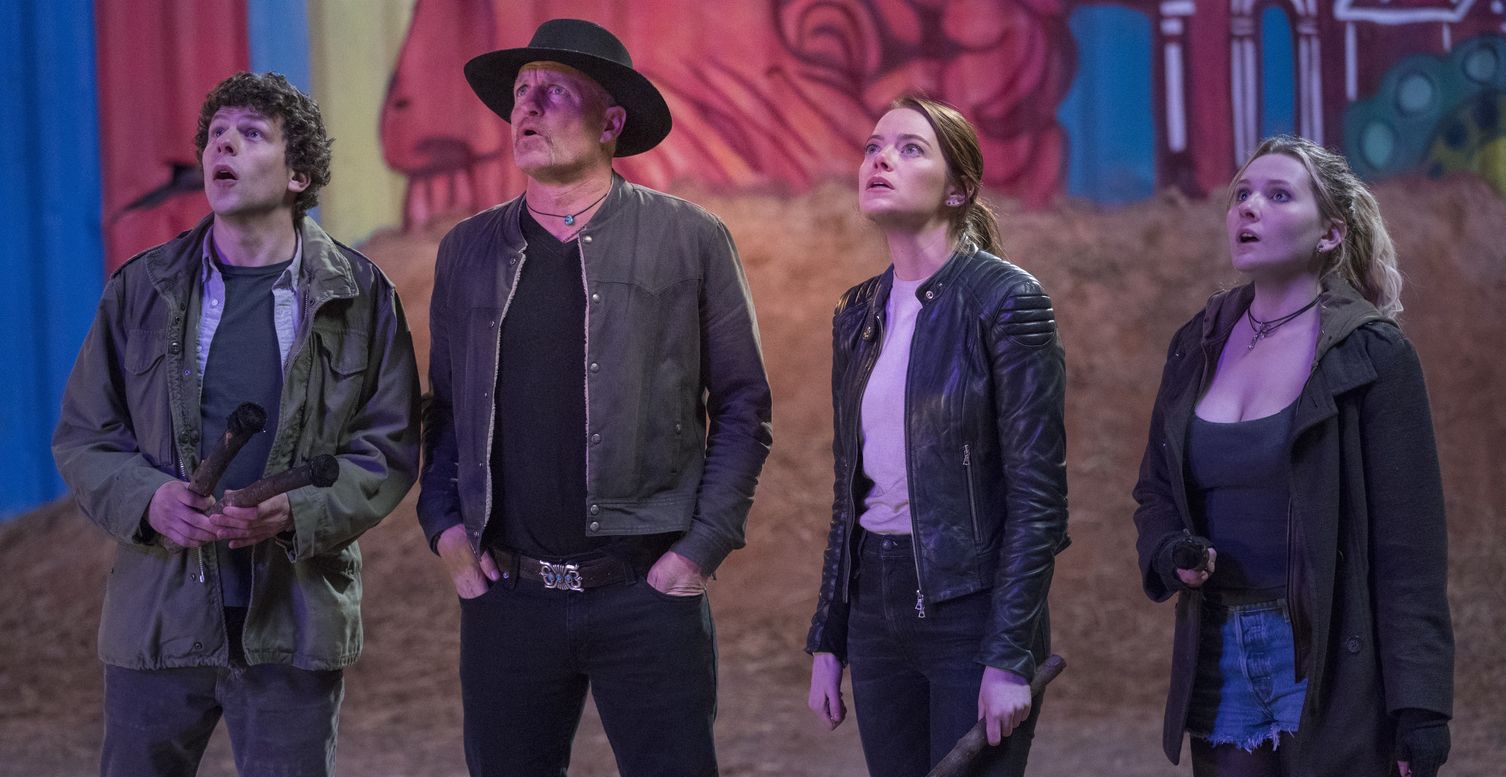 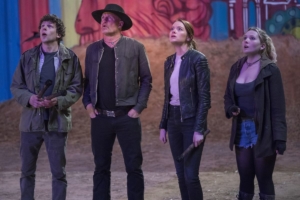 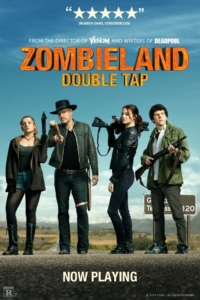 The Ghost of Peter Sellers’ – a revenge-therapy documentary about making a movie
Eleanor Ringel July 6, 2020 12:53 am