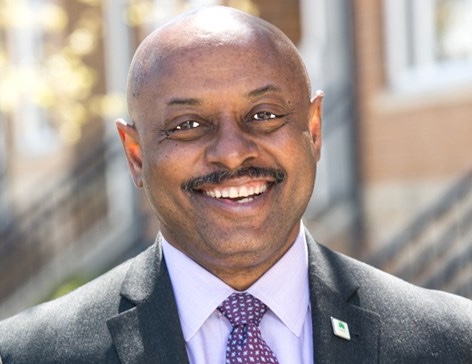 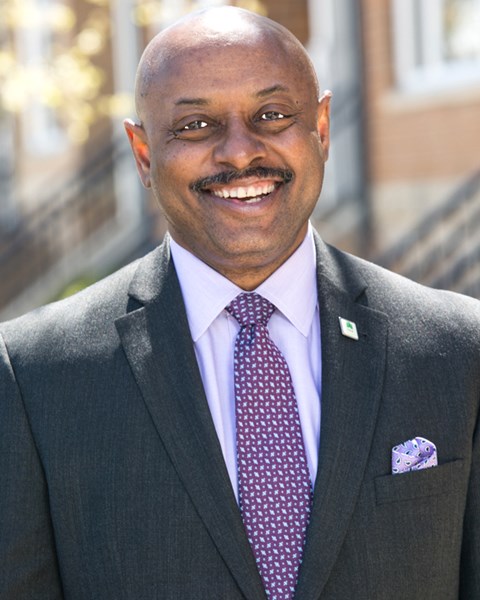 On Tuesday Sept. 17, the Atlanta Housing Board of Commissioners appointed the City of Chicago’s Eugene Jones as its next chief executive officer.

Effective Oct. 7, Jones is replacing interim CEO Joy Fitzgerald, who temporarily took the helm of Atlanta Housing after Catherine Buell resigned in 2018 with 18 months left on her contract. Fitzgerald had also previously served the city’s housing authority for some 12 years, including a stint as CEO before her 2016 retirement.

“She stabilized the organization when it needed it most, and she has set it up quite nicely for Mr. Jones,” Edwards said during the meeting. Fitzgerald will also remain on board to help during the transition of power, he said.

Edwards added that Jones “will bring extreme and immediate value” to Atlanta Housing’s endeavor of providing and preserving affordable housing.

Jones previously served as the CEO of the Chicago Housing Authority, making him a “proven leader in public housing and public finance,” said Atlanta Housing board chairman Dr. Christopher Edwards, per a press release.

“We’re excited by the opportunity to bring his experience that he’s had with the other housing authorities before the City of Atlanta, and I look forward to continuing the legacy that he’s made from a professional standpoint in providing affordable housing opportunities,” she said.

Jones was not immediately available to provide a comment, but this story will be updated once he becomes available.

Edwards also announced at the meeting that the board had voted to replace Atlanta Housing’s general counsel, Terri Thompson, who is stepping down, with Lisa Washington, a senior assistant in the office of the general counsel.