By United Way of Greater Atlanta Editor’s Note: This story’s featured image is from Housing Justice League’s Facebook page.  Atlanta is a community full of champions—people who work each day to ...

Sponsored by these organizations:

SaportaReport is proud to present the latest in Thought Leaders from across Georgia. Designed as a general forum where experts may host discussions about their respective fields, SaportaReport Thought Leadership is sponsored by various industry leaders from the Atlanta area. The Community Foundation for Greater Atlanta and United Way of Greater Atlanta pair up to strive towards an Atlanta where everyone has the opportunity to live a healthy life, acquire the education and skills they need to earn a good living and have a roof over their heads. With a history so rich and vibrant, they showcase how we can keep focused on a better future. 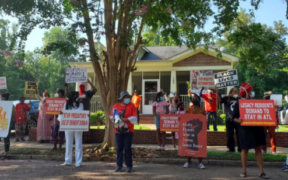 By United Way of Greater Atlanta Editor’s Note: This story’s featured image is from Housing Justice League’s Facebook page.  Atlanta is a community full of champions—people who work each day to improve the quality of life for every single person in that community. Greater Atlanta needs even more champions, though, if we’re going to change our […] 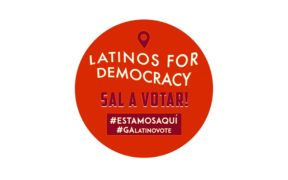 By Guest Editors representing Latinos for Democracy It has been a historic election with more than 145 million voters casting their ballots. Among them, millions of Hispanic/Latinos/Latinx(*) voters turned out to say, “Presente, Estamos Aquí.” Latinos, the largest minority group in the United States, have a growing influence on American politics. Approximately every 30 seconds, […] 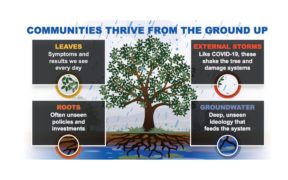 By United Way of Greater Atlanta Have you ever stopped to watch a tree swaying with a breeze? Imagine sitting in your favorite park or looking out your window at a tree whose limbs spread wide reaching out 20 or 30 feet, with branches reaching two, maybe three stories toward the sky. With leaves that […] 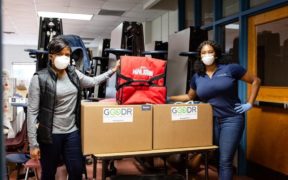 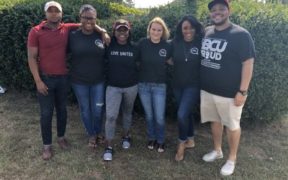 By United Way of Greater Atlanta Jacob Ethel remembers the initial feeling of anger that swept over him when he first watched the video of George Floyd. He says he saw the “callousness” of the police officer who knelt on Floyd’s neck and the surrounding officers who stood by and did nothing. “It was eye-opening […] 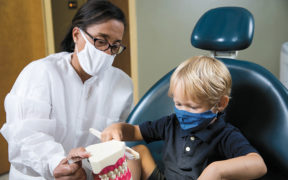 By Nikonie Brown, marketing administrative assistant, Community Foundation for Greater Atlanta The shift to virtual school because of COVID-19 has caused a myriad of accessibility issues for students and their families. Schools are more than learning centers – they are hubs for food, technology and mental and physical health. Georgia currently has 52 comprehensive school-based […] 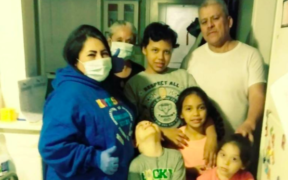 By Bradley Roberts, Content Manager, United Way of Greater Atlanta David was experiencing shortness of breath. As an undocumented American, he was afraid to leave for the hospital and afraid to leave his family alone—so he called the Latino Community Fund of Georgia. He was desperate, and he thought this could be one of the […] 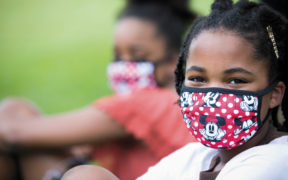 By Errika Moore, senior program officer, prosperous people, Community Foundation for Greater Atlanta For the past few months the Community Foundation for Greater Atlanta has worked directly with multiple school districts to understand the changing needs of students and teachers in real time during the COVID-19 pandemic. Our diverse 26 districts across the region are […] 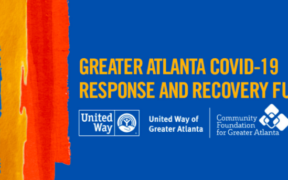 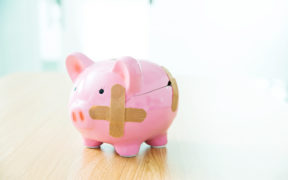 By Erin Drury Boorn, senior philanthropic officer Many DeKalb County residents are about to get a wonderful surprise in the mail – the elimination of their medical debt. With a $100,000 grant to RIP Medical Debt, an anonymous Community Foundation donor has erased approximately $10 million in medical debt in DeKalb.  Medical debt devastates American […]