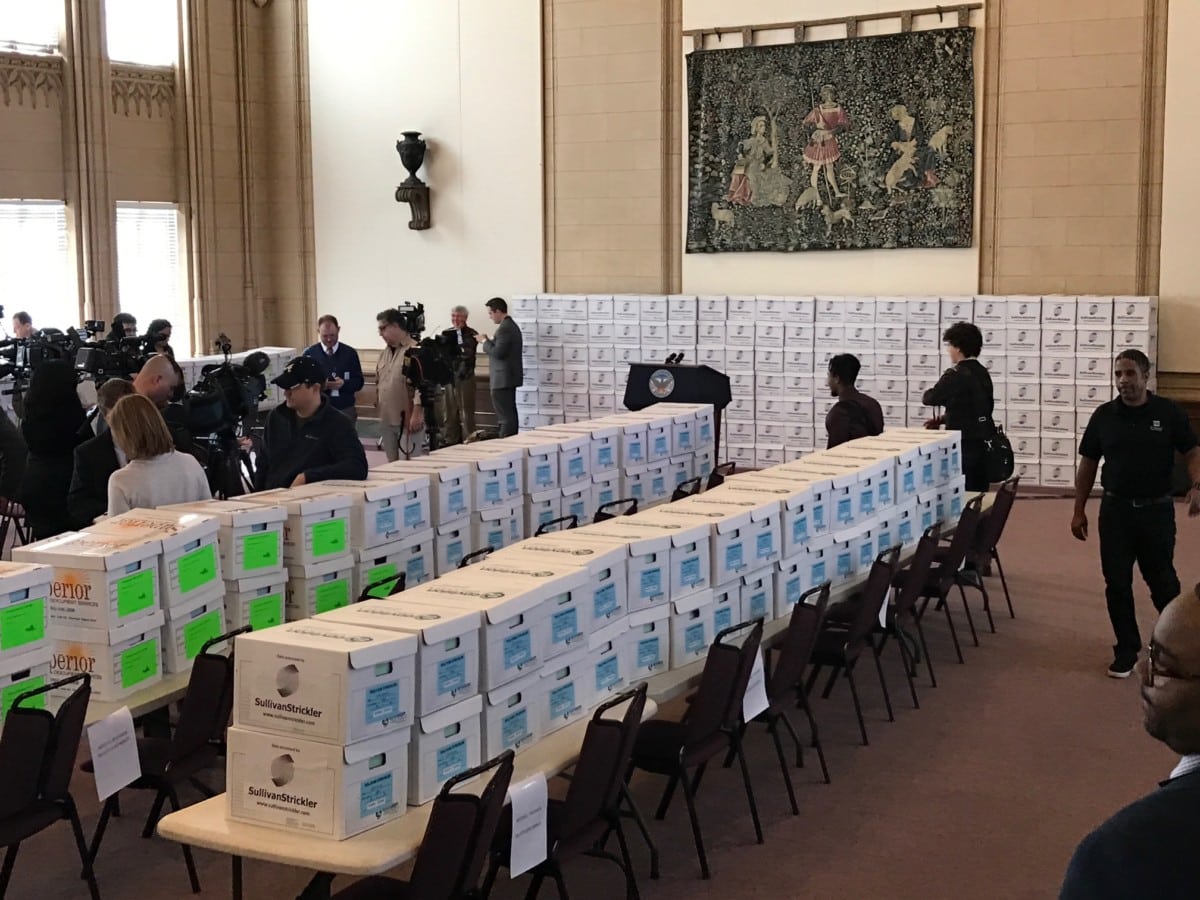 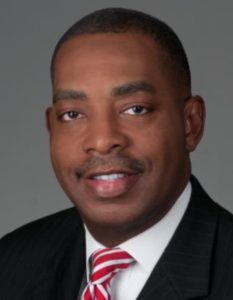 Earlier this year, two executives with construction companies entered guilty pleas to paying a total of more than $185,000 to get city contracts.

E.R. Mitchell and Charles Richards paid the money, “to an individual in exchange for City of Atlanta contracts, believing that some of the money would be paid to city official/s who exercised influence over the contracting process,” according to a Feb. 8 statement from Horn’s office.

Adam Smith, Atlanta’s former chief procurement officer, admitted Tuesday he had accepted more than $30,000 from a city vendor who won city contracts worth millions of dollars.

Horn’s statement does not identify the vendor who paid Smith, other than to note the vendor was in the construction business.

Smith admitted to meeting with the vendor.

In the cases involving Mitchell and Richards, the men admitted to paying a person who would deliver money to one or more city officials with authority over contracts.

Smith accepted the bribes in the bathrooms of local restaurants, according to Horn’s statement. 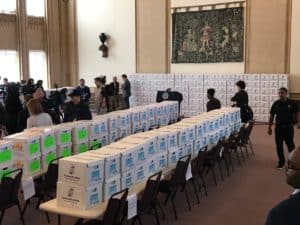 Smith and the vendor often would meet at a restaurant and discuss procurement projects, bids and solicitations. After this conversation, the two would meet in the men’s room. Smith would accept a cash payment in an amount of about $1,000.

The election for Atlanta mayor and city council is six weeks away, on Nov. 7. The bribery investigation has not become a major campaign issue.

There has been a bitter dispute between mayoral candidate Ceasar Mitchell, now city council president, and Mayor Kasim Reed.

Mitchell proposed suspending all city contracts until after the election – including airport concessions contracts that aren’t due to expire until 2018 and possibly 2019. Mitchell did not cite the federal corruption probe, but did observe that he thought the contracts are being rushed.

Reed responded by alleging that Mitchell’s campaign is funded largely by vendors who have city contracts and that Mitchell has failed to disclose up to $93,000 in campaign expenditures. Mitchell responded by calling Reed’s remarks, “the most unfortunate, petty and immature display I have seen since my 6-year-old daughter took her 4-year-old sister’s notepad for no reason at all,” according to a report by local NBC affiliate Channel 11.

In 1993, a federal corruption investigation at city hall didn’t resonate in the hotly contested mayoral campaign – until Bill Campbell flew to Dallas to take a lie detector test that he said showed he had told the truth when he said he had never accepted a bribe. Campbell went on to defeat former Fulton County Chairman Michael Lomax and served eight years as mayor.

A federal witness had identified Campbell in a 1993 federal corruption probe as having accepted bribes in connection with contracts at Atlanta’s airport. Campbell was not indicted as a result of the 1993 federal investigation.

Campbell was indicted in 2004, two years after leaving office.

In 2006, Campbell was convicted in U.S. District Court in Atlanta of three counts of tax evasion for $62,863 – money he said was gambling winnings. Campbell was acquitted of charges he had accepted bribes from a city vendor, according to a report by cnn.com.

Campbell was sentenced to 2.5 years in prison and fined $6,300 for tax evasion.