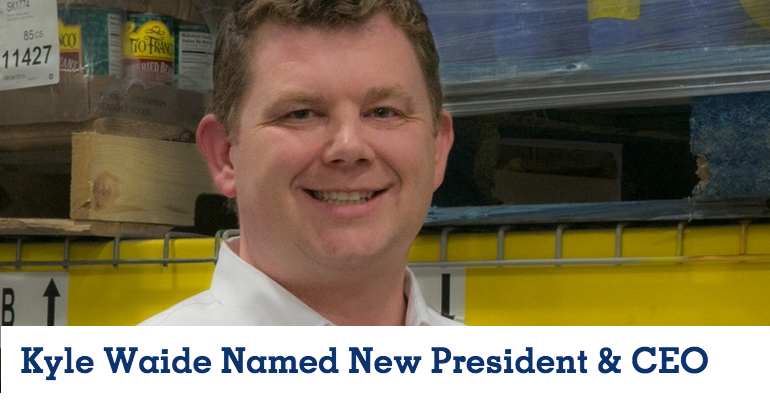 The Atlanta Community Food Bank has selected Kyle Waide as its new president and CEO – although there’s no expectation that he will be replacing Bill Bolling, the founder of the trend-setting nonprofit.

Waide, who joined the Atlanta Community Food Bank three years ago after a multifaceted career in nonprofits and with Home Depot, was selected after a national search that considered about 600 potential candidates.

The ACFB board unanimously approved the search committee’s recommendation at a meeting Tuesday. When the announcement was made at a specially-called staff meeting late Tuesday afternoon, Bolling said Waide received a standing ovation.

Waide, 42, joined the Food Bank when it was in the middle of a major reorganization due to a doubling in size. 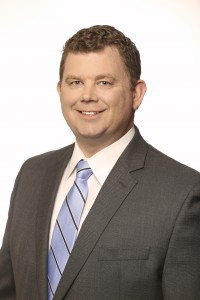 “That’s the point where Kyle came in,” said Bolling, who started the Food Bank more than 35 years ago. “He had the experience and passion for the job. During the last three years, Kyle was really a transformational leader. We had a huge shift to wellness and health. We also moved to handling a tremendous amount of fresh food. That meant we had to invest in the community and capacity building.”

When asked his thoughts about following Bolling as the leader of the Food Bank, Waide clearly had given much thought to his answer.

For the last three years, the ACFB has had a six-member management team – including Bolling and Waide. On July 1, Waide will become the president and CEO, but Bolling – who has become so identified with the nonprofit – will only be a phone call away.

Whenever Bolling has been recognized for his work at the Food Bank, he has been quick to say that it has never been just him but all the staff, volunteers and partners who provide, pack and distribute food to more than 650 agencies throughout metro Atlanta and north Georgia. Those agencies, in turn, help distribute nutritious meals to more than 755,000 Georgians facing hunger each year.

In his role as vice president of partner operations, Waide has been largely responsible for the collection and distribution of food as well as the relationships with the partner agencies.

Since Waide came on board, the Food Bank has nearly doubled its distribution of food in the past three years, providing an additional 24 million meals a year to those in need.

Waide grew up in several smaller Southern cities because his father was a scientist who moved every few years because of work. He graduated from high school in Oxford, Miss, enrolled in Harvard University, graduating in 1995. 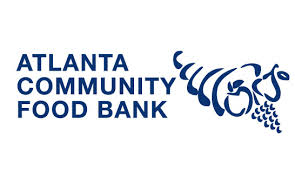 Waide joined Teach for America – first 8th grade math and language arts in California. He then helped launch Charity Navigator, the service that evaluates the effectiveness of individual nonprofits. He moved to Atlanta in 2003 to work as a vice president of development for the Consumer Credit Counseling Center.

Waide then entered the private sector, joining Home Depot, where held different management roles in the areas of community affairs, disaster relief and store operations. But he missed the nonprofit sector, so he found his way to the Food Bank in 2012.

Mary Moore, founder and CEO of the Cook’s Warehouse and about to become ACFB’s board chair, thanked Diversified Search for its help in finding a new CEO as well as the entire Food Bank team.

“We are very proud of their work to ready the organization for a smooth transition,” Moore said. “We are also extremely grateful for the search committee and their many hours of work, and for our board for their guidance in seeking the right leadership for the organization’s next phase of success.”

Moore went on to say that: “From Diversified Search, we were pleased to have the opportunity to choose from many outstanding candidates. After much due diligence and thoughtful contemplation, in the end, we found the next great leader of the Food Bank here at the Food Bank.”

For Waide, he said becoming president and CEO of ACFB was “really the opportunity of a lifetime,” and he felt honored to have selected.

The plan is to begin working on a strategic plan in the next year to see how the nonprofit can have an even greater impact.

“In the end, the team and I will be working to find ways to grow our scale, enhance our impact and foster innovation in the way we connect our clients with the food they need,” said Waide, who added that he was excited by the prospects of his new role and thankful of the time he already has spent at the ACFB.

“I have been so fortunate to work with and learn from Bill in the last three years,” said Waide, who lives in Decatur with his wife and three children.

Meanwhile, Bolling has not yet fully described what he will be doing once he leaves the Food Bank, although it is expected to be in the area of linking food with urban farms and gardening with helping combat hunger and poverty.

“It’s the most exciting time to be in this line of work – not just here in Atlanta, but in the food bank movement across the country,” Bolling said.