Atlanta’s history is alive in the plays of Alfred Uhry 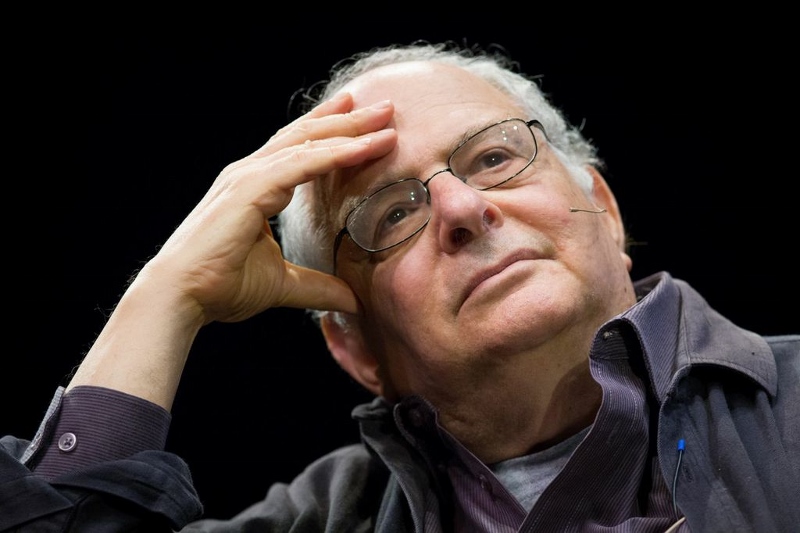 This week guest contributor JOHN INSCOE, a University of Georgia professor and the founding editor of the New Georgia Encyclopedia, looks at the major works of playwright Alfred Uhry, author of Driving Miss Daisy and The Last Night of Ballyhoo.

Ed. note: This  piece is drawn from Dr. Inscoe’s introduction of Alfred Uhry at the Georgia Writers Hall of Fame ceremony in November 2014. 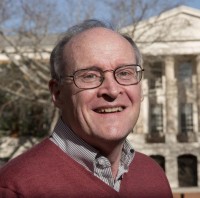 Among those inducted into the Georgia Writers Hall of Fame at the University of Georgia last November was Alfred Uhry, who holds a unique place in our state’s rich literary heritage. Uhry is not only the first playwright and second Jewish writer (along with Melissa Fay Greene) to gain entry into the Hall of Fame; he also has the distinction of being the only person ever whose work has been recognized with an Academy Award, a Pulitzer Prize, and a Tony Award.

Uhry’s three plays — Driving Miss Daisy, The Last Night of Ballyhoo, and Parade — are known collectively as his “Atlanta trilogy” and have enjoyed considerable success on Broadway and on stages around the country and the world. Through each of them, he explores — in ways no other writer has — the complexities of Jewish conflicted identities and attitudes in the historical context of the 20th-century South, all set in Atlanta’s Jewish community. 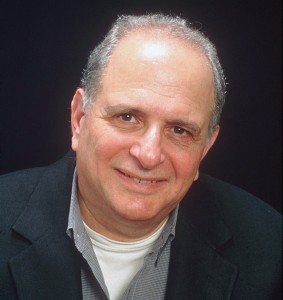 Born in 1936 to affluent German-Jewish parents who were very much a part of that community, Uhry came to know it well growing up in its midst. After graduating from Druid Hills High School, he moved north to attend Brown University, where he majored in English and drama. He then moved to New York City, and after several years of teaching high school, he turned to writing plays.

Only after several successes on Broadway did Uhry turn to his own southern Jewish roots and found in them an infinitely rich source of both drama and comedy. The first of these was Driving Miss Daisy, which opened in New York in 1987. This comedy-drama was on the surface a simple three-person play — the story of an elderly Jewish widow and the black chauffeur (inspired in part by Uhry’s own grandmother and her driver) hired by her son over her strenuous objections and how their relationship evolved over 25 years. Spanning much of the civil rights era as it played out in Atlanta, the play was an instant hit off-Broadway, and won the Pulitzer Prize for drama.

Less than two years later, in 1989, it was adapted as a film by Uhry himself — with Morgan Freeman, Jessica Tandy, and Dan Akroyd — and most of it was filmed on location in Atlanta. Both the film and Tandy won Academy Awards, as did Uhry himself for his screenplay. (It shares with Gone With the Wind the distinction of being the only two films set in Georgia to win an Oscar for Best Picture.) It was recently revived on Broadway and in London with James Earl Jones and Vanessa Redgrave as the leads. 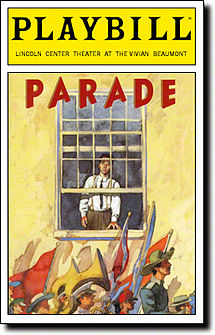 In conjunction with the 1996 Olympics, the Olympic Arts Commission invited Uhry to write a new play. What he produced was an early version of The Last Night of Ballyhoo, which was first performed at the Alliance Theatre that summer.

A humorous and entertaining drawing room comedy that drew on his Atlanta childhood memories, Ballyhoo wrestles with serious issues of conflicting regional and religious identities within a single family, triggered by a crucial moment in time — December 1939. Three events converge during this period: the Christmas holidays collide with the annual staging of Ballyhoo, a social gathering of affluent Jewish young people from throughout the South; Gone With the Wind, with which at least one member of the family is obsessed, has its film premiere in Atlanta; and in the opening months of World War II, Hitler invades Poland and raises concerns over the plight of Eastern European Jews. The play moved to Broadway in 1997 and won the Tony Award as that year’s best play.

Only a year later, in 1998, Uhry unveiled his most ambitious and most daring work yet at Lincoln Center in New York — a musical entitled Parade, which retells the tragic and controversial story of Leo Frank, a Jewish factory manager who was wrongly accused, convicted, and ultimately lynched for the murder of a 13-year-old factory worker, Mary Phagan, in 1913. It is a remarkably full recreation of the case and a fascinating interpretation that never shies away from its racial, class, and political implications, presenting the public and private sentiments by all of the contentious constituencies and key players involved. All the while, Uhry keeps Leo Frank and his wife front and center as the psychological and emotional core of the story he tells. It too won a Tony Award for Uhry’s “book” of the play and another for its score. 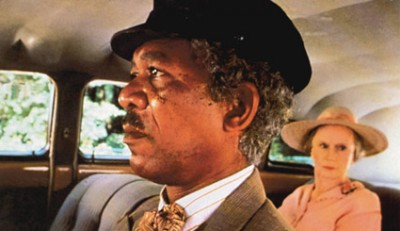 Just as family members and other acquaintances provided inspiration for the characters in Driving Miss Daisy and Ballyhoo, Uhry had personal connections to the Leo Frank case as well. His great-uncle owned the pencil factory that Frank managed, and where Mary Phagan died; and his grandmother was a lifelong friend of Lucille Frank, who remained a widow until her death in 1957, and who an adolescent Uhry knew as well.

Uhry has since written other plays and musicals on a variety of subjects, but it is these three works that have earned him a well-deserved place in the Georgia Writers Hall of Fame (see last week’s post, “Reading Good Writers Is Good for You”). They vary considerably in terms of tone, subject matter, structure, and character, yet they share much in common in terms of the themes and issues with which they all wrestle. Ultimately, it’s the great appeal of Uhry’s wide range of characters and through them, the sheer humanity that pervades everything he writes, that most distinguishes his work and accounts for the ongoing impact of his work onstage and onscreen, which continues to entertain, enlighten, and inspire audiences all over the world.

John Inscoe is the Albert B. Saye Professor of History at the University of Georgia. He is the author or editor of several books, and was the founding editor of the New Georgia Encyclopedia.

Previous Article
US Measles Outbreak Is Wake Up Call for More Concerted Action to Address This Global Health Threat
Next Article
Across an array of issues, state-local tensions emerging