Arthur Blank, the Russell Innovation Center for Entrepreneurs, and Sally Flocks will be recognized for their contributions to Downtown Atlanta

A highlight of every CAP/ADID Annual Meeting for more than two decades, the awards pay tribute to leaders and institutions that have had an indelible impact on Downtown Atlanta. The recipients of this year’s awards are:

Someone who has truly become larger than life, Arthur Blank is co-founder of the Home Depot, owner of the Atlanta Falcons, Atlanta United FC, the PGA Tour Superstore and the founder of the Arthur M. Blank Family Foundation. Through his foundation, Blank has made his name synonymous with giving and bettering his community. The National Center for Civil and Human Rights, the Arthur Blank Family YMCA, the Westside Future Fund and Children’s Healthcare of Atlanta are just some of the institutions to which Blank has given significant support. 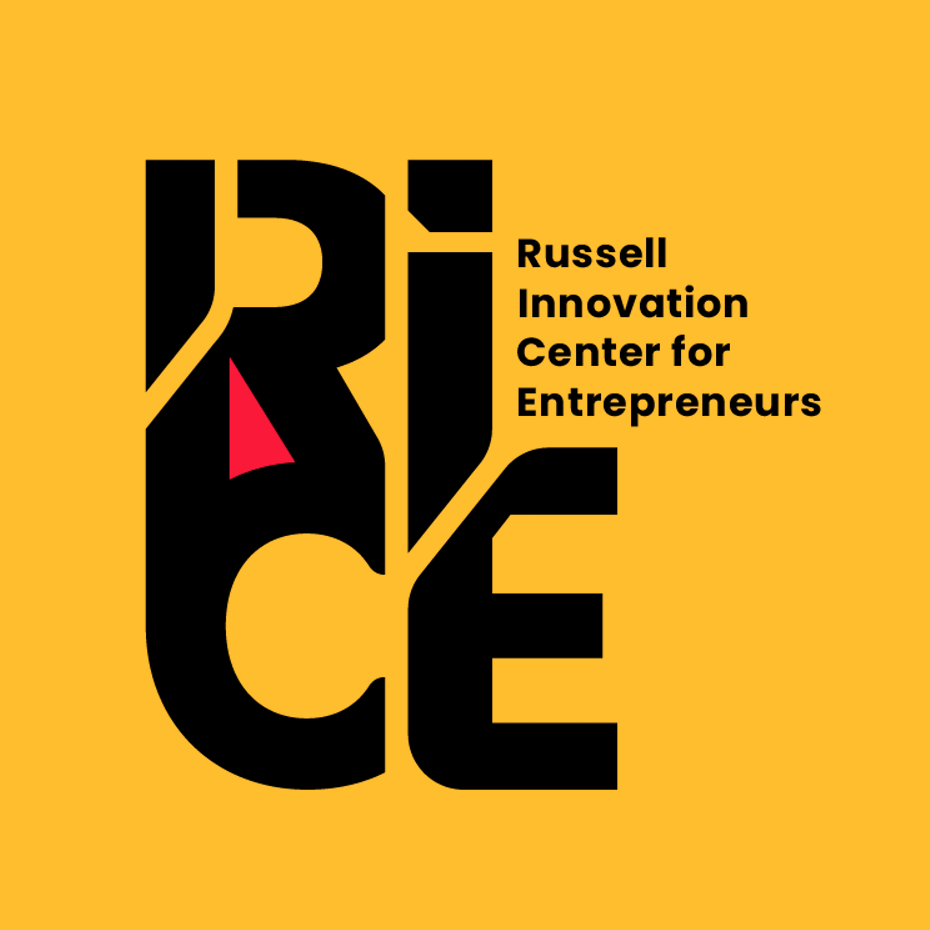 The brainchild of the H.J. Russell Company and the Russell Family, The Russell Innovation Center for Entrepreneurs is a business incubator organization, focusing on providing Black-owned businesses with the support to succeed and grow. In their new facility, RICE offers meeting, office, and innovation spaces, as well as opportunities for education, networking, and mentoring. RICE has accelerated the growth of Black-owned businesses in Downtown, resulting in a positive economic impact for the City of Atlanta as a whole.

The founder of the nonprofit Pedestrians Educating Drivers on Safety (PEDS), Sally Flocks is what many call a “force of nature.” After PEDS’ founding in 1996, she quickly expanded it from simply educating drivers to going to the source of many issues: the way the roads are built. During her 23-year tenure as President, Flocks pushed for changes that can be seen across Atlanta and the State, resulting in safer streets for all. 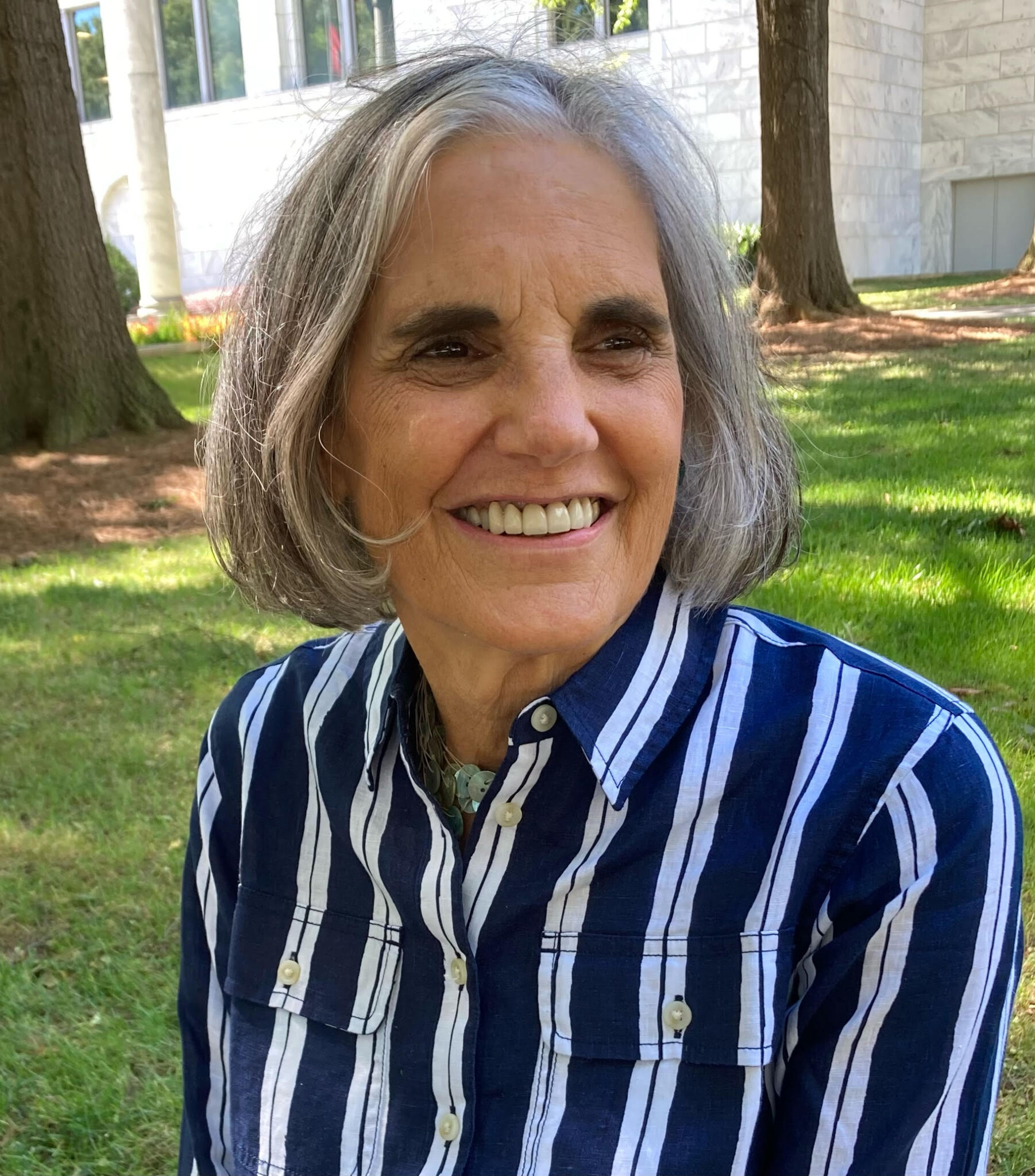 The Annual Meeting & Awards Celebration is open to the public. To learn more and purchase tickets, visit AtlantaDowntown.com.

Stay connected with Downtown Atlanta on social media at @DowntownAtlanta and online at AtlantaDowntown.com.