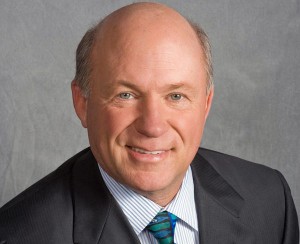 The new Atlanta Falcons stadium has a lot of people keeping an eye on the intersection of Northside Drive and Martin Luther King Jr. Drive.  But, a local businessman and philanthropist wants people to shift their focus a few blocks west to an area of Atlanta that’s struggling.

Chick-fil-A CEO Dan Cathy says crossing Northside Drive in that spot is like walking into another world: from the wealth and flare of professional football … to the poverty and crime of ZIP code 30314.

He called for cooperation to help that area in a recent Atlanta Business Chroniclearticle by Maria Saporta. Cathy and Saporta expanded on the issue with WABE’s Amy Kiley.