What a week for the Coca-Cola Company! 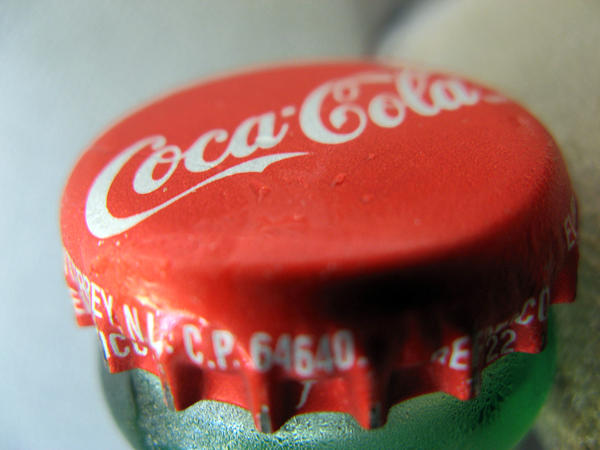 This week brought a lot of news on the Coca-Cola front.
Credit Justin Taylor / flickr.com/bludgeoner86

First, Coca-Cola Enterprises announced a merger that will lead to Atlanta having one less Fortune 500 company but would make the company the largest independent bottler of Coca-Cola’s products.

Then the Coca-Cola company announced a new president and COO, a position that has not existed since 2007. James Quincey clearly is being positioned as the possible successor to Muhtar Kent after he retires.

Whenever a pebble is thrown into the Coca-Cola pond, it sends ripples, if not waves, of concern in Atlanta. Few cities and companies are more intertwined than Coca-Cola and Atlanta, a relationship that dates back to 1886.

It’s amazing Atlanta has been CCE’s headquarters this long. By 2010, the bottler’s business was totally in Europe.

But Atlanta never likes the prospect of losing a Fortune 500 company.

And even more importantly, there are few executives who have been more involved in the community than Coca-Cola Enterprises CEO John Brock. He has chaired the Metro Atlanta Chamber, and he currently chairs Georgia Tech’s capital campaign and the Commerce Club board. His wife, Mary Brock, also has ties to the community as a co-owner of the Atlanta Dream, Atlanta’s WNBA basketball team. Brock is slated to become the CEO of the new Coca-Cola European Partners – which will be based in London.

But it is not yet known what will happen to the 125 CCE headquarter employees in Atlanta or the future relationship between the Brocks and Georgia.

At 67, Brock could be looking to complete the merger – which is expected to close in mid-2016 – before retiring from the company.

Meanwhile, James Quincey is planning to move from London to Atlanta later this fall. Although Quincey began his Coca-Cola career in Atlanta in 1996, he has worked mostly outside the United States, in Latin America and Europe.

But Coca-Cola Co. CEO Muhtar Kent said Thursday there is no cause for concern.

“We are all deeply committed to our home of 129 years,” Kent said in a call with reporters.

After all, Kent reminded reporters that, when he returned to Atlanta to run the company in 2007, he’d been away for 25 years and had only spent a year working at the headquarters.

For his part, Quincey said he was looking forward to getting reacquainted with Atlanta, saying the weather will be warmer than London.

Atlanta has weathered leadership changes at the Coca-Cola Co. multiple times over the years.

So here we go again.