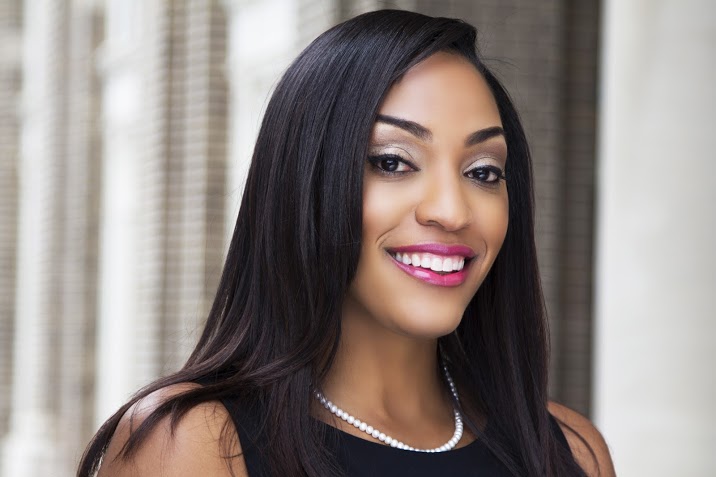 By Maria Saporta
As published in the Atlanta Business Chronicle on Aug. 2,  2019

Several nonprofit leaders from Atlanta are featured in the national publication “Chronicle of Philanthropy” in a July article titled “Leaders of Color Speak Out.”

The article interviewed about two dozen leaders from around the country, and four of them were from Atlanta, raising various issues and challenges of being a leader of color in the philanthropic sector.

Qaadira Abdur-Rahim, CEO of the Future Foundation, was one of the four. 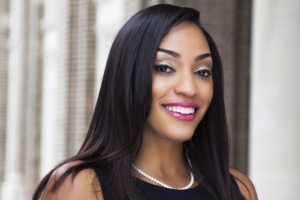 “To build something from nothing is exhausting,” Abdur-Rahim told the Chronicle. “The stress that grassroots leaders of color and activists take on is substantial.”

She also talked about how it was hard as a leader of color to gain access into the world of private foundations.

But Abdur-Rahim said that “two influential white women here in Atlanta” stepped in and said they would help her get a seat at the table. “They helped me start an advisory council that’s been helpful for fundraising,” Abdur-Rahim said in the article. “And they’ve just made critical connections that helped grow our revenue.”

The two women leading her advisory council are Liz Blake, the retired corporate counsel for Habitat for Humanity International and philanthropist; and Ann Cramer, a retired IBM and community leader. 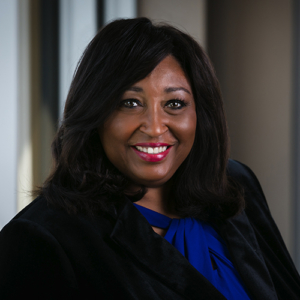 anine Lee, president and CEO of the Southeastern Council of Foundations

In an email to Blake about the article, Abdur-Rahim wrote: “I am proud to say that four Atlanta-based thought leaders, shared perspective for this story, and the end result is something we believe makes room for a greater conversation; especially, in our own community. Our voices being represented throughout the article is a bright manifestation of the high-level of talent that exists, right here, in Atlanta, Georgia! Shouldn’t that be uplifted?”

Also featured in the article was Janine Lee, president and CEO of the Southeastern Council of Foundations – a role she has had since 2011. The regional association serves more than 330 foundation in 11 Southeastern states with combined assets of more than $50 billion.

“I pay a lot of attention to the dynamics of the organization and its culture, how people interact with each other, personal relationships. I read the tea leaves,” Lee said in the story. “Creating a really strong network is a necessity, especially for a person of color. We’re not going to always land quickly or easily – no matter what our credentials are.”

Lee added that everyone deserves respect.

“We have to value women and people of color and young leaders more,” she said. “We have to value their perspectives and understanding and experience more. We’ve got to put more value on folks that didn’t necessarily go to Ivy League schools. There are a lot of people out there with their community-based experience, with the educational experiences that they’ve had, their life and work experience who can bring enormous value to philanthropy because of their ability to connect with people in communities.” 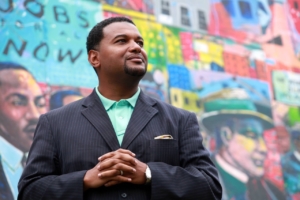 Nathaniel Smith, founder and chief equity officer/CEO of the Partnership for Southern Equity

During her philanthropic career, Lee served in leadership roles at the Arthur M. Blank Family Foundation and the Ewing Marion Kauffman Foundation.

Local leader Nathaniel Smith, founder and chief equity officer/CEO of the Partnership for Southern Equity, also was prominently featured in the article.

Smith also said people need courage to have tough conversations. He has become less concerned about how he makes white people feel, and he is now more willing to speak his mind.

Tené Traylor, Atlanta fund advisor for the Kendeda Fund, worked at the United Way of Greater Atlanta before joining Kendeda three years ago. 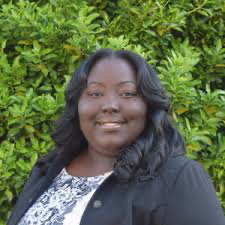 Tené Traylor of the Kendeda Fund

“Grant makers still don’t trust black leaders,” Traylor said in the article. “We’ve made progress in a lot of ways; we still have a long way to go. We still trust white folks to tackle black folks’ problems.”

Traylor said that since philanthropy is centered on the notion of charity and benevolence, it’s natural to assume power and privilege would be part of the equation.

Robin Howell has been elected as the new chair of the High Museum of Art, succeeding Charles Abney II. She will serve for a two-year term. 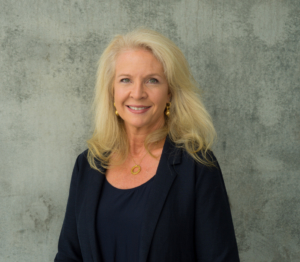 Howell is an Atlanta native and longtime supporter of the High, having served on the museum’s board for many years, most recently on the nominating committee. She is a previous co-chair of the High’s Director’s Circle and has supported key acquisitions for the collection and the annual Wine Auction fundraiser.

“As a steadfast supporter of the Museum, Robin has demonstrated her commitment to our mission and the importance of a thriving cultural community in Atlanta,” said Rand Suffolk, the High’s Nancy and Holcombe T. Green Jr. director. “We are thrilled to expand her leadership role and bring on our new board members as we continue to grow our audiences, extend our impact in the region and bring diverse perspectives and voices to the Museum.”

Azadi is the president of the Azadi Foundation, which provides support to nonprofit organizations in art, education and healthcare. She also serves as the vice president of the Family Scouting Committee at Boy Scouts of America – Atlanta Area Council and on the advisory board of the Alliance Theatre.

Boone, an Atlanta native, has spent 20 years working in the investment industry and is currently managing director and head of health-care investing at GMT Capital. Boone also serves on the boards of the Michael C. Carlos Museum at Emory University and Lincoln College, Oxford, United Kingdom.

Powell is managing director and market executive for Georgia with Bank of America – Private Bank. He has more than 20 years of experience in the banking industry. He also serves on the board of Families First and on the advisory board of the Georgia Partnership for Excellence in Education.

Preisinger began his career with The Coca-Cola Co. in 1984, and he has managed a variety of domestic and international assignments for the company in those 35 years – most recently as director of corporate governance. Preisinger is also on the board of Atlantic American Capital Corp. and of the New York Stock Exchange Listed Company Advisory Board.

The Atlanta Women’s Foundation granted a total of $1.2 million during the 2018-2019 fiscal year, the largest amount in its history, according to Kari B. Love, CEO of the nonprofit.

Since its founding in 1986, the Atlanta Women’s Foundation has invested more than $17 million in Atlanta-area nonprofit organizations that have successfully moved women and girls from poverty to economic self-sufficiency.

The $1.2 million will provide operating funds and technical assistance to numerous organizations.The nonprofit began with an initial donation of $10,000 from a group of “founding mothers,” who represented the business and civic community.

Several  women’s affinity groups were established, including Women in Law, Women in Finance, and Women in Healthcare; long-time donor and supporter Commercial Real Estate Women (CREW Atlanta) and the newest group – the women of Inspire Atlanta.

Love also attributed the organization’s success to its corporate partners, including Kaiser Permanente, The Coca-Cola Co. and The Home Depot among others.

“We are grateful to everyone who has been a part of AWF and helped us reach this milestone,” Love wrote in an email to supporters. “This achievement proves the impact we can have when we come together to support our community and remove the barriers women and girls face to lead economically self-sufficient, successful lives.”