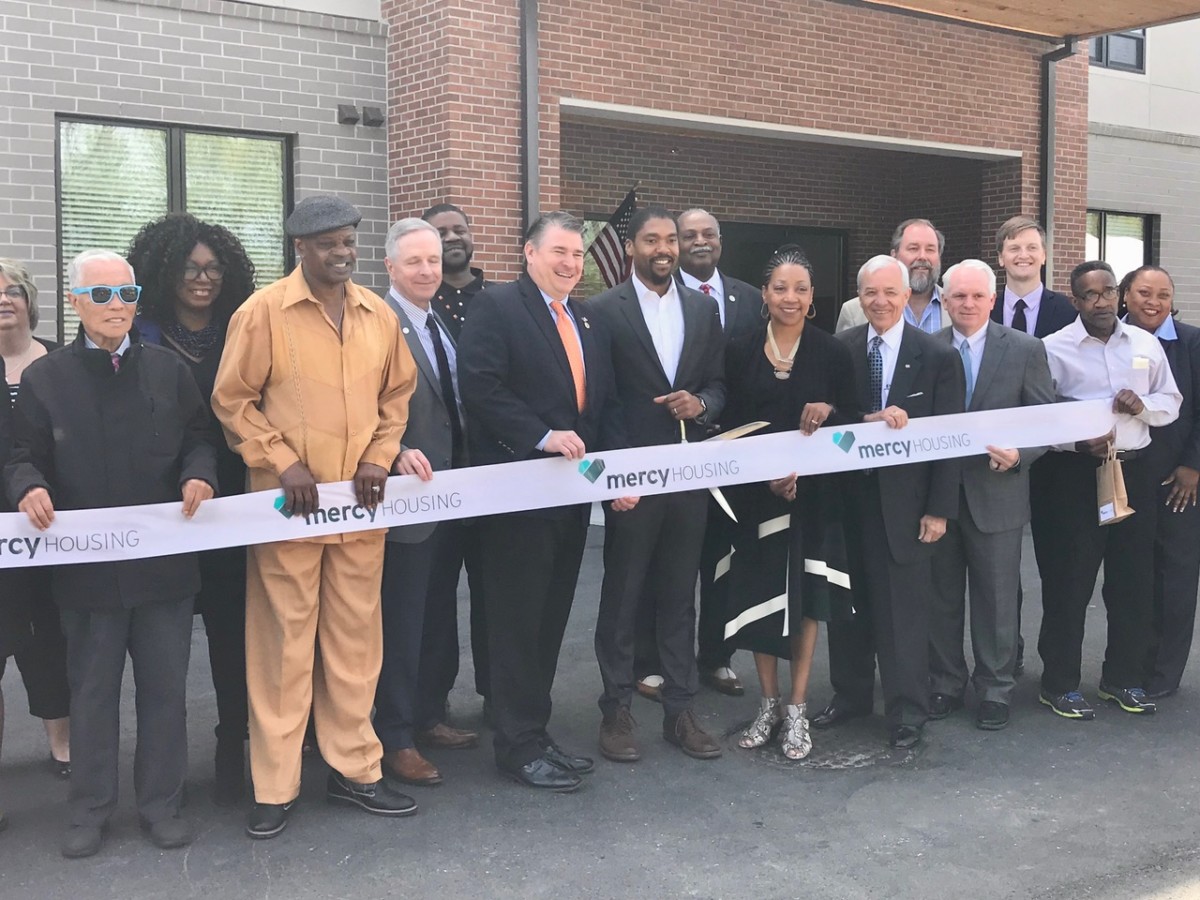 Metro Atlanta has a new environmental challenge — just in time for Earth Day on April 22.

Already some of Atlanta’s leading companies and organizations have signed on, including The Coca-Cola Co., Georgia Power, Cox Enterprises, the Metro Atlanta Chamber and Agnes Scott College.

“We wanted to be one of the first companies to sign this pledge,” said Mark Berry, vice president of environmental and natural resources for Georgia Power. “We are trying to use our influence to encourage others to take the pledge. What’s important is that they are thinking about water.”

Berry, who serves on the board of the Metro Water District, said Georgia Power also is encouraging its entire workforce of 7,000 employees and their families to take the pledge. “We live in these communities so our customers are our neighbors,” he said.

Metro Atlanta’s economy and quality of life depends on the availability of water.

Because of the region’s limited water supply, conservation is critically important in metro Atlanta, which relies primarily on surface water and is subject to frequent and often severe droughts.

Businesses that commit to taking specific steps — such as completing audits of water fixtures and developing action plans to replace inefficient fixtures — can achieve bronze, silver, gold, or platinum status. In addition, their employees will be encouraged to take the “My Drop Counts” individual pledge to save water at home.

“The tremendous response we’ve had to our new ‘My Drop Counts’ business water conservation pledge is a clear sign that the region’s business leaders recognize that the economic vitality of our community depends on all of us — as individuals and organizations — working together to conserve our critical water resources,” said Charlotte Nash, chair of the Metro Water District and chair of the Gwinnett County Commission.

Since the inception of the Metro Water District in 2001, water demand has fallen by more than 10 percent while population has increased by more than a million people

The event celebrated UNICEF’s mission and honored Dikembe and Rose Mutombo with the Global Humanitarian Award. Michele and Patrick Boushka received the Global Philanthropist Award for the work with UNICEF USA (see photos, Page 6A).

One of the highlights of the evening was when Jim Barber, who was named chief operating officer of UPS in March, went up to speak. Barber, who serves on the board of UNICEF USA, told the 350 people attending the gala that “we share a common vision.”

At the end of his talk, Barber announced that UPS will commit $1 million to the organization. It is the sixth consecutive year that UPS has provided a $1 million gift at the UNICEF dinner. People were in a giving mood. UNICEF was able to raise $878,000 to support its lifesaving work for children around the world.

Mercy Park has 79 apartment homes (one and two bedrooms) for seniors 62 and older, including eight units designated for veterans. 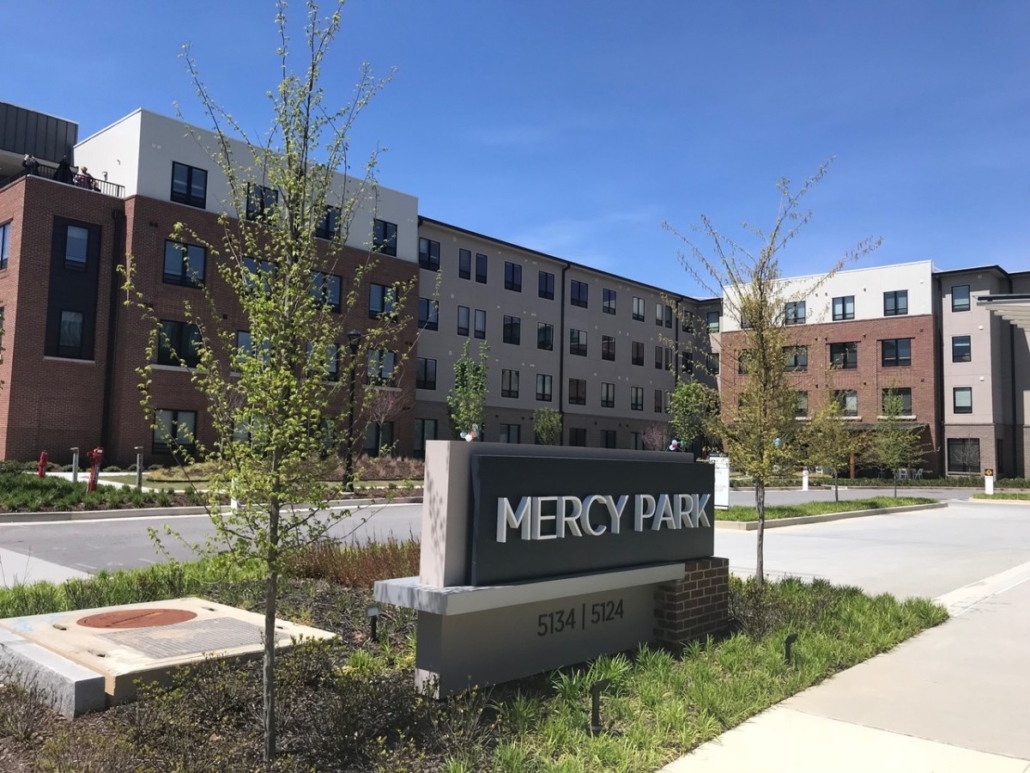 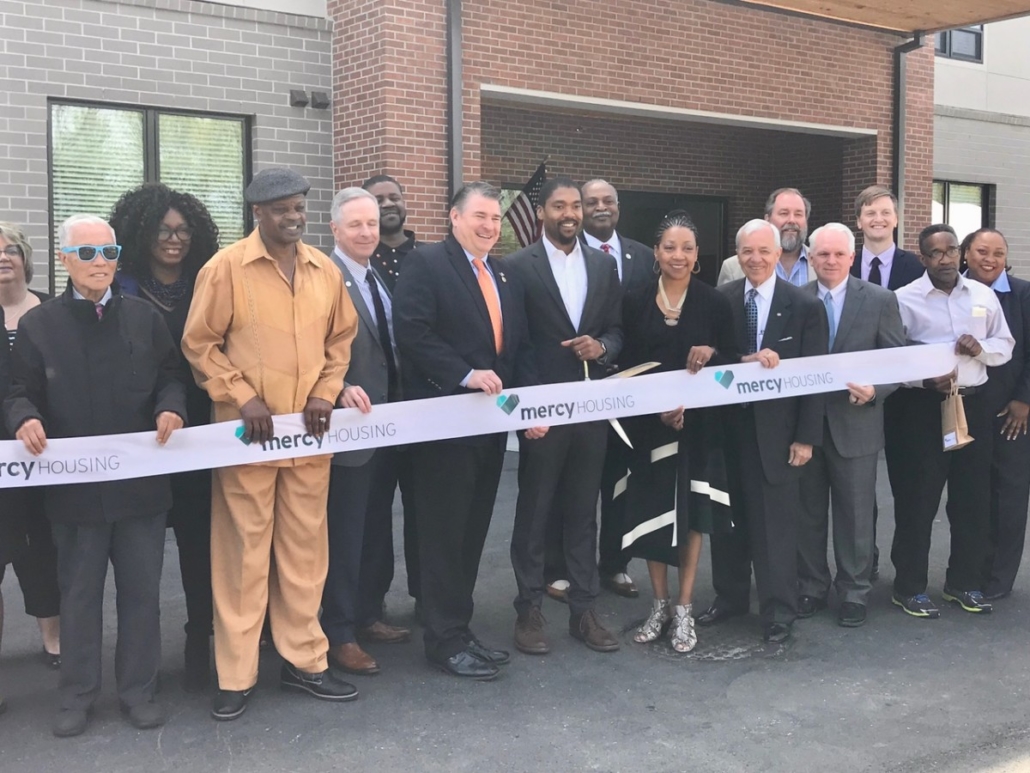