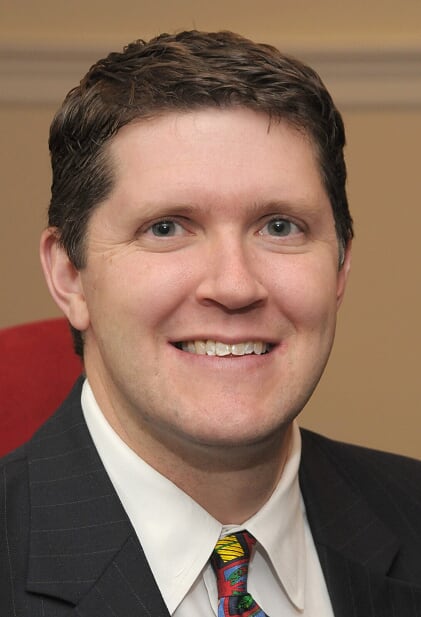 By Maria Saporta
As published in the Atlanta Business Chronicle on Oct. 19, 2018

HOPE Atlanta, one of the oldest nonprofit organizations in metro Atlanta tackling homelessness, has a new executive director – Jeff Smythe.

Smythe, who will start his new post on Dec. 3, will succeed Edward Powers, who has led HOPE Atlanta (formerly Travelers Aid of Atlanta) for 25 years. The nonprofit dates back to 1900. 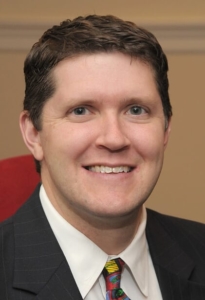 With more than 20 years of experience with nonprofits, Smythe served as executive director of Meals on Wheels Atlanta from 2004 to 2015. The organization tripled the number of senior citizens served, annual revenues raised and expanded services to surrounding counties during his leadership.

Smythe also has led C5 Youth Foundation of Georgia and the EARTH University Foundation. He most recently served as the vice president of development for Lutheran Services of Georgia, focused on expanding philanthropic engagement.

“We wanted a dynamic leader who could think creatively and embrace change,” said David Zanaty, HOPE Atlanta’s board chairman. “The way homeless services are delivered is evolving and we know that Jeff can navigate – and contribute – to the shifting landscape.”

HOPE Atlanta started an extensive search for a new executive director after Powers announced his retirement in late May. It hired Theisen Consulting to help in the search, which considered 68 candidates and had multiple rounds of interviews.

Powers will formally pass the baton to Smythe at the organization’s annual fundraiser Heroes for HOPE, Nov. 1 at the Georgia Aquarium.

When Coca-Cola CEO James Quincey recently unveiled a $2 million gift to the Atlanta Police Foundation, he also announced a major milestone in the company’s giving history.

The Coca-Cola Foundation has invested more than $1 billion in communities around the world since its inception in 1985 – reaching a total of more than 655 million worldwide and supporting more than 2,400 organizations focused on protecting the environment, empowering women, education and enhancing communities.

“Our goal is to give back at least 1 percent of our operating income from the prior year,” said Helen Smith Price, president of the Coca-Cola Foundation, in a company interview. “We give back to communities a portion of our earnings every year. The more our business earns, the more we are able to support our communities.”

The Coca-Cola Foundation has invested more than $174 million in the Atlanta community, including nearly $9 million in 2017 – focusing on company-wide mission of enhancing communities, protecting the environment and empowering women.

The Coca-Cola Foundation has given more than $13 million in support of a variety of empowerment programs and development programs for young women in metro Atlanta, including a $1 million grant to support the Atlanta Women’s Foundation in support of its “wrap-around” services that provide program participants with housing, childcare, healthcare, and transportation in addition to career development support.

Eight of the recipients were Georgia nonprofits. They included: Access to Capital for Entrepreneurs in Cleveland, ACT! Albany Community Together in Albany, CCS of the Savannah Area, Cool Girls of Atlanta, Helms College/Goodwill of Middle Georgia in Macon, Junior Achievement of Georgia, Mary Hall Freedom House in Sandy Springs, and the University System of Georgia Foundation.