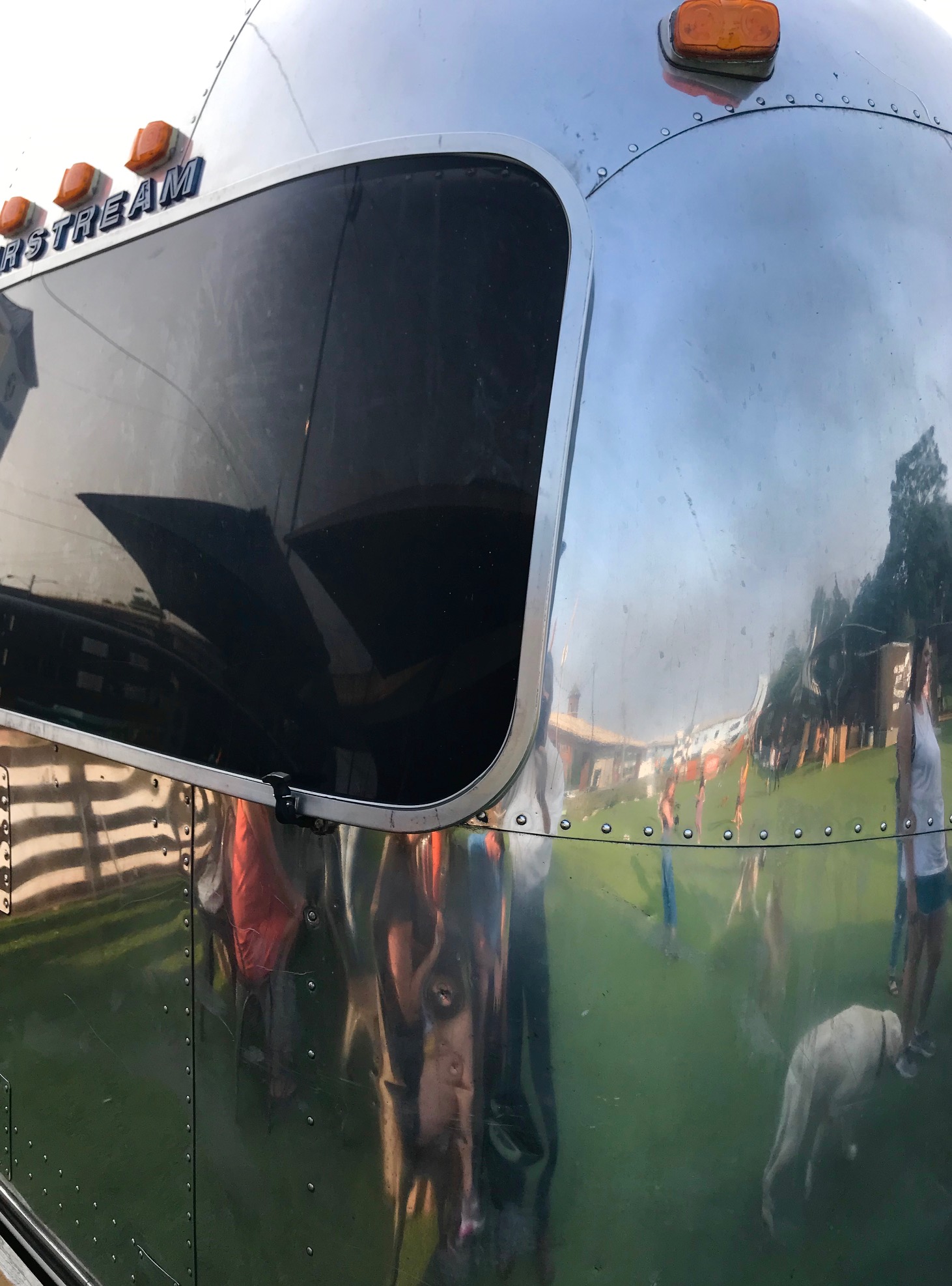 Eleanor was the film critic for the Atlanta Journal-Constitution for almost 30 years. She was nominated multiple times for a Pulitzer Prize. She won the Best of Cox Critic, IMAGE Film & Video and Women In Film awards. An Atlanta native, she graduated from Westminster and Brown University. She was the critic on WXIA’s Noonday, a member of Entertainment Weekly’s Critics Grid and wrote TV Guide’s movie/DVD. She is member of the National Society of Film Critics and currently talks about movies on WMLB and writes the Time Out column for the Atlanta Business Chronicle. 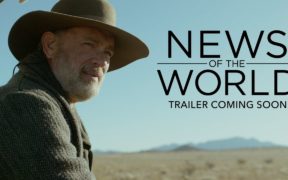 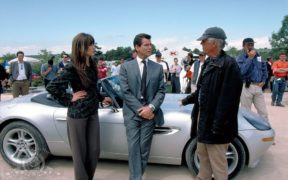 Honoring director Michael Apted, who documented aging in his Up series
January 11, 2021 2:36 pm 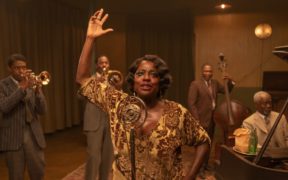 “Ma Rainey’s Black Bottom” was the first August Wilson play I ever saw. And I saw it under ideal conditions, in the early ‘80s, in previews, before it made its official Broadway debut. 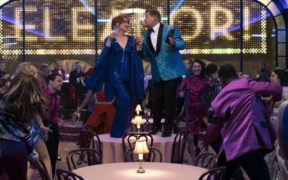 “The Prom” proves even Meryl Streep can make a mistake. For that matter, so can James Corden, Kerry Washington, Nicole Kidman and Keegan-Michael Key. 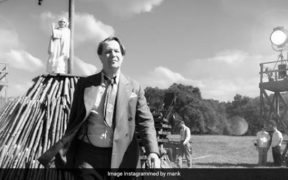 The title of David Fincher’s much-anticipated new movie is “Mank.” As in “stank.” 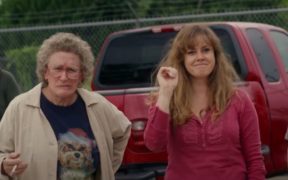 The best thing about “Hillbilly Elegy” is its title. As a book, it was of some interest, examining the dead-end existence that defines the South most of us don’t think about much. 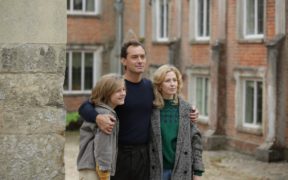 Studies in free-floating anxiety are rarely as well done as the one in “The Nest,” a sort of haunted-house movie in which, despite hints to the contrary, the house is probably just fine. 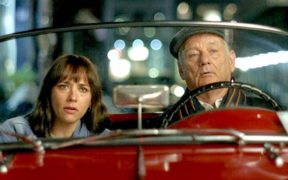 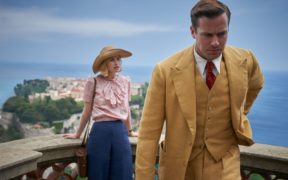 Last night I dreamt I went to Manderley again. Unfortunately, it was the wrong Manderley. It was the recent Technicolor one inhabited by Lily James, Armie Hammer and Kristin Scott Thomas. 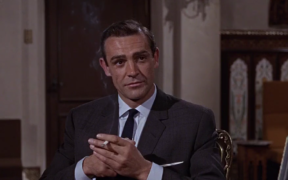 In memory of Sean Connery – a charismatic actor with a special twinkle
November 2, 2020 3:51 pm

The name was Connery. Sean Connery. And nobody did Bond better. James Bond, that is.