In forum on housing affordability, council president candidates reveal how they think and lead
September 13, 2021 6:28 pm

The leading City Council president candidates gave some revelatory answers at a Sept. 11 forum focused on housing affordability. Revelatory not because they or Atlanta are likely to magically solve ... 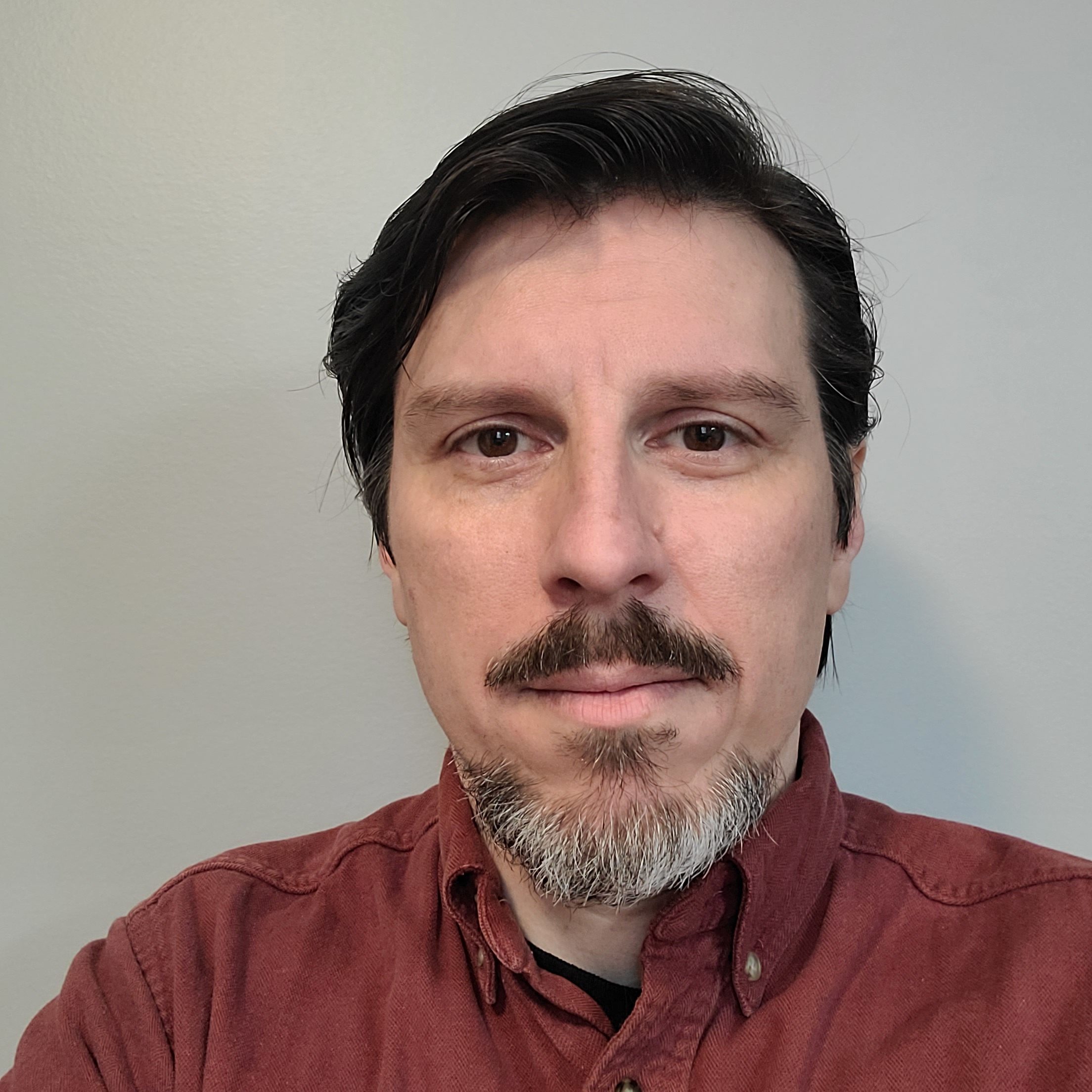 John Ruch is a journalist and editor with over 25 years of experience at community and alternative newspapers. He previously served as managing editor at the Reporter Newspapers in Atlanta, where he won Georgia Press Association first-place awards for investigative reporting, business writing and other work. John has also served as editor at community newspapers in Boston, covered metro Atlanta government and politics for Creative Loafing and the Covington News, and worked as a film critic, film publicist and arts columnist. His freelance writing has appeared in such publications as the Washington Post, the Boston Globe and the Seattle Times.
Contact John: [email protected]
Twitter: @JohnRuchAtlanta 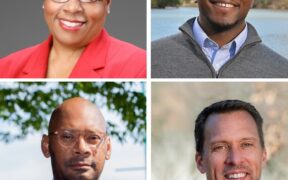 In forum on housing affordability, council president candidates reveal how they think and lead
September 13, 2021 6:28 pm

The leading City Council president candidates gave some revelatory answers at a Sept. 11 forum focused on housing affordability. Revelatory not because they or Atlanta are likely to magically solve the nationally intractable affordability problem, but exactly because they’re not. Granted, the next council prez — whose powers are mostly procedural — might collaborate with […] 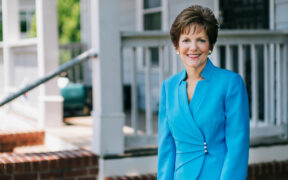 Atlanta’s political future is a mystery that will be solved by major leadership shake-ups in this fall’s elections, none bigger than the replacement of Mayor Keisha Lance Bottoms, maybe even with her former mentor, Kasim Reed. But one thing’s already a virtual certainty: Mary Norwood is back. The former at-large City Council member who lost […] 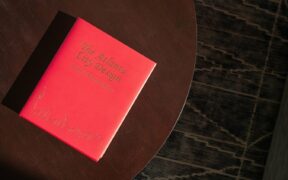 Update: The Sept. 16 discussion has been postponed due to weather, with a new date to be announced. Four years after the City’s digital release of a book laying out a long-term vision for Atlanta’s urban planning, a handsome hard-copy version is now available at a bookstore and a discussion with its authors is coming […] 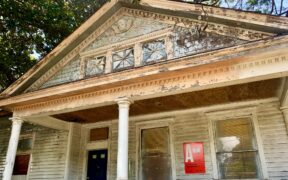 In debate on saving a historic West End house, everyone can agree there’s gotta be a better way
August 30, 2021 6:13 pm

By John Ruch Last month, I told you about 731 Lawton St., a 120-year-old house in the West End Historic District that’s on the verge of collapse after years of neglect. I wondered if a preservation process with more collaboration and fewer crackdowns might be a better way of saving the many such buildings around […] 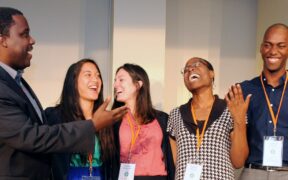 ARC chief explains the transformative goals for his final months on the job
August 23, 2021 8:08 pm

By John Ruch With roughly seven months left on the job, Atlanta Regional Commission Executive Director Doug Hooker is working to accomplish a list of final-year goals intended to expand the definitions of and participation in the ARC’s regional programs. “Suffice it to say that I am not trying to ‘coast to the end,’” Hooker […] 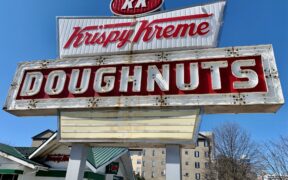 Krispy Kreme’s return to Ponce would be even sweeter with historic preservation advice
August 16, 2021 4:00 pm

Krispy Kreme’s efforts to bring back the fire-gutted doughnut shop on Ponce is good news that would be even sweeter with more input from local preservation experts. The shop has been a Midtown institution for over 55 years, attracting customers to its 24-hour drive-thru with an iconic neon sign. Now that local history has a […] 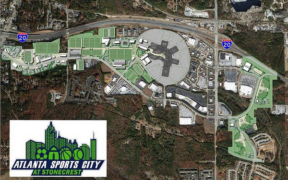 Little-known government bodies called joint development authorities around the state, with such powers as issuing bonds and conducting regional plans, vary widely in transparency and public accessibility, a SaportaReport review has found. At least two multi-county JDAs may be violating a state law requiring them to meet quarterly, including a DeKalb/Newton/Gwinnett authority that was last […] 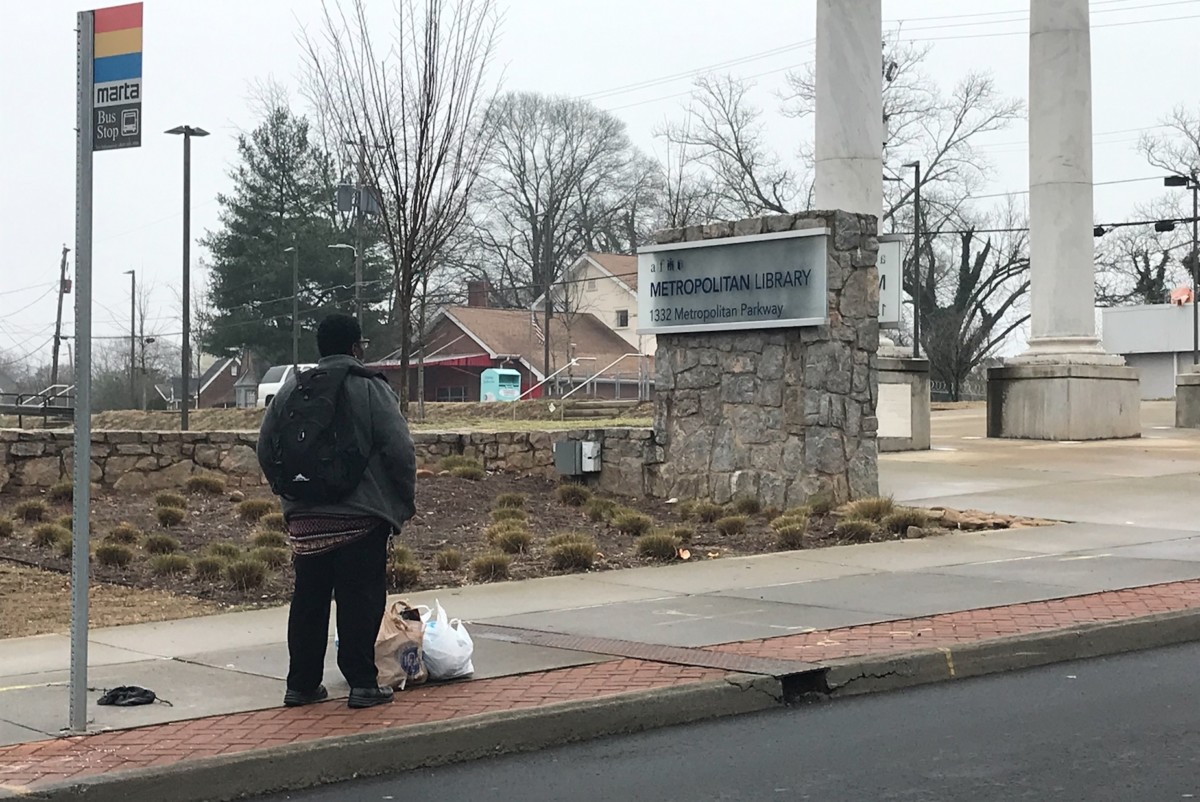 An obscure Atlanta ordinance limiting the number of bus shelters in the city to 300 was repealed in June after surprised City Council members heard of it on Twitter. MARTA says it ignored the law, but has fewer than 300 Atlanta shelters anyway — a count that will be improved by a five-year expansion plan. […] 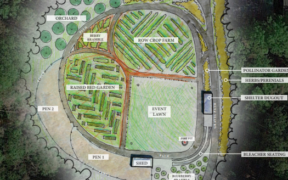 A decade-long effort to commemorate a rare piece of Negro Leagues baseball history in Southwest Atlanta, the former Black Crackers practice field, is getting a boost this week from Major League Baseball and the Atlanta Braves. The league and team’s private volunteer work day July 28 may help spark further hands-on help and fundraising for […]

Unique buildings can fall to a common fate: demolition by neglect