Another Georgian caught in the slow-rolling aftermath of the Capitol riot
June 14, 2021 9:44 pm

According to the criminal complaint filed last week against Kevin Douglas Creek of Alpharetta, when he was asked in an FBI interview if he regretted what he did at the ... 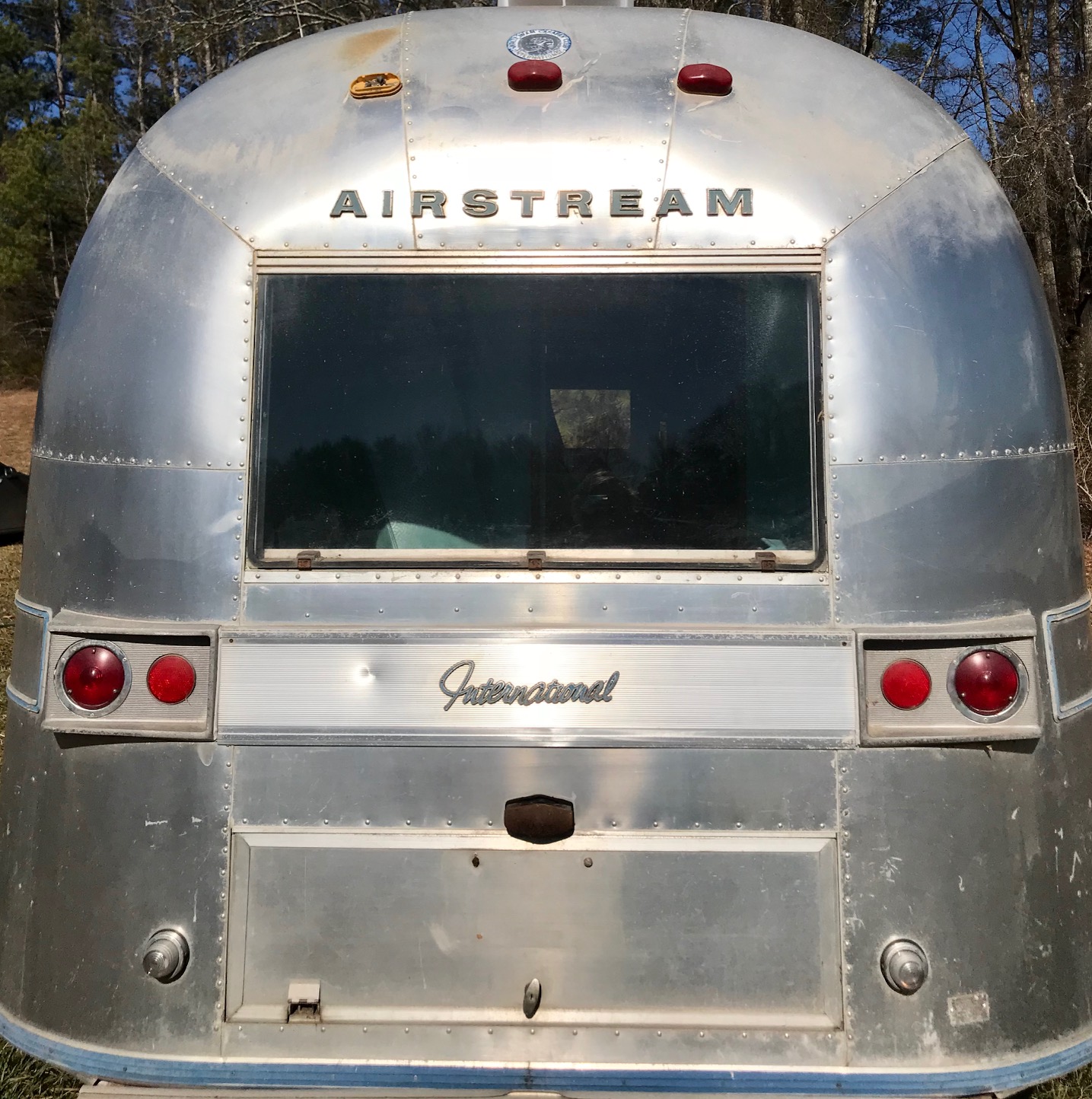 Tom has written about politics and the South for more than four decades. He was national editor and chief political correspondent at the Atlanta Journal-Constitution, and later edited The Southern Political Report, an online publication, for four years. Tom was the consultant for the 2008 election night coverage sponsored jointly by Current TV, Digg and Twitter, and a 2011 fellow at the Robert J. Dole Institute of Politics at the University of Kansas. He recently surveyed the impact of Georgia’s immigration law in a report for the Center for American Progress. Tom and his wife, Lili, have three adult children and seven grandchildren. 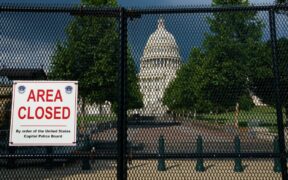 Another Georgian caught in the slow-rolling aftermath of the Capitol riot
June 14, 2021 9:44 pm

According to the criminal complaint filed last week against Kevin Douglas Creek of Alpharetta, when he was asked in an FBI interview if he regretted what he did at the U.S. Capitol on Jan. 6, he replied, “50/50.” 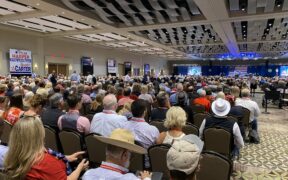 It wasn’t remarkable that Gov. Brian Kemp and Attorney General Chris Carr got booed at the state Republican convention last weekend. Johnny Isakson, Saxby Chambliss and Nathan Deal are among those who’ve been booed in previous conventions. What was notable was the room they got booed in. 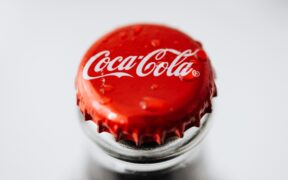 If you were channel surfing and missed the first few seconds of the new ad slamming Coca-Cola and its CEO, James Quincey, you might think it came from some lefty consumer organization — “poisoning America’s youth and worsening the obesity epidemic” — or maybe a group of activist investors — “years of dismal sales… terrible 2020 results.” 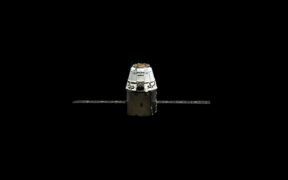 In his eerily prescient 1865 novel, “From the Earth to the Moon,” Jules Verne wrote about an intense rivalry between Florida and Texas to determine which state would be the site of the first moon launch. In the book, as in reality a century later, Florida won. Jules Verne didn’t write about Georgia, but it, too, has at times cast an ambitious eye on the heavens. The pandemic has played havoc with our national calendar. There was a time not long ago when April 15 was looked upon as a shared day of tribulation, that day every year when our taxes were due. 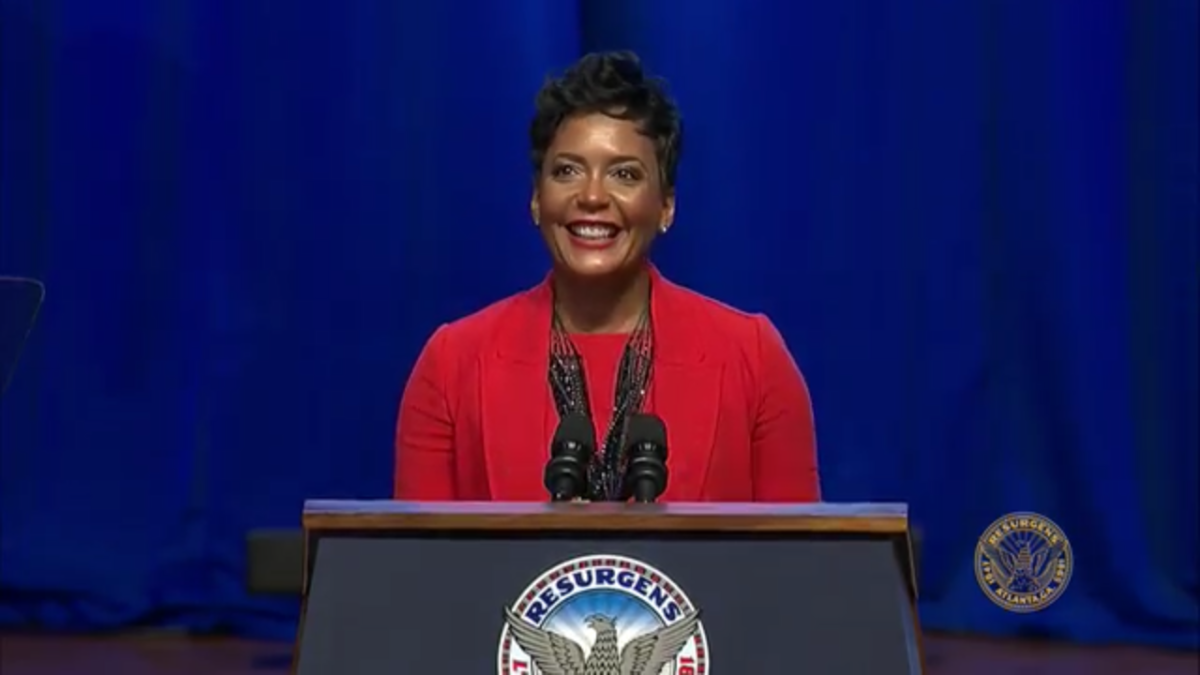 “Someone said to me yesterday, whatever you do, don’t cry,” Atlanta Mayor Keisha Lance Bottoms said at a press conference Friday after announcing she won’t seek a second term. “And for God’s sake, don’t have an ugly cry.” There was a damp tissue or two, but this was definitely not an ugly cry. 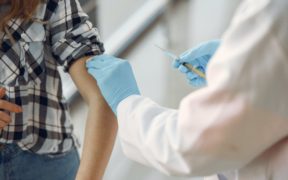 A messenger which will change medicine arises from the pandemic
May 3, 2021 6:57 pm

In interviews over the past couple of weeks, Moderna CEO Stephan Bancel has described what would be his young company’s latest blockbuster: an annual booster, like today’s flu shots, which would protect people from both the flu and COVID, keeping pace with new variants as they come along. 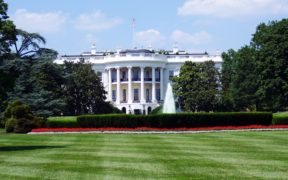 So far, Joe Biden has been the most deliberative of the past several presidents, seldom making a move without carefully weighing its political implications. On the eve of his 100th day in office, the president and First Lady Jill Biden will travel to Atlanta for a rally Thursday. We can be sure the location was chosen carefully. 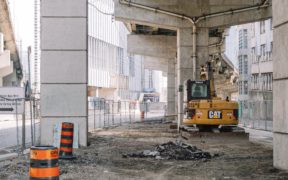 Who would have thought that when the states were graded on the sturdiness of their infrastructure, Georgia would be at the head of the class? Unfortunately, that’s more a commentary on the overall rickety condition of the nation’s infrastructure than on anything we’ve done right. 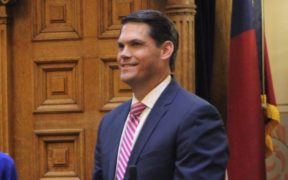 Lt. Gov. Geoff Duncan has been the most interesting character in the Georgia Republican soap opera of the past year, if only because he’s the one whose intentions haven’t been entirely clear.