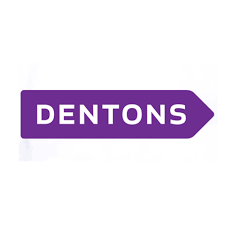 Less than two weeks after Dentons placed its signature in Atlanta, the world’s largest law firm announced the hiring of a couple of new members to its government affairs practice.

Jeff Hamling, who has been serving as vice president of state and federal affairs for the Georgia Chamber of Commerce, will join Dentons on July 27 as senior managing direct. Previously he also served as the former deputy chief of staff of U.S. Rep. Tom Price (R-Ga.).

Richardson is a strategic communication and public affairs professional who has served as an advisor for national Republican candidates and office holders, such as former Mississippi Gov. Haley Barbour and Presidential candidate and former Utah Gov. Jon Huntsman. Most recently, Richardson served as vice president of public affairs for the digital and online company – Hynes Communications.

Both Hamling and Richardson will join former U.S. House Speaker Newt Gingrich, who started with the firm in June – at the time it was still called the McKenna, Long & Aldridge. 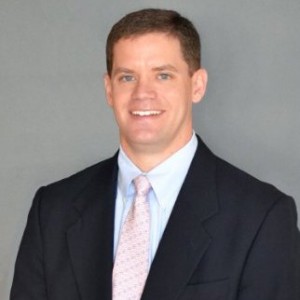 Their hiring also follows the departure of three members of the government law and policy practice from Dentons at the beginning of July. Chuck McMullen, Tharon Johnson and Blake Ashbee left Dentons/McKenna to join the Greenberg Traurig law firm.

“Jeff has a track record of proven success as a lobbyist at the State Capitol and with the Georgia U.S. Congressional delegation,” said Eric Tanenblatt, co-practice leader of Dentons U.S. Public Policy and Regulation practice, in a statement. “He has expertise on business related issues, such as tax, healthcare and transportation policies, which will bring great value to our clients. James has a great reputation around the country as an effective strategic communicator on complex issues.” 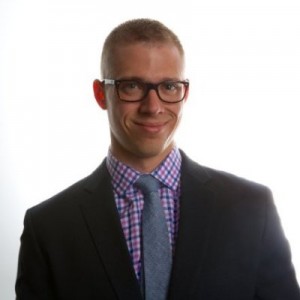 Other team members include:

“Business leaders and many elected officials understand that we are now firmly entrenched in a global economy where policy changes in a marketplace thousands of miles away can have a direct and sometimes immediate impact on our local economy here in Atlanta” said Gordon Griffin, chair of the firm’s U.S. Public Policy and Regulation practice.

Gordon continued: “Likewise, marketplaces that were out of reach to us just a few years ago are today readily within our grasp. Having professionals like Jeff and James with expertise that reflects this new reality is exactly what our clients are looking for.”