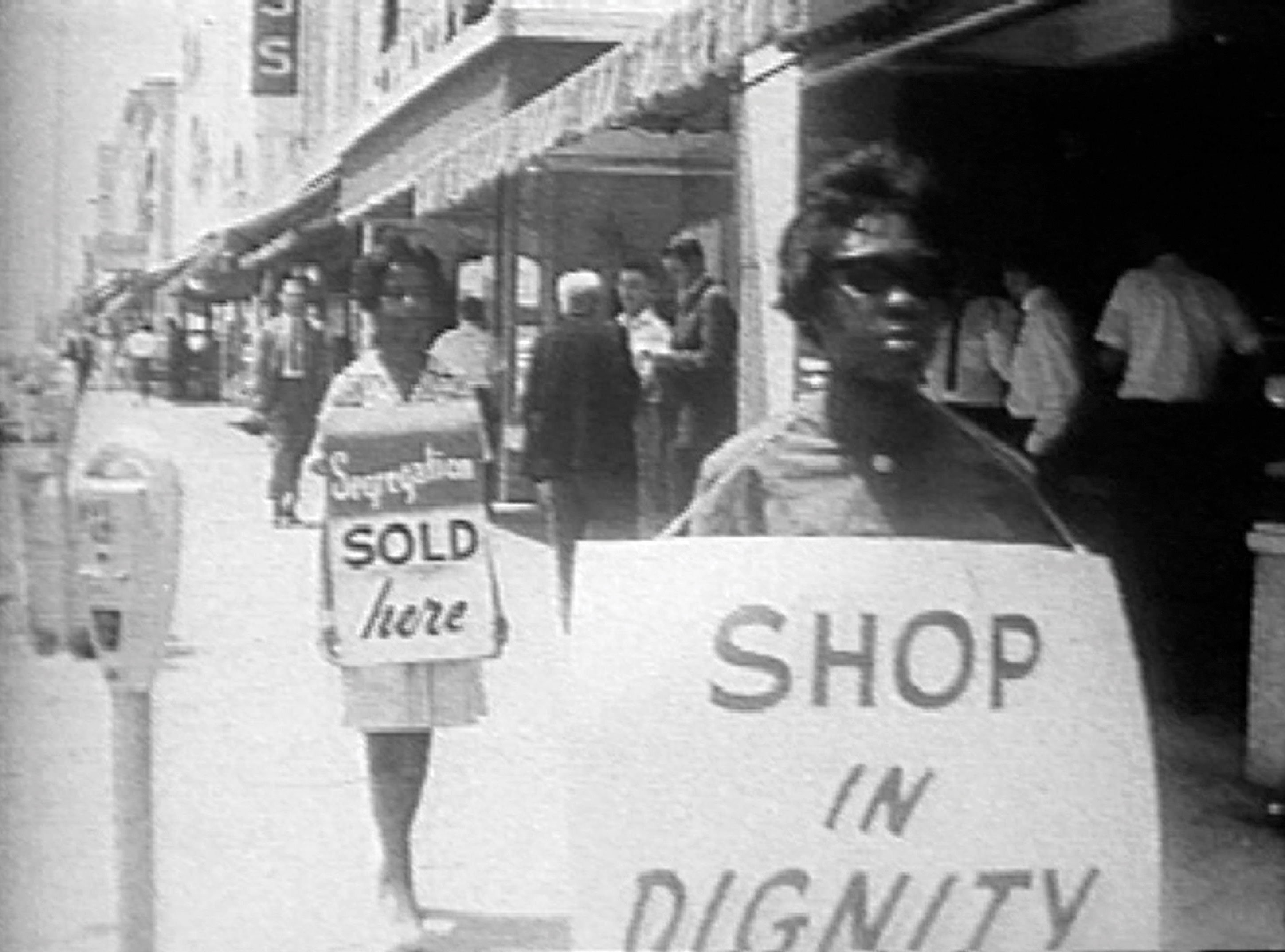 In the last column, I wrote about the Freedom Rides of the summer of 1961, testing the compliance of the Supreme Court’s ruling that banned segregation in buses and terminals involved in interstate travel. The opening legs of that journey, in Birmingham, in Montgomery, and outside Anniston, Alabama, witnessed violent attacks on the riders.

But that did not stop hundreds of others who boarded buses north of the Mason-Dixon line, integrating the South’s roadways and bus terminals as they went. 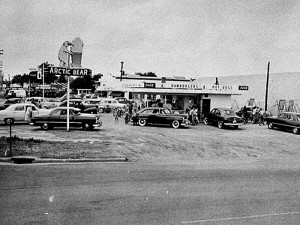 Also making the journey that summer were two men, one a minister and recent graduate of Virginia Union College — Charles Sherrod — and the other a Nashville native who joined the Student Nonviolent Coordinating Committee (SNCC) as a full-time organizer at the age of 17 — Cordell Reagon.

With other SNCC workers, they conducted voter registration campaigns and taught nonviolence tactics in McComb, Mississippi, in the southwestern part of that state.

In October, they expanded their work to southwest Georgia, a region not unlike southwest Mississippi. There, blacks occupied an underclass regulated by terror and the denial of the vote.

Southwest Georgia already was notorious for lynching and violence. Early in the twentieth century W. E. B. Du Bois, who lived there for a summer conducting research for what would become part of his essay collection The Souls of Black Folk, reached for the inexpressible as the only way to describe its isolation. South of Macon, he wrote, is “that strange land of shadows . . . whence come now only faint and half-intelligible murmurs to the world beyond.” 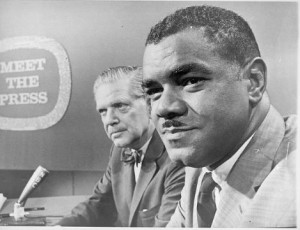 SNCC workers in 1961 nevertheless found fertile ground in Albany, the region’s commercial hub. There was already a budding student movement in the recently organized NAACP Youth Council, and in 1959 three students of all-black Albany State College staged a sit-in at a local drive-in restaurant (the Arctic Bear).

With a little coaxing from SNCC’s Sherrod and Reagon, two prominent churches in the community, Shiloh Baptist and Bethel AME, opened their doors for voter registration classes and instruction in nonviolent direct action.

“Every night we grew larger and larger,” Sherrod said afterward.

On November 1, 1961, the day the Interstate Commerce Commission’s desegregation order was to go into effect, nine NAACP Youth Council students tested Albany’s compliance by attempting to sit in the white area of the city’s Trailways bus terminal (situated in the black part of the city).

Police turned them away. This single action had a galvanizing effect on the adult black community.

At a meeting a few weeks later (November 17), the local NAACP chapter, the Federated Women’s Clubs, the Negro Voters League, and SNCC organized, and they together elected a president to lead the movement, William G. Anderson.

They called for the ending of all forms of racial segregation and discrimination, through peaceful negotiations and nonviolence. Their work had just begun, work that would have far-reaching effects.

Next: Clashing in Albany