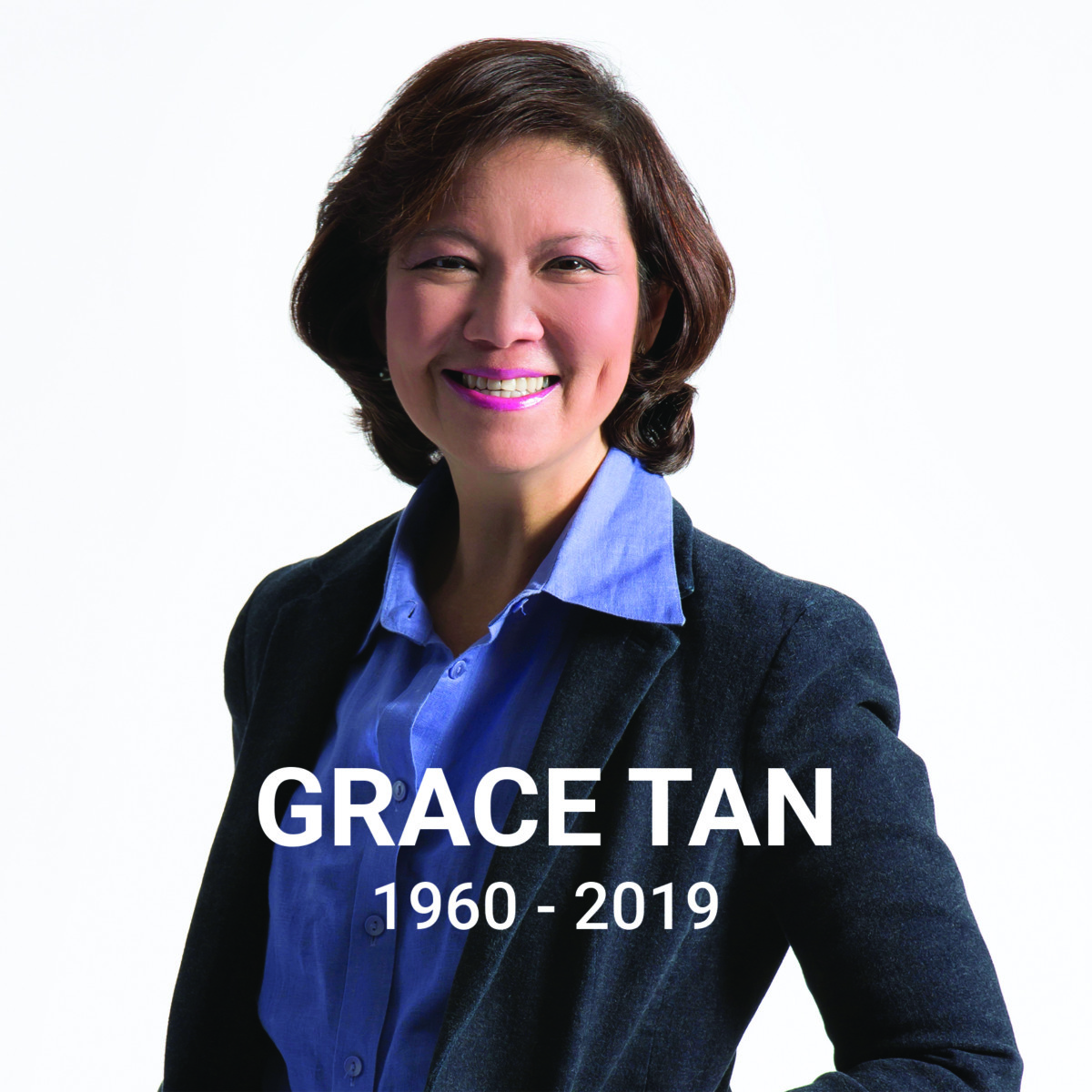 Grace A. Tan, the president of John Portman & Associates for the last 18 years, died unexpectedly on Jan. 27 at the age of 58.

The architectural firm announced her passing in a release Wednesday afternoon in which it described Tan as a “dynamic and determined president.”

Tan was born in the Philippines, where she started her architectural career. She joined John Portman & Associates as a junior architect shortly after receiving a Master of Architecture from Ohio State University. She later received a Master of Design Studies from Harvard University. Grace marked her 34th anniversary of working at the firm in 2019. 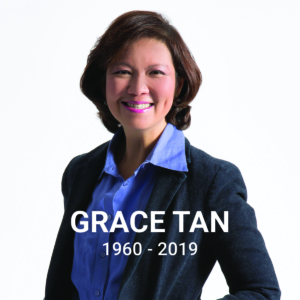 Malik Leaphart, a spokesman for the firm, said she died of a sudden relapse of cancer.

“Grace’s commitment was unwavering,” the release stated. “She endeavored to strengthen and grow the firm throughout her tenure, encouraged by her mentor, futuristic architect John C. Portman, Jr.” Her mentor died on Dec. 29, 2017 at the age of 93.

In 1993, Tan helped Jack Portman, the firm’s current chairman, establish the Shanghai office. Portman was the first firm to lead the wave of western architects driving unparalleled development and design in China.

Tan was incredibly effective as a multilingual architect and planner, in obtaining commissions by working with Chinese owners, government and officials. Her work was integral in allowing the firm to create iconic Chinese destinations, including Shanghai Centre, Shanghai Arch, Beijing SilverTie Center, and Tomorrow Square, among many others.

As president of John Portman & Associates, based in Atlanta, Grace worked strategically and operationally to grow the firm; attract and retain top design talent, and participate in and win global competitions. She fostered a team spirit within a global firm that proudly cultivates diversity and gender parity across its practice.

Tan was awarded the Top Asian in Business accolade in 2012, among 50 leaders nationally.

“Grace was exacting; kind but firm, consistently working to ensure that we stay on point,” Jack Portman said in the release. “She had a unique, indeed graceful, manner of persuasion. She helped make us better, always. She was greatly respected and will be missed here and around the world.”

Leaphart said the firm is now working on a succession plan for the architectural firm.

A service will be held by Grace Tan’s family, friends, and colleagues in Atlanta at a future date.