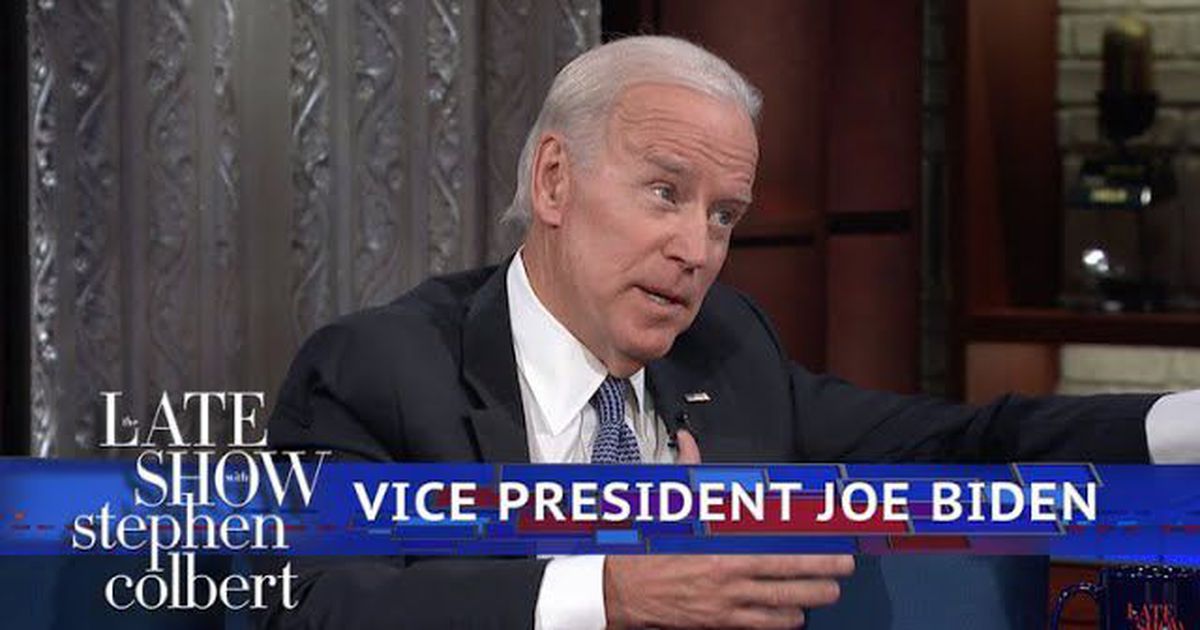 In a major coup, the Center for Civil and Human Rights will honor former Vice President Joe Biden at its fourth annual “Power to Inspire” tribute dinner on May 17 at the Georgia Aquarium.

The event has become the biggest annual fundraiser for the Center, which opened in June, 2014, to showcase Atlanta’s role in the Civil Rights Movement and to serve as a gathering place to shine the light on current human rights struggles. 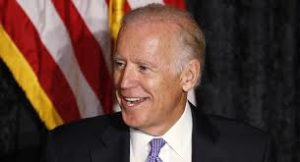 The Center said it was honoring Biden because he “exemplifies the advancement of rights and opportunities for all people including ending violence against women, ensuring LGBTQ equality and focusing on the protection of children.”

Biden also is emerging as the leading force of the nation’s Democratic Party – and considered a likely frontrunner for the 2020 Democratic Presidential nomination, if he should decide to run.

“Vice President Biden has led by example to ensure that everyone, no matter their income level, race, gender, age, or sexual orientation is treated fairly and is provided with equal access to housing, education and general welfare,” the Center stated in its announcement.

Earlier in March, the Center announced a leadership change with the departure of Derreck Kayongo as its president and CEO. Board member Brian Tolleson has stepped in to do the job on an interim basis. The Center also announced the hiring of a new chief operating officer – Donald Byrd and a new director of finance – Lavette Dow-Jones. 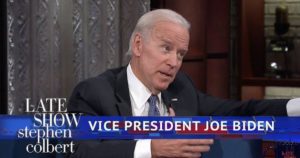 Former Atlanta Mayor Shirley Franklin, who championed the development of the Center, said the Power to Inspire dinner would be an opportunity for Atlantans to recognize Biden’s contributions to the country and the global community.

“Since the beginning, the mission of the Center has been to reflect on, inspire and transform the dialogue around civil and human rights” said Franklin, who also serves as chair of the Center’s board. “Vice President Joe Biden embodies that mission. Joe Biden has dedicated his life to public service in such a personal way. He constantly reminds us of the limitless power that comes from respecting and uplifting one another.”

The event chairs of the dinner are Michèle and Kenneth Taylor. The honorary vice chair is Johnita Due of Turner Broadcasting. The host committee is co-chaired by Sheri and Steve Labovitz as well as Mack Wilbourn.