The Masquerade commits to Underground 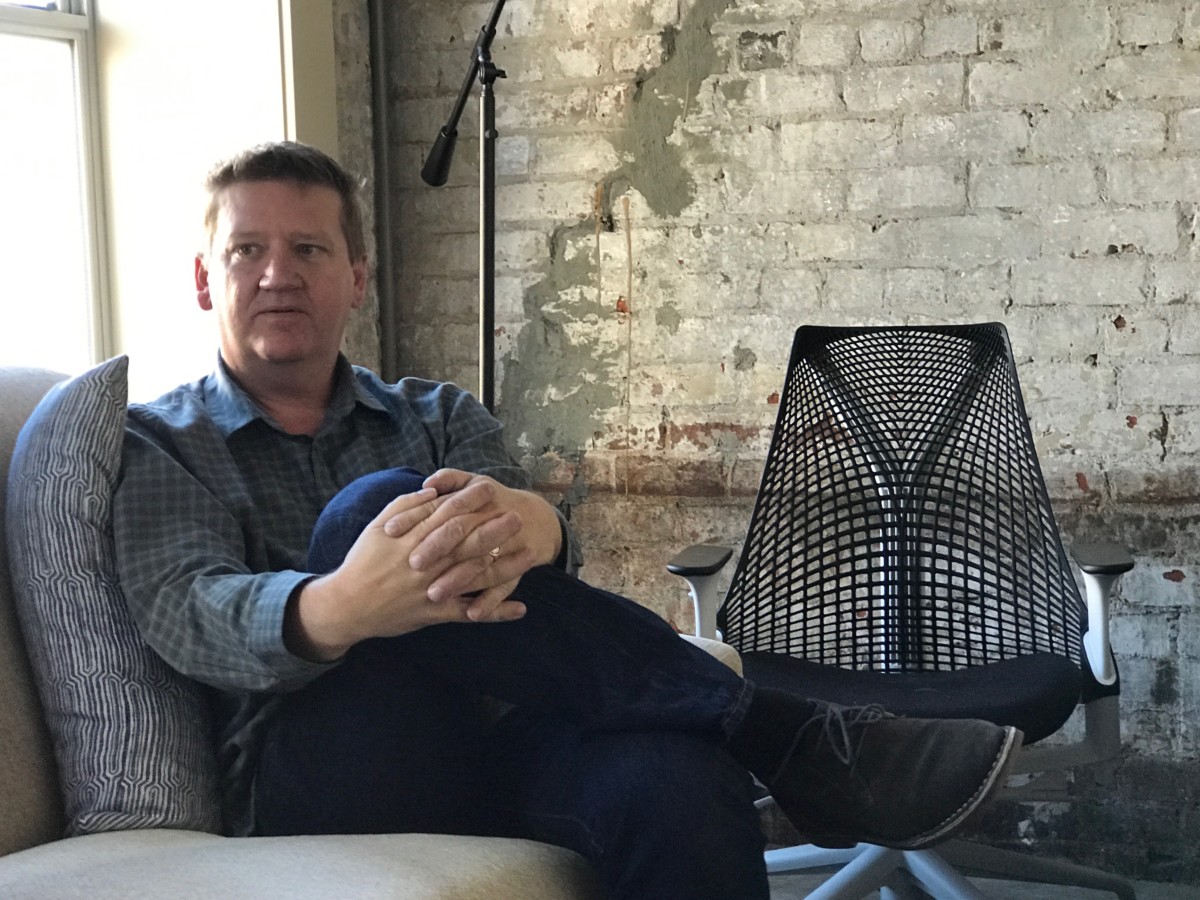 By Amy Wenk and Maria Saporta
As published in the Atlanta Business Chronicle on October 20, 2017

The concert venue known for its three stages – Heaven, Hell and Purgatory – has signed a lease to stay at least 10 years at the downtown project.

The Masquerade had first moved to Underground last November. At the time, it was pegged as a temporary location after the venue had to leave its long-time home on North Avenue when that property was bought for redevelopment. 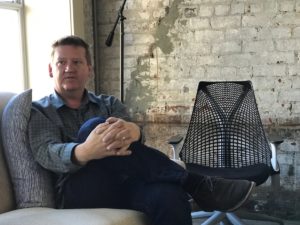 “We were faced with kind of a crisis of needing a place to be,” said Greg Green, talent buyer for The Masquerade.

But when its plans to move to a new location in Atlanta’s trendy Westside fell through, it stayed at Underground Atlanta. It’s since held about 600 shows there.

“Things went so well and the transition was so smooth,” Green said. “Our experience being downtown, with all the growth and opportunity that’s coming along down here, kind of made the decision for us.”

Now, The Masquerade plans to invest about $700,000 into expanding its spot in Kenny’s Alley at Underground, growing from about 9,000 square feet to 20,000 square feet. A permit for the work was recently filed at the city of Atlanta.

The largest concert space Heaven will become a two-story venue with balcony seating. To accomplish this, a portion of the former food court at Underground will be removed. Heaven will close in mid-December and is expected to reopen in February.

The other spaces, Hell and Purgatory, will also get structural and cosmetic upgrades.

The Masquerade was founded in the mid-1980s in Tampa, Fla. It moved into the former Excelsior Mill on North Avenue in 1989.

Green said the company has always had a pioneering spirit, going into up-and-coming areas. Consider all the development that has sprouted up in Old Fourth Ward around its previous home, from the Atlanta Beltline to Ponce City Market and hundreds of new apartments.

Now, The Masquerade is a believer in Underground and its potential, Green said. The location has ample parking, access to MARTA and a convenient loading dock, all things lacking at its previous home.

“We didn’t really know what to expect when we first got here,” he said. “But, our experience has been, with the proximity to Georgia State and all the students running around, that we think it’s an exciting place to be and an exciting project to be part of.”

“Because they are in Underground, we have had other music venues come to us, interested in coming to Underground,” Smith said.