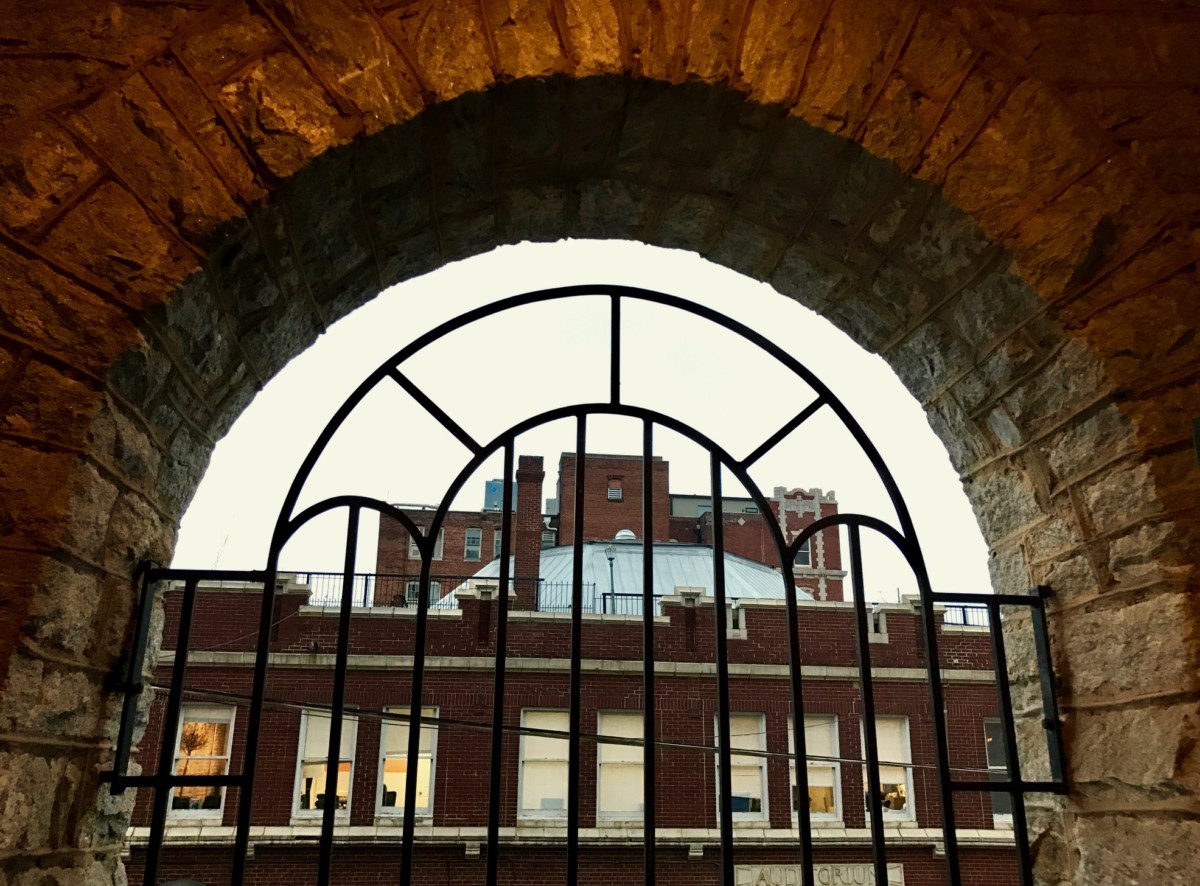 A move is afoot, once again, to close the City of Atlanta’s Eastside Tax Allocation District – a financial mechanism that encourages equitable redevelopment.

And, once again, there’s a groundswell of opposition against closing the Eastside TAD, which includes the corridors of Auburn and Edgewood avenues as well as most of south downtown. 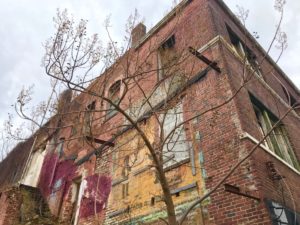 The city’s proposed 2018 Fiscal Year budget includes the closure of the Eastside TAD, but several leading business and civic leaders as well as several members of the Atlanta City Council are strongly objecting against closing the TAD.

“The ETAD is vital to historic preservation, housing affordability, and balanced economic prosperity in our City,” Atlanta City Councilman Amir Farokhi wrote in a letter to Atlanta Mayor Keisha Lance Bottoms dated June 4. “As interest in Downtown Atlanta rises, the ETAD needs to remain in place to further incentivize investment and redevelopment. Removing it now would be counter-intuitive.”

Farokhi as well as several other councilmembers, including Cleta Winslow and Natalyn Archibong, are urging the City to keep the Eastside TAD. It is unclear whether there are enough votes on City Council to approve the closing of the Eastside TAD.

Despite the opposition to the move, Mayor Bottoms did not sound convinced the Eastside TAD should remain open.

“We are having a conversation about it,” Bottoms said in a brief interview after the Atlanta BeltLine’s Quarterly briefing on Monday night. “I think a very solid case has been made to close it, but I’m open to having a conversation. We really need to drill down on whether that TAD has run its course.”

A group of key business and civic leaders strongly believe the Eastside TAD is needed.

A.J. Robinson, president and CEO of Central Atlanta Progress, has written a letter to members of the Atlanta City Council, seeking their “support and assistance to ensuring the future of the Eastside TAD” precisely because its work is not yet complete. 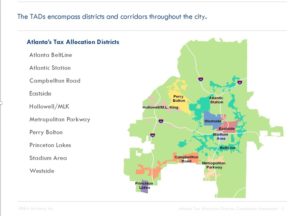 “The Eastside TAD is a key tool in ensuring that the City of Atlanta maintains its historical position as the commercial center of the metro region, while bolstering the legacy of historic neighborhoods such as Sweet Auburn and South Downtown,” Robinson wrote.

Mtaminika Youngblood, a longtime civic leader who has been working on the revitalization of the area for decades, said it all comes down to equity and balanced development in the city.

“We talk about it, but we don’t really embrace and support it,” she said in comments to the City Council. “The city as of late has almost myopically focused on its westside. Sweet Auburn is on the east side of the City and should not be ignored. Affordable housing is supposed to be a priority. There is certainly a need within all of the ETAD for more affordable housing. Closing the TAD eliminates one of the most important tools we have to create more.”

She ended her comments by urging Council to keep the Eastside TAD.

“I would implore you not to close the TAD until the work is completed and its original objectives have been met,” Youngblood said. “Closing it cuts off our opportunity to revitalize Sweet Auburn in a way we can all be proud.”