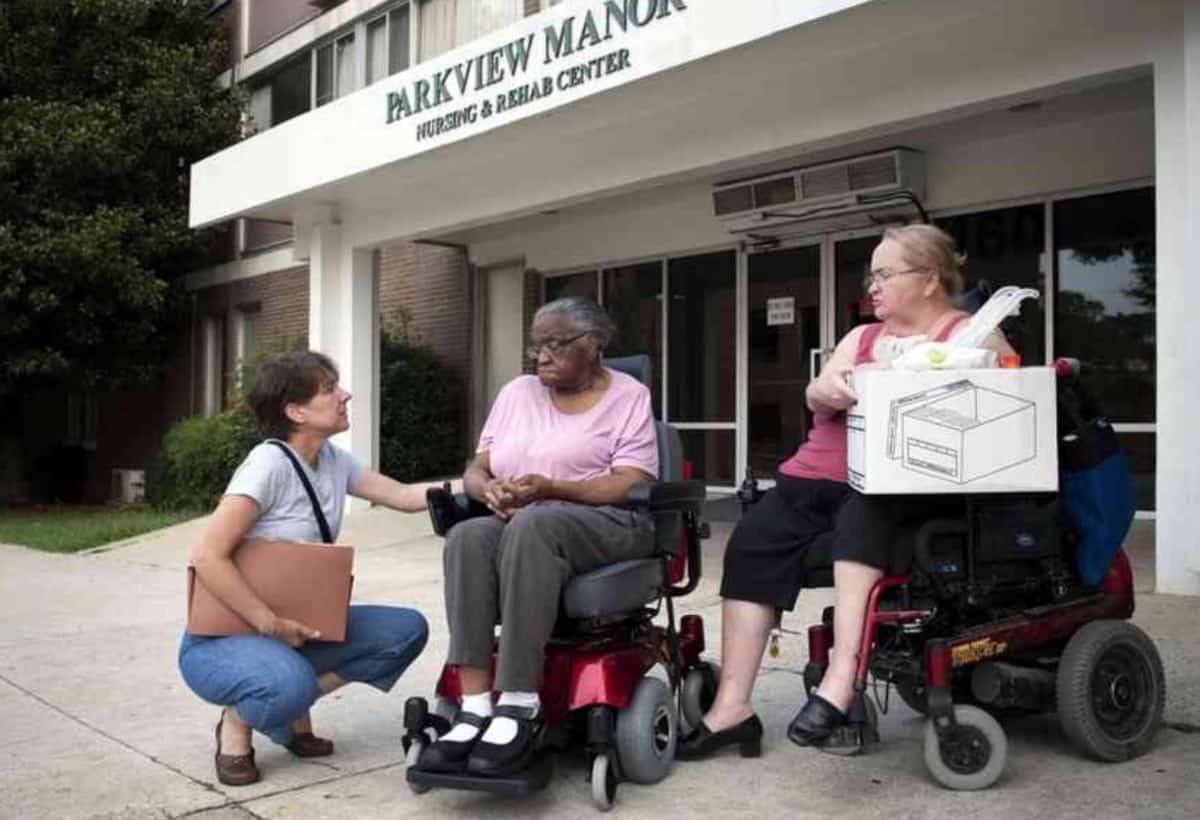 By Guest Columnist JOHN BARROW, representative of Georgia’s 12th Congressional District from 2005 through 2015

When I was in Congress I was able to help a lot of folks get their Social Security or VA benefits, and I got a lot of hugs from those I was able to help. Now I’m working as a volunteer in a legal aid office supported by the Legal Services Corp. And just the other day I got a hug from a victim of domestic violence I’d helped get a protective order.

That hug was special because, even though members of Congress can do a lot of things for their constituents, they can’t represent their constituents in court. That’s where the Legal Services Corp. comes in. And that’s why I’m concerned over the news that the White House wants to kill it. 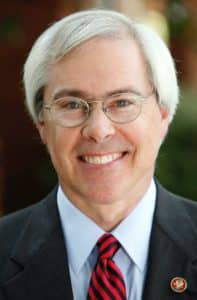 The vast majority of those helped by LSC-funded lawyers are single mothers, seniors, veterans, and people with disabilities, all of whom make less than 125 percent of the federal poverty level.

I know what some of you are thinking: We the People pay most of the taxes and we don’t get free lawyers – so why should we pay for lawyers for those who are worse off than we are?

We don’t – not even close. One in five Americans earn so little that they qualify for legal aid, but the number of lawyers we provide them is ridiculously small.

For example, in the Atlanta Legal Aid Society where I work, we have to turn away nine out of ten people who turn to us for help. Nine out of ten. All of these folks need our help, but we have so few lawyers that we can only help those who are in the most desperate need.

That means the vast majority of people who need a lawyer don’t get one.

I was a member of Congress who voted to amend the Constitution to require a balanced budget, so I believe in fiscal responsibility, and I know we have to set priorities. But I believe that killing the LSC would be worse than a sin – it’d be a mistake. 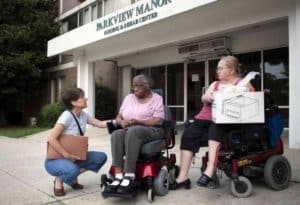 Atlanta Legal Aid attorney Sue Jamison (left) filed a lawsuit that resulted in Rosa Hendrix (center) being able to move from a nursing home to an apartment. Jamison relied on a 1999 Supreme Court ruling in a case she filed on behalf of disabled person in Atlanta. 2011 photo. Credit: Robin Nelson via npr.org

It’d be a sin because it would violate the spirit of our Constitution if we were to completely close the courthouse door to the poor. It’s already effectively closed to most of the poor, and this would just finish the job.

We all know that’s wrong. We might as well amend the Constitution to provide that everyone is entitled to “due process of law, except those who cannot afford a lawyer.”

It’s dumb because killing the LSC will do next to nothing to balance the budget. LSC’s current funding of $385 million is one hundredth of 1 percent of federal spending. Americans spend as much on LSC as we do on Halloween costumes – for our pets.

Some will say, “If this is so important, how about making others help out?” We’re already doing that. In fact, LSC only provides about 40 percent of the total support for legal aid clinics in the country – proof that we’re already using our federal dollars to leverage as much outside support as possible.

“Yeah, but everybody has to cut back some.” The good news (if you can call it that) is that we’ve been cutting back on this program ever since President Reagan. LSC’s current funding is less than half of what it was in the 1970s in inflation-adjusted dollars. And yet no Congress has seen fit to kill it off. Before now.

For those who won’t take my word for it, consider this: Supreme Court Justice Antonin Scalia supported the LSC. We should all take to heart what he said just a couple of years ago, on the 40th anniversary of LSC:

“The American ideal is not for some justice, it is as the Pledge of Allegiance says, ‘Liberty and justice for all,’ or as the Supreme Court pediment has it, ‘equal justice.’  I’ve always thought that’s somewhat redundant.  Can there be justice if it is not equal?  Can there be a just society when some do not have justice?  Equality, equal treatment is perhaps the most fundamental element of justice.”

PS – The Atlanta Legal Aid Society employs 68 lawyers and 500 volunteer lawyers who take 20,000 cases a year. If you’re a lawyer and would like pitch in, we have volunteer programs for every stage of your career, and for every level of commitment. To learn more, just email pro bono director Laurie Rashidi at [email protected].

Note to readers: A version of this column appeared in “The Hill” on March 29.