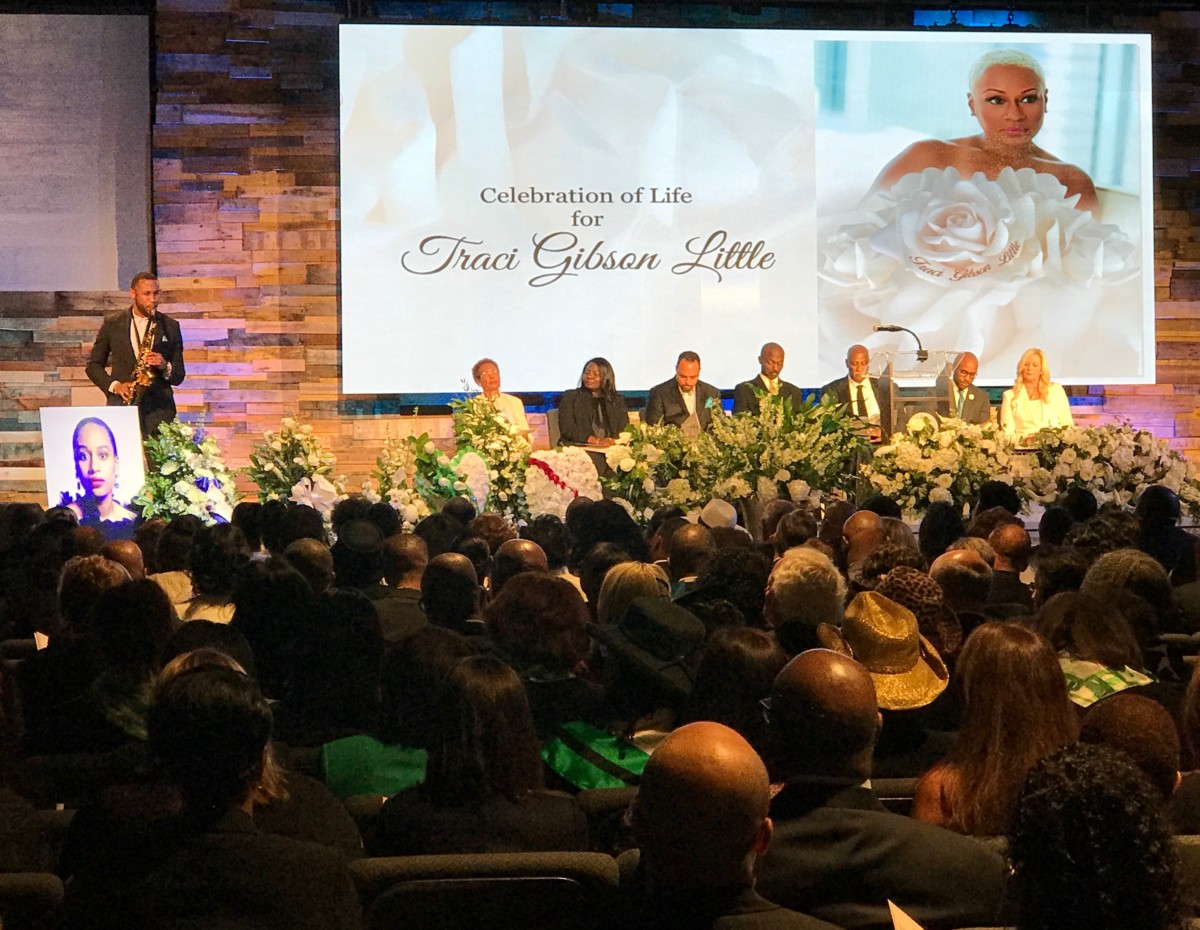 A week ago today, Milton Little texted me. “Removing life support shortly and letting her go.”

She was Traci Gibson Little, Milton’s wife since July, 1993, and she had been his soulmate since they had met in December 1991. Their love for each other was infectious and complete.

Traci, 55, died when her breast cancer returned this spring – first found in her lungs and eventually spreading to other parts of her body.

A piece of all of us who knew Traci also died that day. And our hearts grieve for Milton Little, a Morehouse man who came back to Atlanta 12 years ago to lead the United Way of Greater Atlanta. 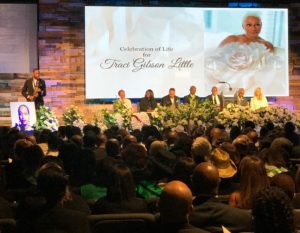 When I was diagnosed with breast cancer two years ago, Milton made sure Traci and I connected. We had only been casual acquaintances, but she quickly became one of those people I leaned on to help me through my journey.

Although we had different kinds of breast cancers, we shared an oncologist – Dr. Perry Ballard of the Piedmont Cancer Institute – and we had been prescribed similar medications. And we frequented the same pharmacy – the CVS at Ansley Mall.

Coincidentally, we ran into each other several times when we were picking up our various meds from the pharmacy.

Every time, we would start talking and not be able to quit. We would say our good-byes and then continue talking. She helped me deal with my cancer treatment by advising what meds to avoid and what meds had helped her. All her recommendations were spot on. I can still feel the gravitational pull that Traci had whenever we were around each other.

“That’s the way she was,” Milton told me when I went to see him at the ICU in the early afternoon of Nov. 4.

Traci was born on Feb 21, 1962 in Los Angeles. She attended the Bishop’s Schools for Girls, and then moved to North Hampton, Ma. to go to Smith College where she got a dual degree in economics and Spanish.

She joined the cultural affairs division of the Los Angeles Olympic Operating Committee and participated in the 1984 opening ceremonies. She then completed her graduate studies from Columbia University’s School of International and Public Affairs, earning her Master’s degree in 1987.

Upon graduation, she went to work for American Express in international banking where she spent her career until launching Gibson Little Associates, a marketing consulting company 20 years ago. 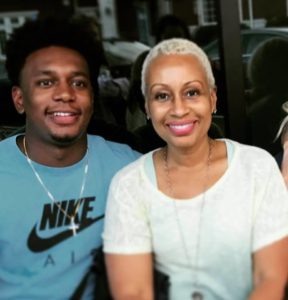 At the wake on Thursday evening, Milton recounted how they met.

In New York, they both shared the same hairdresser – Hugh McDaniel – who happened to book their appointments at the exact same time.

Traci insisted on going first, so Milton waited. When she was done, Traci told Milton he must be really smart, and she asked how he could read the New York Times upside down.

Milton confessed to the friends and family at Impact Church in East Point that he had been distracted by her – and her long legs.

Hugh, their hairdresser, then scheduled their future appointments on the same day and the same time. Finally, about two months later, Milton escorted Traci to find a cab, and that was followed by phone calls and a lunch. Soon they were captivated with each other, and they became engaged in August, 1992.

She quickly adapted to becoming a stepmom of Milton Jr., a son from a former marriage. Then Traci and Milton gave birth to Taylor, who began his first semester at Howard University this fall.

Milton Sr. said Traci had wanted to live to see Taylor graduate from college and get married. But that wasn’t meant to be.

After nearly a dozen years with United Way, Little decided he needed a sabbatical to refresh his career. Weeks after getting the okay to take a sabbatical, they found out Traci’s cancer had returned.

The sabbatical became Milton and Traci spending days and nights together, going from doctor to doctor and visiting different cancer centers around the country – hoping to find any treatment that would stop her cancer from spreading. 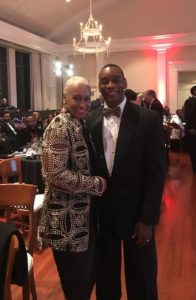 Traci and Milton Little at the Atlanta History Center on Oct. 21 – two weeks before she died (Photo by Alicia Philipp)

During one phone conversation, Milton told me his sabbatical had not turned out the way he had envisioned, but he was doing exactly what he needed to be doing – spending as much time with Traci as he could.

Life is full of twists and turns, and we never know what awaits us around every turn.

Two weeks before Traci died, Milton Little was honored by the Herndon Foundation inaugural gala at the Atlanta History Center on Oct. 21.

Milton showed up alone at the reception, telling me Traci was still at home getting dressed and would be coming later. Because I was only attending the reception, I left without seeing her.

But Alicia Philipp, president of the Community Foundation, was there the whole evening, and she shot a beautiful photo of Traci and Milton.

“It was the last time she went out,” Milton said. Two days later, Traci was admitted to the hospital, spending her last week in the ICU.

Milton sent me texts letting me know of Traci’s deteriorating condition, and in one text, I told him I felt like cursing God.
Milton responded with natural grace and wisdom: “He has blessed me with her for 26 years – more than I deserve.”