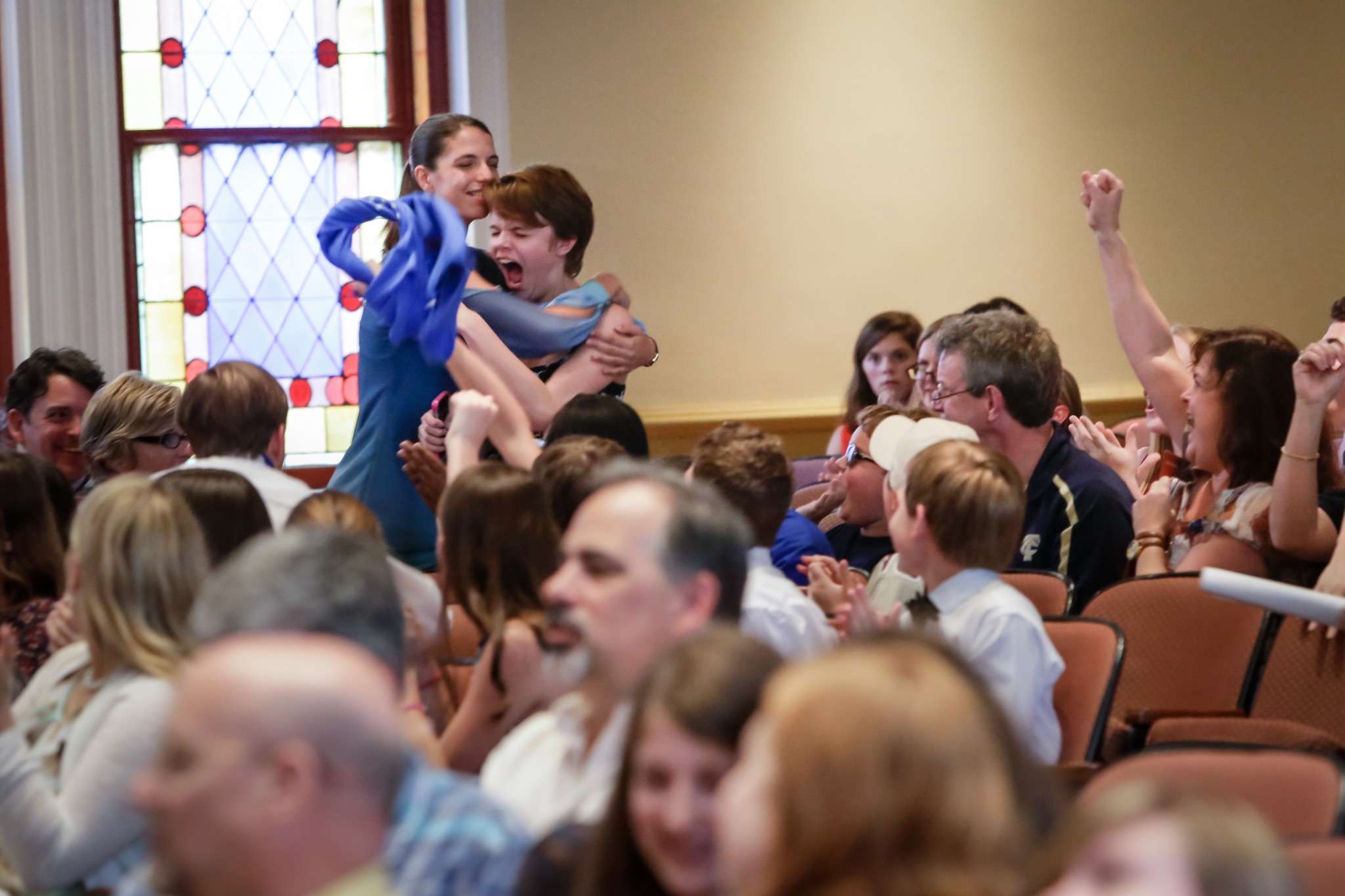 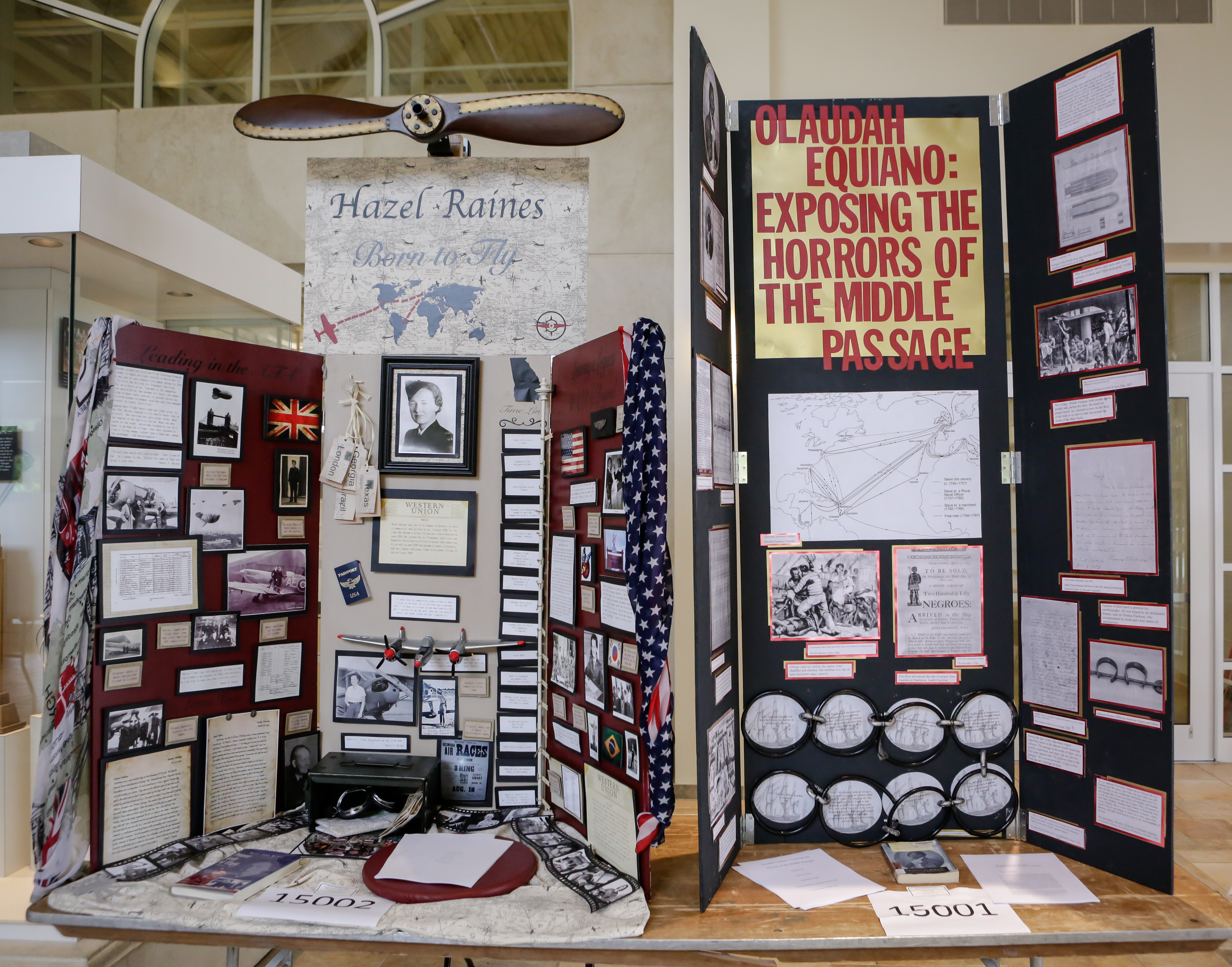 In 1978, in an office on the first floor of a century-old building at Case Western Reserve University in Cleveland, Ohio, David Van Tassel, an accomplished U.S. historian, hatched an idea: what if children came together each year to celebrate the art and craft of history?

Van Tassel was familiar with the science fair, a brilliant idea for introducing school students to the methodology of scientific research via competitive projects judged for their quality and significance. He was also concerned about a lessening of emphasis on history and the humanities in the schools, a concern that some of us continue to have to this day. 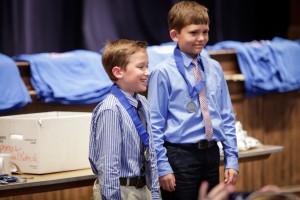 National History Day students Alexander Szymanski and Sean Prisk created a website on pellagra and Dr. Joseph Goldberger, a Georgia epidemiologist who discovered the role of diet in contracting the disease.

As a young faculty member teaching in the department that Van Tassel chaired, I was privileged to be present in the earliest years of this program, which initially served students in the metro Cleveland area. Today, his idea has grown into a national program that includes more than 600,000 students from across the United States as well as from Department of Defense schools abroad and American private schools in China, Indonesia, and Korea, who participate in local, regional, and statewide competitions. The winners of state contests converge on College Park, Maryland, each June. There, judges award medals for the best documentaries, exhibitions, papers, performances, and websites, as well as special prizes for outstanding entries on women’s history, African American history, the history of the Marine Corps, Irish and Irish-American History, and a variety of other topics. Prizes include cash awards and some scholarships.

Before the competitions, students select topics and conduct extensive research, using primary and secondary sources. There is an annual theme, which helps them frame their analysis. Whatever their topic, students must think about cause and effect, as well as significance and impact over time. National History Day hones critical-thinking skills, communication and presentation skills, and teamwork and problem-solving skills. 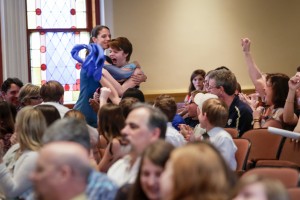 On April 25, 534 students, accompanied by parents, educators, and volunteers, met on a morning of chilly rain — inside the spacious quarters of the University Center at Mercer — for the Georgia state contest. They hailed from Augusta, Chamblee, Columbus, Dallas, Eatonton, Stockbridge, Valdosta, Woodstock, and other communities large and small around the state. It was an amazing, vibrant gathering. 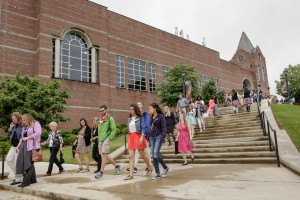 This year’s theme was “Leadership and Legacy in History,” and one of the most fascinating elements was the students’ ingenuity of interpretation. The Beatles as “leaders”? Of course! H. L. Hunley? Indeed! He was the father of the first combat submarine (of the Confederate Navy) to sink a warship. There were entries on presidents from Franklin D. Roosevelt (who maintained a home in Georgia) to Jimmy Carter and on such scientists as Jacques Cousteau and Joseph Goldberger (who developed a process to prevent pellagra).

Some students chose to explore local history. There was an exhibition on Robert Woodruff, of Coca-Cola fame, whom most of us have heard of, and also a documentary on the first African American female fire fighters in our state, whose names are unfamiliar to most of us. Through National History Day, creative students have the opportunity to share important stories, and the process shapes them and those around them.

What a gift National History Day is, for it tethers imagination to historical fact and critical thinking. These are the essential tools for the next generation of Georgians destined to become entrepreneurs, governors, senators, mayors, county officials, teachers, professors, business leaders, and of course, moms and dads.

Want to know how to build tomorrow’s citizens? Invite our children on a journey through the past where humanity’s foibles, triumphs, tragedies, and achievements can educate and inspire. That’s the accomplishment of National History Day in Georgia.