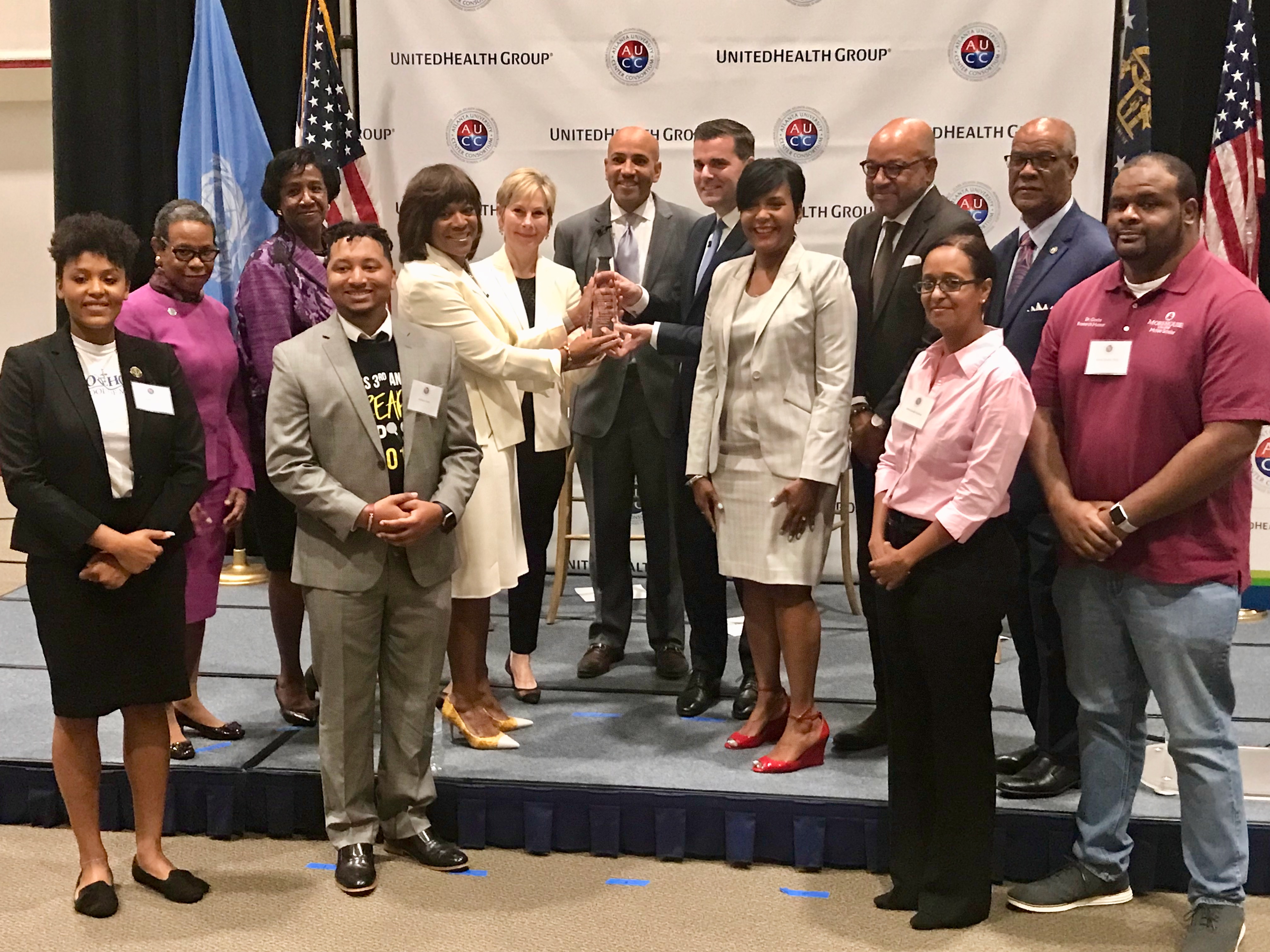 The Atlanta University Center Consortium has received an $8.25 million investment from UnitedHealth Group Inc. to strengthen the offerings of the colleges in the fields of data science.

The AUC Consortium brings together the four major historically black colleges and universities (HBCUs) clustered on the westside of Atlanta – Morehouse College, Spelman College, Clark Atlanta University and the Morehouse School of Medicine – to work on areas of common interests. 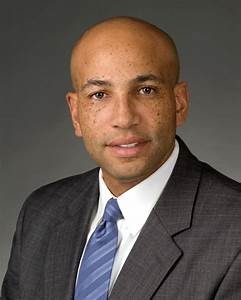 “So many occupations are going to revolve around big data,” said Todd Greene, AUCC’s executive director. “There’s a need for people who have the ability to extract value from data. Few HBCUs have programs in data science. This gift will enable us to establish the foundation for a data science initiative.”

The five-year, $8.25 million investment will promote collaboration among the four colleges and universities. The grant will fund the launch of the AUCC Data Science Initiative, offering technical classes for students who want to specialize in data science or learn data analysis to give them a competitive edge when they enter the job market.

The partnership comes as the number of job openings in the United States for data professionals is projected to reach more than 2.7 million by 2020, according to a national study. 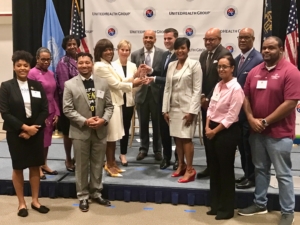 “Technology in general, and data science in particular, are critical to better meeting the needs of our customers,” said David S. Wichmann, CEO of UnitedHealth Group. “We are grateful for the opportunity to support this initiative because it aligns with our desire to ensure our workforce for the future is diverse and possesses the skills needed to propel our company for continued success.”

The AUCC has a long history of collaborating on impactful projects and producing leaders across many fields and disciplines. Its collective community of 9,000 students will help the new Data Science Initiative reach a broad spectrum of scholars.

The Data Science Initiative will infuse data science across every academic discipline, and it will teach students to use advanced data analytics techniques for academic research, particularly studies on disparities in minority communities. Certificate programs focused on data analytics and data science will also be developed. 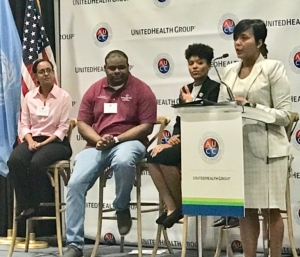 Eventually the goal would be to have the initiative evolve into a Data Sciences Institute, according to Greene, who joined AUCC in 2018 after spending 10 years with the Federal Reserve Bank of Atlanta as vice president of community and economic development.

The leaders of the four HBCUs provided comments to share their perspectives on the UnitedHealth gift:

“The colleges in the Atlanta University Center, for decades, have been in the vanguard of educating African Americans who succeed in STEM fields. This gift by UnitedHealth Group is an investment in our commitment to continue that primacy in STEM by making the AUCC a center of excellence for the study of data science across a range of disciplines in medicine and the liberal arts.”

“The AUCC Data Science Initiative brings together the collective talents and innovation of computer science professors from Morehouse College and other AUCC campuses into an academic program that will be the first of its kind for our students. campuses will soon produce hundreds of students annually who will be well-equipped to compete internationally for lucrative jobs in data science. This effort, thanks to UnitedHealth Group’s generous donation, is an example of the excellence that results when we come together as a community to address national issues such as the disparity among minorities working in STEM.”

“Rather than pursuing an incremental school-by-school approach, the four institutions have determined that a collective approach best leverages our resources to obtain our ambitious overall goal of being the largest producer of minorities with expertise and credentials in data science and data analytics.”

“The Data Science Initiative has the potential to make the Atlanta University Center Consortium a national resource for experts in data analytics. This program will not only produce talented data scientists who will be leaders in their fields, but increasing the number of degree offerings with data science competencies at HBCUs will assist in diversifying a career field that is currently made up of less than 7 percent of under-represented minorities.”

Atlanta Mayor Keisha Lance Bottoms spoke at the special announcement saying she felt “like such an underachiever” in the presence of the successful students and research faculty from the AUC institutions. 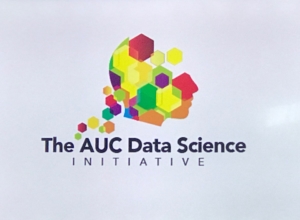 A logo was unveiled for the new initiative

She told the group of more than 100 attendees that she is committed to being a strong partner of the AUC schools, which she said were often overshadowed by Georgia State University, Emory University and Georgia Tech.

Wichmann said UnitedHealth Group wanted to invest in efforts to help build a healthy and diverse workforce for the future. Since  2007, UnitedHealth Group has invested more than $20 million to fund nearly 2,600 scholarships for students pursuing careers as primary health care providers.

At the end of the program, Greene said the next step will be to “hire an accomplished director” for the initiative. He also said he is talking to other potential partners to join the effort.

Lastly, he unveiled the logo for the initiative – one that he said portrays the complexities and the diversity they hope to achieve.