What is true leadership? 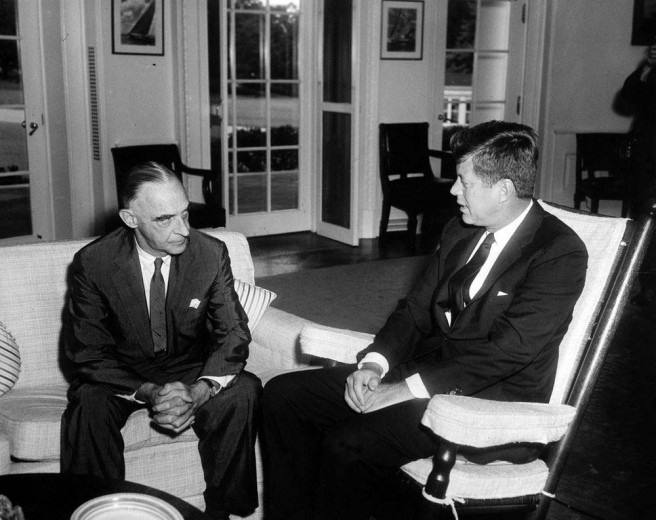 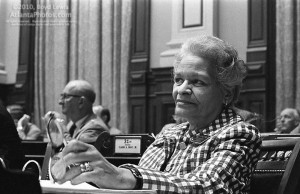 Grace Towns Hamilton was the first African American woman to be elected to the Georgia legislature. Credit: Atlanta Photo.com

A trip down the main aisle of most any bookstore will make it clear that leadership continues to be a hot topic in our 21st century. What I as an historian find interesting, however, is that this greatly admired trait, once commonly applied exclusively to male war heroes or politicians or industrial leaders, is now generally recognized as a gift or skill that also includes women, men, and young people from the highest rungs of the corporate ladder to one’s immediate family. True leadership is the story of success, not for one’s self, but for others.

From the time of its founding as a colony to the present, Georgia has been blessed by an abundance of truly sterling leaders from all walks of life whose impact has been and is positive and inspirational. 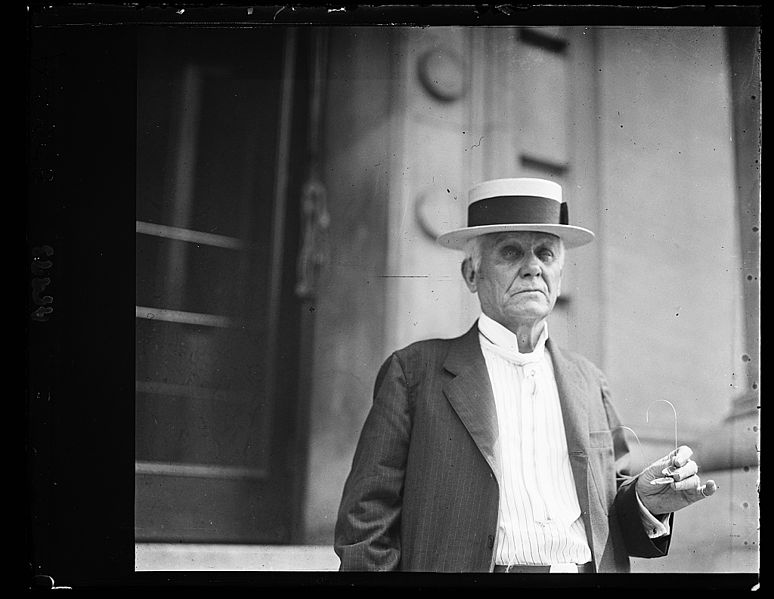 Asa Candler founded the Coca-Cola Company. Emory University is among the many recipients of his philanthropy. Credit: Library of Congress

What an incredible testimonial to the wealth, depth, and diversity of human capacity that grace our state. These are people to remember — and emulate.

My professional life (15 years of it in Georgia) has been involved with nonprofit organizations, higher education institutions, government agencies, schools, major businesses, and philanthropies. The truly effective leaders I have observed seem to share similar inclinations and ways of functioning in the world, regardless of the sector from which they come or their scale of leadership (I’ve witnessed some of the most effective leadership in families, classrooms, and church-run soup kitchens and bargain shops).

1. They never lie. Their word is their gold.

2. They aspire for all that is meaningful and valuable in their lives. They know and are true to themselves.

3. They live with care and responsibility, revealing a vision that without compassion, communities can flounder and along with them, their leaders. Their compassionate participation in communities they are part of, large or small, reveals a respect for the inherent dignity of each individual and the community’s potential for self-actualization.

4. They see victory as a slow and steady accretion of integrity in support of a worthy vision — not a single bold move. They compete for excellence and worth, rather than with other people. 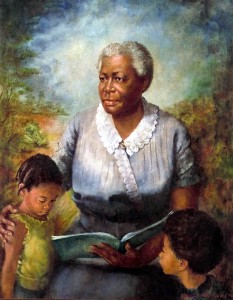 Portrait of the educator Lucy Craft Laney at the Georgia State Capitol. Laney, Henry McNeal Turner, and Martin Luther King Jr. were the first African Americans to have their portraits hung in the state capitol, in 1974.

5. They are generous and values-based, making them worthy of trust. They know that a single good deed, like a pebble dropped in a pond, can send ripples to the farthest shore. It is practically a truism to say that good leaders are selfless.

6. They are respectful, and tend to err on the side of the positive in their opinions of others. They are willing to take risks, and are willing to follow, too, when necessary. They know that true leaders are not self-anointed.

7. They mind their egos. Every great civilization and faith tradition knows this fundamental truth: the ability to conquer your self is the greatest victory of all.

8. They find and appreciate the sacred in their work. They also respect the work of others, knowing that work in itself is sacred. True leaders see themselves in service to others and to ideals.

9. They listen and carefully observe. They know it is hard to learn anything if you are always doing the talking.

10. They are “in it for the long haul.” Leadership is not a goal, but a means. Their standing as leaders grows from a string of life-long choices and decisions. They know that how they live their lives — to their full extent — is inseparable from the total impact that they as leaders will have.

11. They always deliver. This does not mean they are immune to failure and disappointment: that comes with the turf. But they are credible, doing what they say and saying what they do. 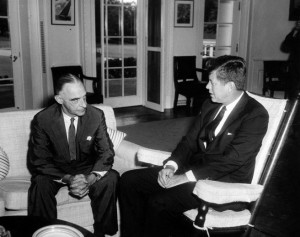 One of the most important reasons to study the past through literature, music, drama, and history is to gain insight into the potential of the human being as well as inspiration from the lives and deeds of particular individuals. The stories of both our ancestors and our compatriots help to highlight the traits that are essential for elevating shared values, resolving crises, pursuing justice, and promoting the public good. Another truth we gain from the study of history is that societies rise or fall on the quality and number of their leaders.

What leaders would you add to my list? What are some of their other distinctive qualities? Which of those traits would you like to impart to the next generation?