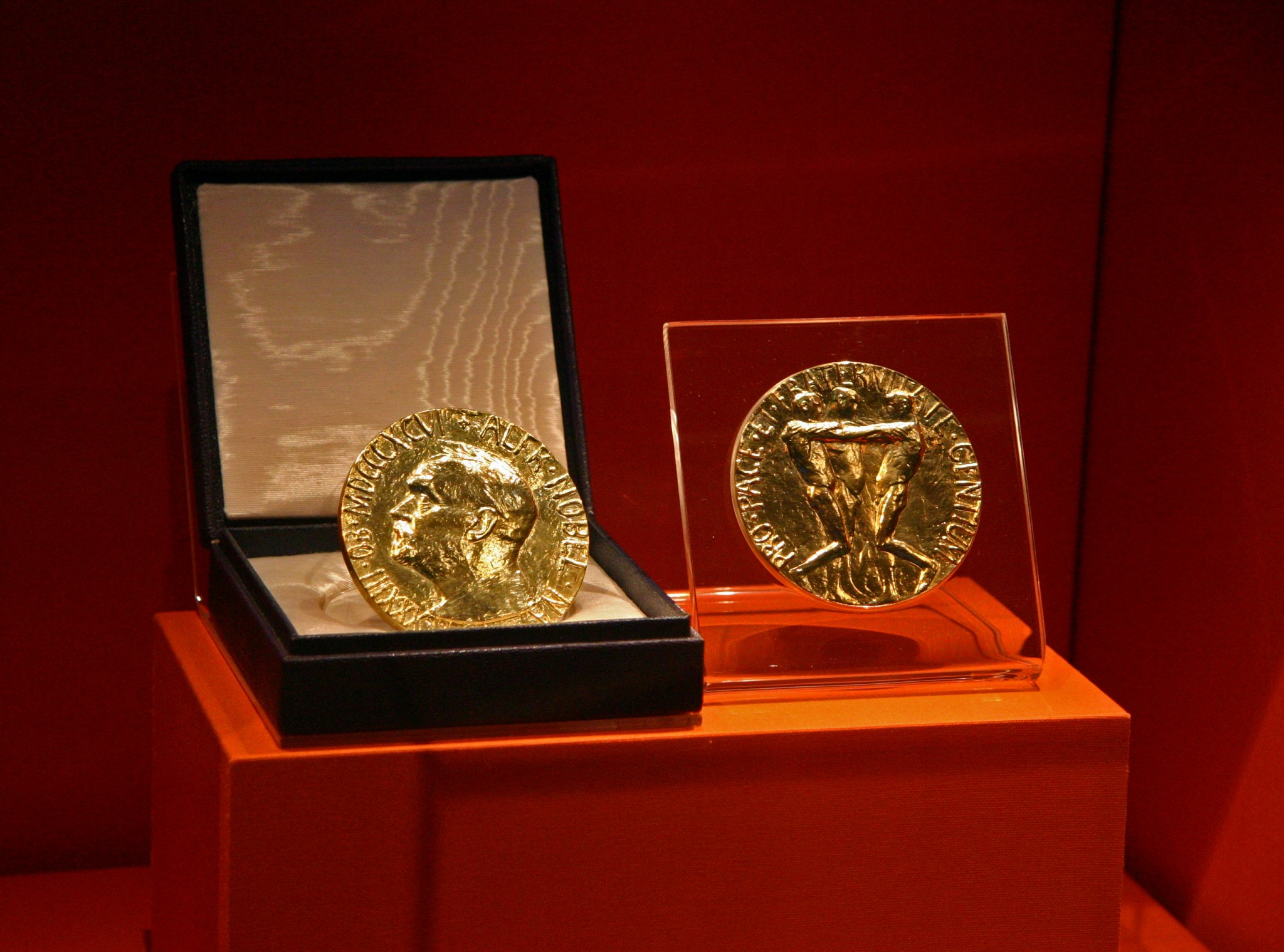 When Atlanta hosts the 2015 Summit of Nobel Peace Prize Laureates next November, it is guaranteed to not repeat the mishap of the now-cancelled 2014 Summit that was to have taken place in Cape Town, South Africa from Oct. 13 to 15.

The annual summit was officially cancelled Thursday after six Nobel Peace laureates pulled out of the event – protesting the exclusion of the Dalai Lama. The South African government denied a visa for the Dalai Lama – the spiritual leader from Tibet – after receiving pressure from China.

By refusing to give the Dalai Lama a visa, the South African government set off a controversy of global proportions. So instead of using the occasion to celebrate the 20th anniversary of the end of apartheid and the life of the late Nelson Mandela, who won the Nobel Peace Prize in 1993, South Africa was receiving an onslaught of negative press – both at home and abroad.

Nobel Peace Prize laureate Desmond Tutu, who is also from South Africa, reportedly said he was “ashamed to call this lickspittle bunch my government.”

Fortunately, that is not a controversy that will travel to Atlanta for the 2015 Summit, according to Mohammad Bhuiyan, CEO of the Atlanta Summit Organization of Nobel Peace Laureates.

“We are looking forward to welcoming them all to Atlanta next year,” Bhuiyan said Thursday in a telephone interview. “The Dalai Lama gets red carpet treatment in the United States, and he has very close relations with Emory University and Atlanta. Atlanta will not have any of those issues because the Dalai Lama is very welcomed in the United States.”

Plans are well underway for the Atlanta. Bhuiyan said that already 21 of the 30 living Nobel Peace laureates have agreed to come to the Atlanta Summit, which will be held from Nov. 15 to 19, 2015. Also 16 of the 20 organizations that have received the peace prize also are planning to come. If that holds true, it will be the best attended Nobel Peace Laureate Summit ever.

But Bhuiyan still hopes to get 100 percent participation from all the individuals and organizations that have won the peace prize.

“The only one we are no sure about is the one in China who is in prison,” Bhuiyan said referring to Liu Xiaobo, who won the prize in 2010. He was in jail when he was awarded the prize.

Bhuiyan had planned to go to Cape Town for the 2014 Summit, but he had not yet bought his ticket “as the uncertainty started brewing up.” Although the decision to cancel the Cape Town summit should have no bearing on the Atlanta summit, Bhuiyan said he was disappointed in the reasons why it didn’t take place.

“It is very sad for South Africa,” Bhuiyan said. “I’m really sad for the 400 to 500 students who were looking forward to meeting Nobel Peace laureates and who had saved their money to go to the summit to honor Nelson Mandela.”

Although he did not know specifically why South Africa denied the Dalai Lama a visa, Bhuiyan said that many African governments rely heavily on investments from China, and they do not want to do anything to upset the Chinese government.

Bhuiyan said Atlanta also is planning to have a pre-summit event from April 27 to 29, 2015.

Professor Muhammad Yunus, who was awarded the Nobel Peace Prize in 2006 and who was the leader behind bringing the Summit to Atlanta, will be back in town in April. Yunus just spent three days in Atlanta for a series of events that included a gala and a talk to the Rotary Club of Atlanta to help promote the 2015 Summit next November.