Metro Atlanta is a global region, home to some of the most well-known international brands and game-changing innovators. The Atlanta Metro Export Challenge (MEC), powered by the Metro Atlanta Chamber, boosts this reputation by providing financial support and mentorship to companies looking to grow their global presence. This month, the MEC named Compass Technology Group, Vital 4 and Skillshot Media as the top three grant recipients.

Throughout 2019, companies from around metro Atlanta participated in the MEC to receive grant support to expand their international operations. The program targets small- and mid-sized companies from all industry sectors, whether they sell a physical product, a technology or a service. Over the last three years, 96 companies have received over half a million dollars in grant funding, thanks to the support of program partners including JPMorgan Chase, UPS, Partnership Gwinnett, Johnson Controls and the Metro Atlanta Chamber. 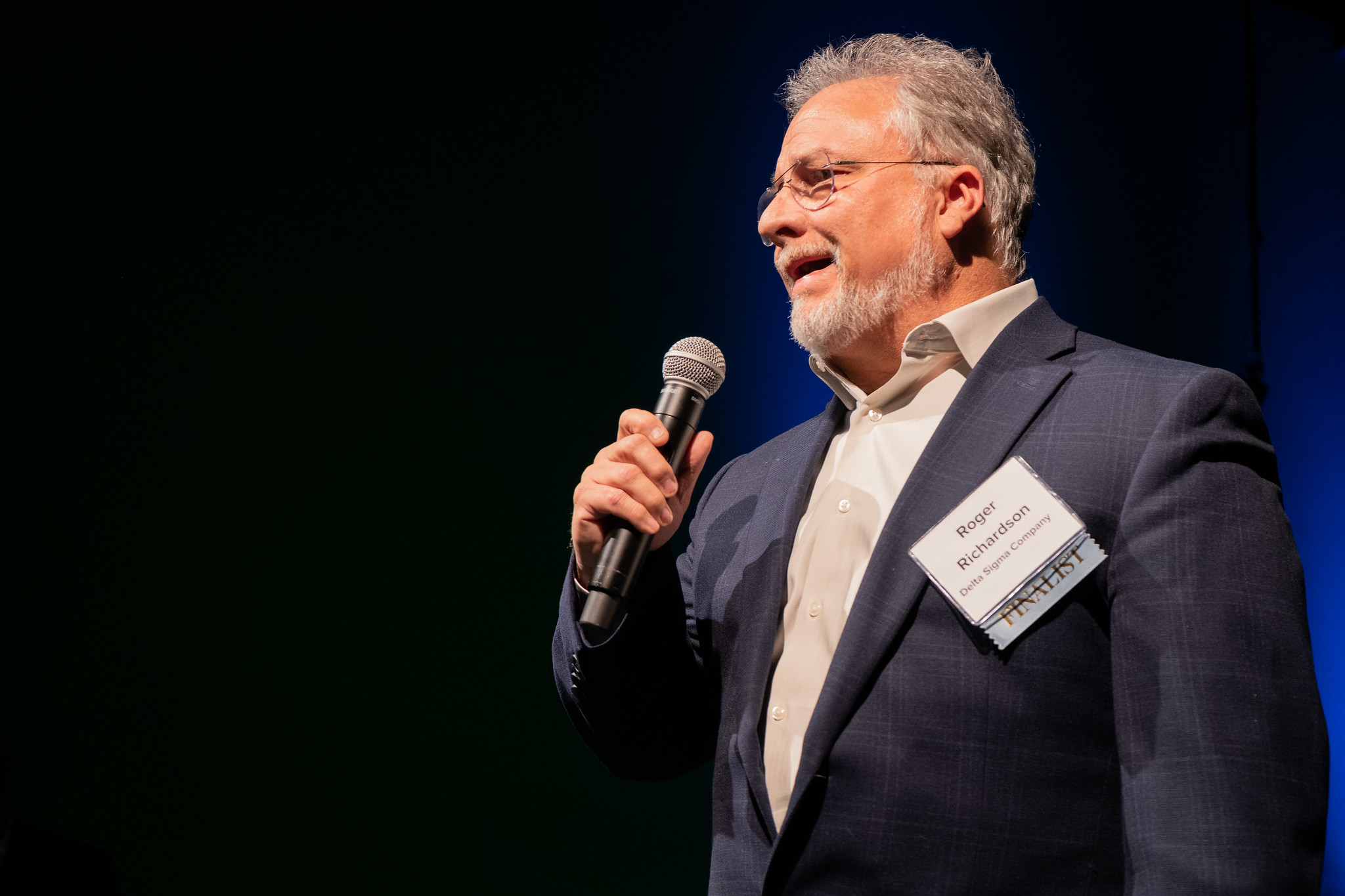 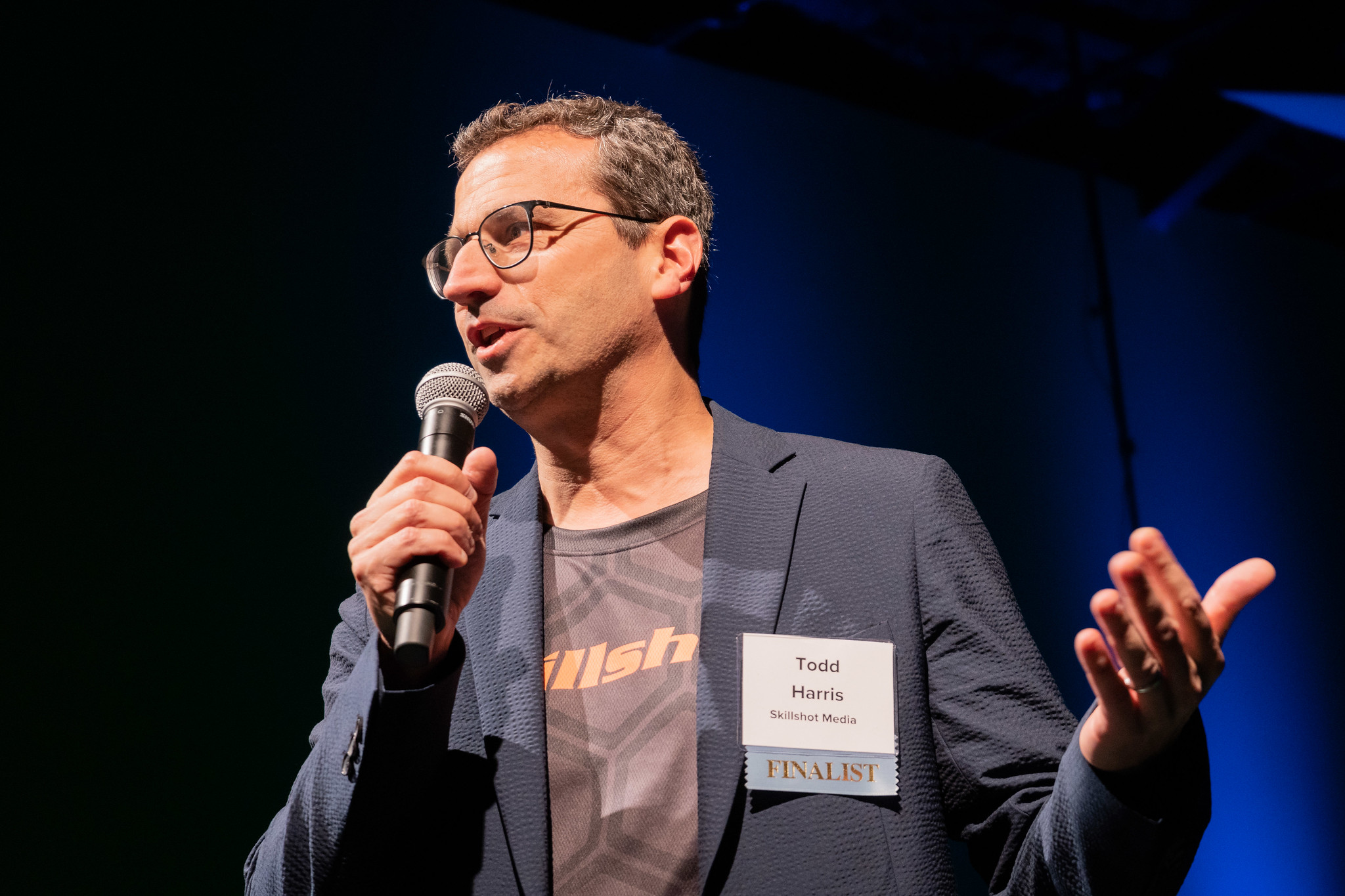 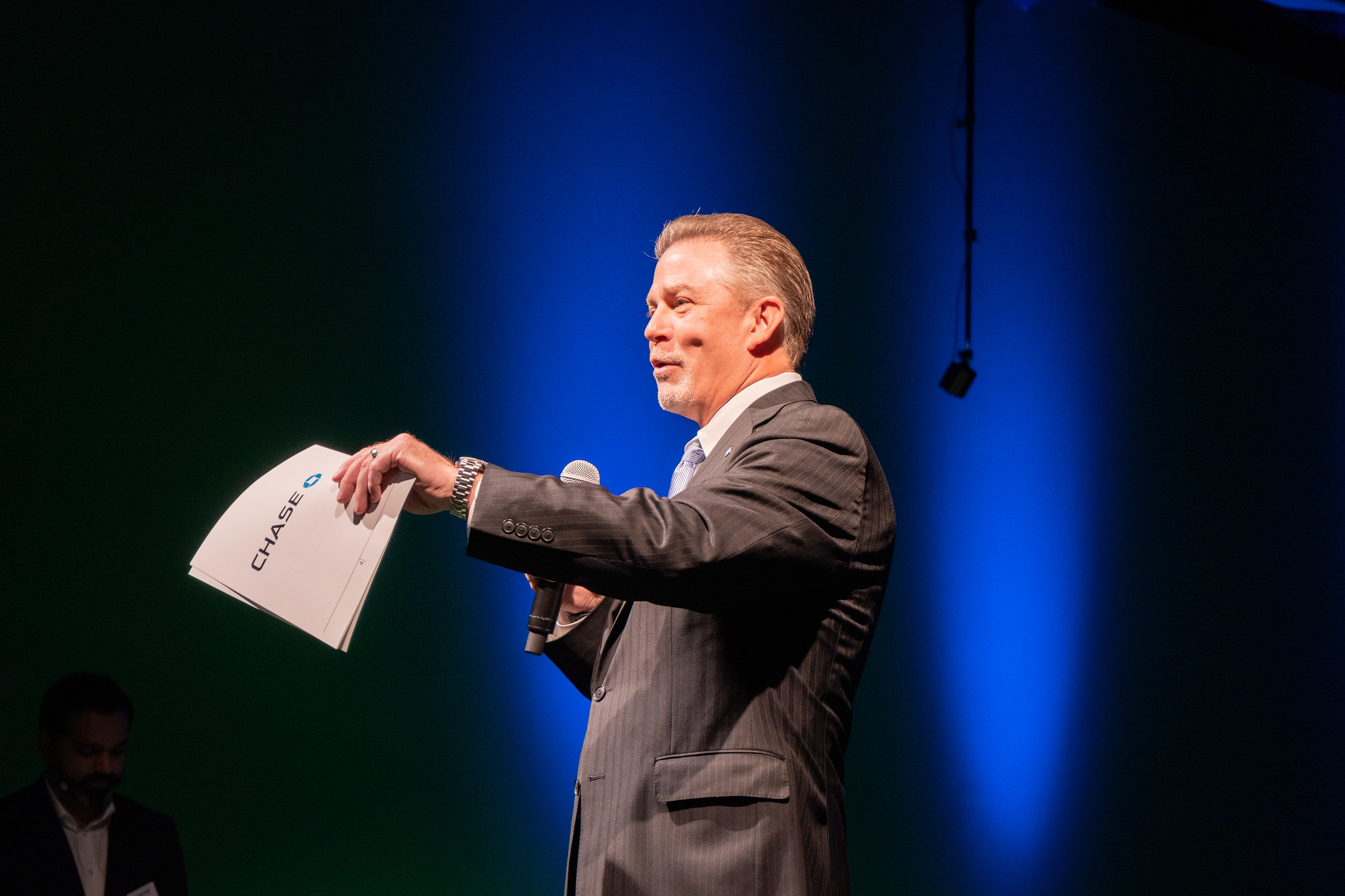 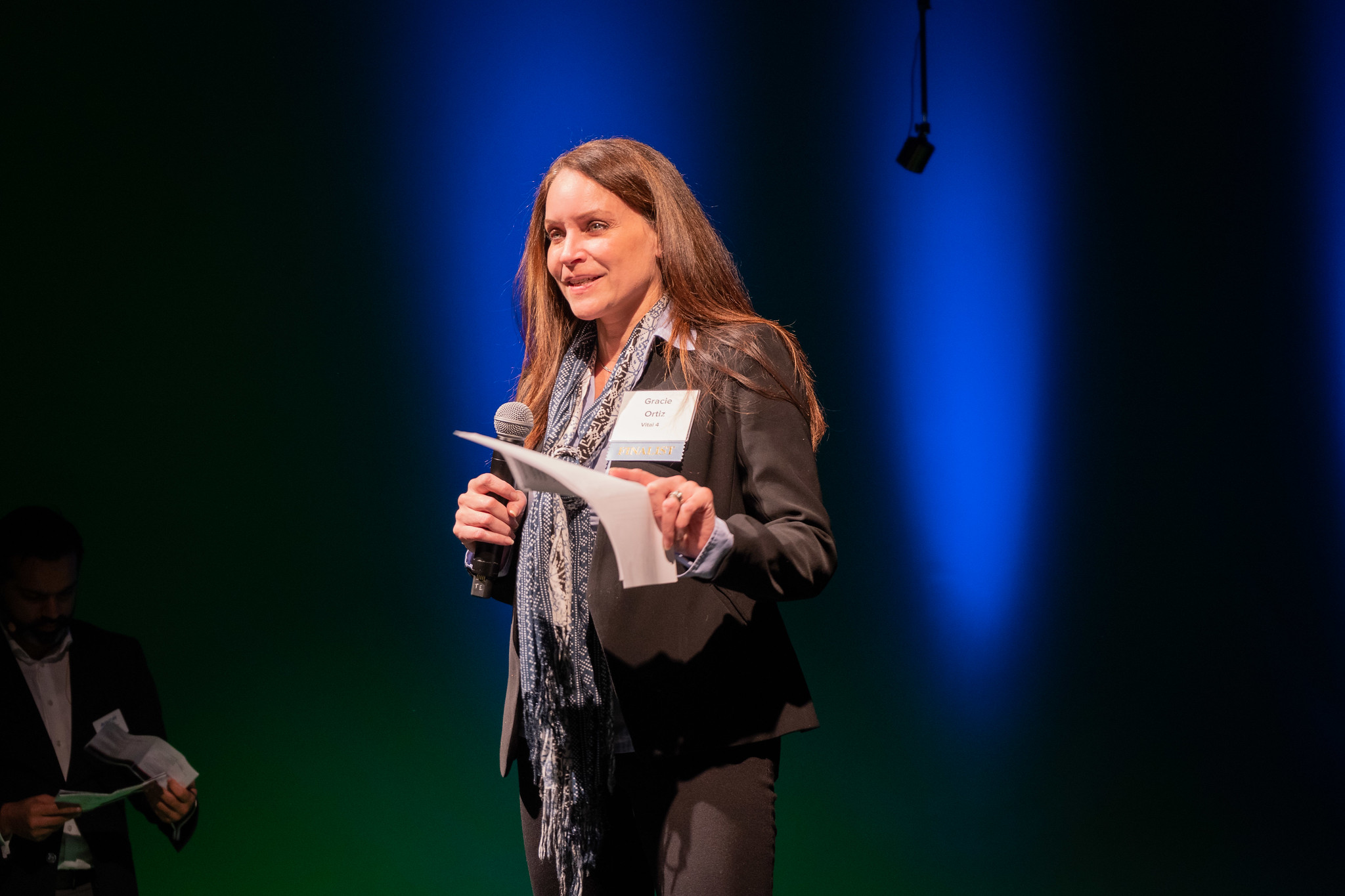 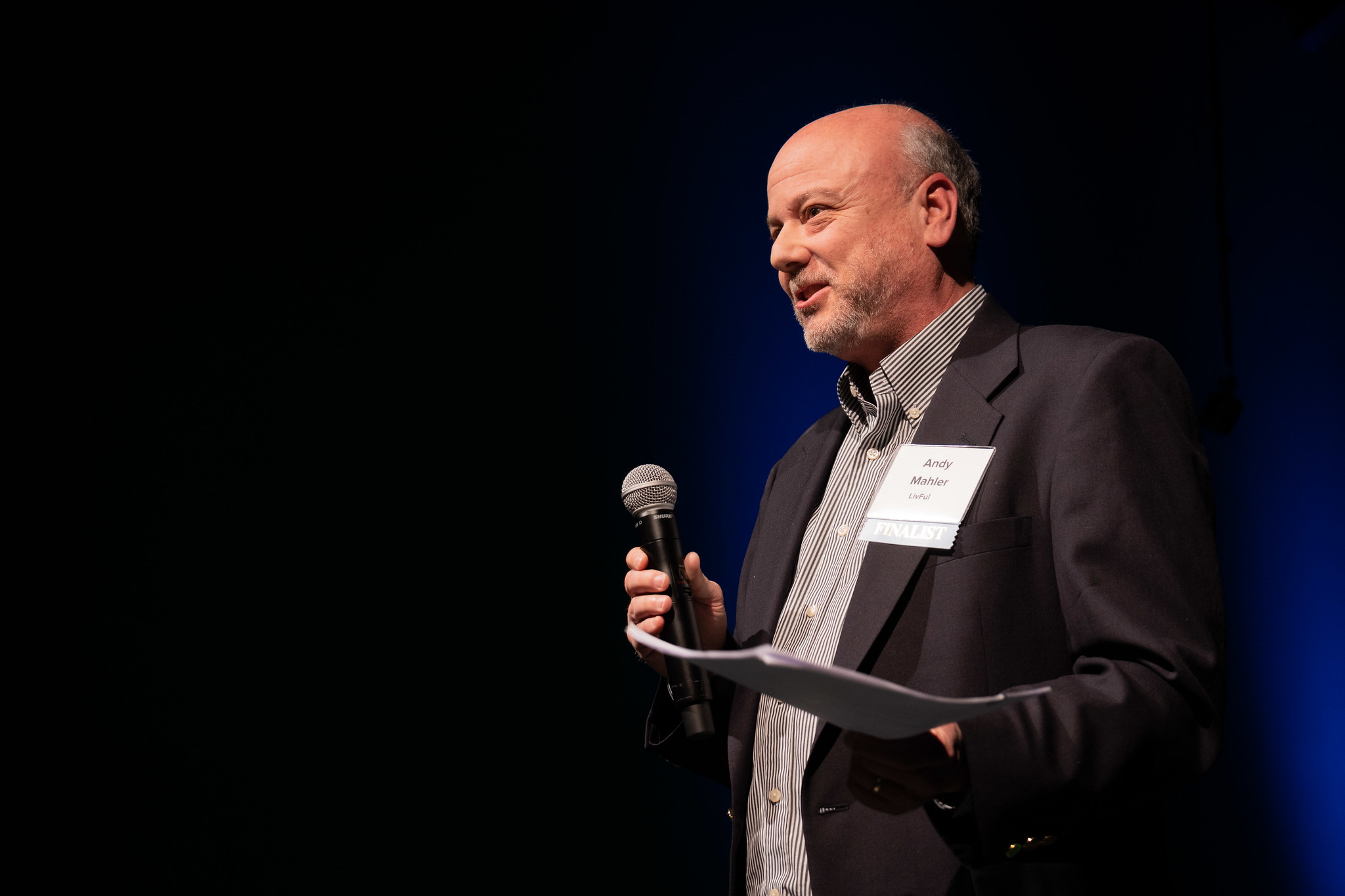 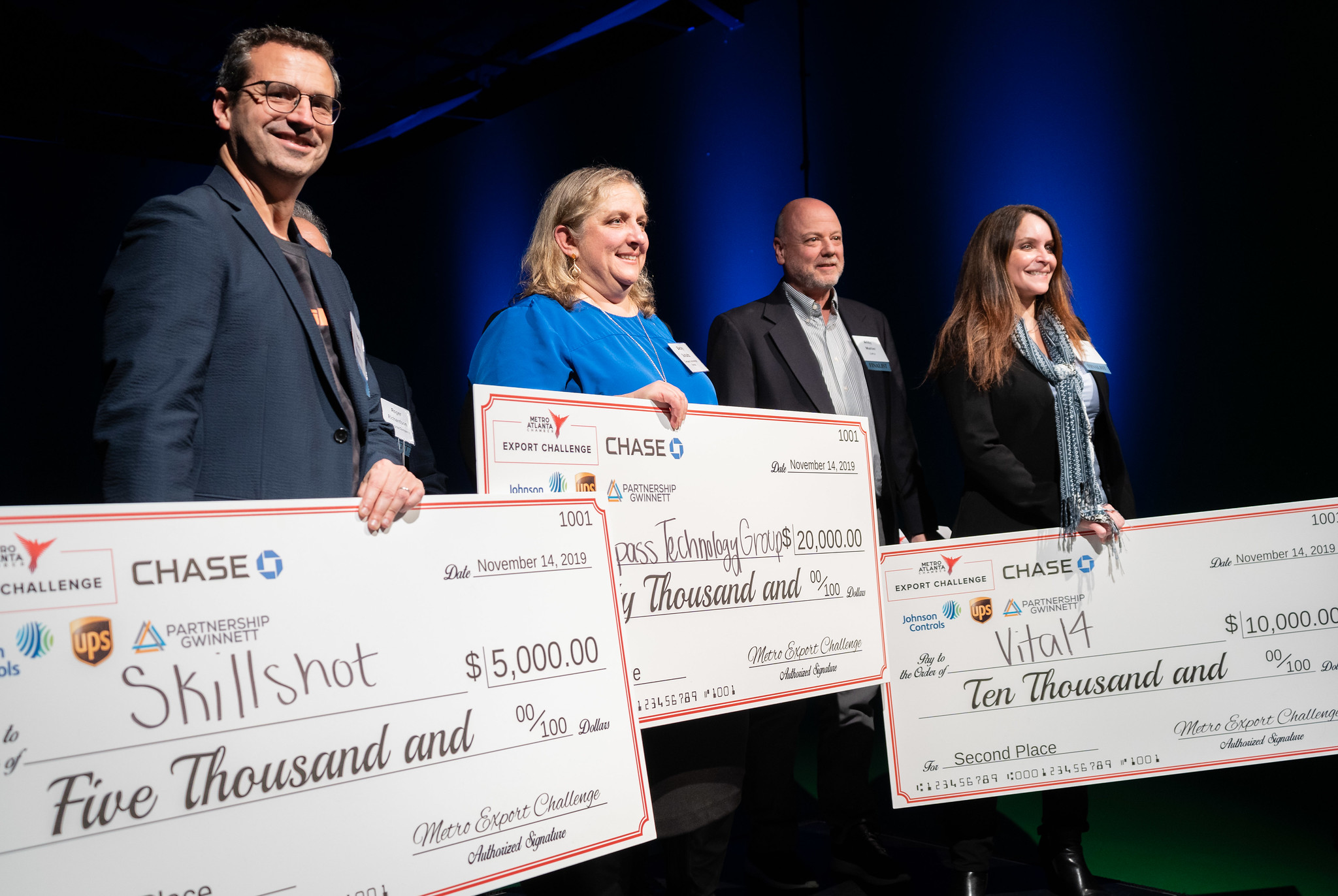 This year’s companies represented a wide range of industries, including esports and gaming, bioscience and health IT, cloud software developers and much more.

Compass Technology Group, taking home the top prize, is a woman-owned startup specializing in engineering digital signal and sensor technologies. LivFul are the creators of innovative bug repellents, and Skillshot Media is an esports production house. All of these companies will be using their funds to export their products and services at a global scale.

Global commerce represents a large portion of the economy in metro Atlanta and the state of Georgia. The MEC program allows companies to expand into new markets through exposure to resources and assistance.

“[For us] there was a hesitation in reaching out and growing internationally. The Metro Atlanta Chamber made the world a lot smaller. There are things we can do, and there are things we [the business community] can do together,” said Trick 3D’s Chad Eikhoff. “The Chamber is pulling the threads of gaming, film, commerce and all of the little things that make up our economy.”

The 2019 Pitch Day event also served as the official kickoff to the 2020 Metro Export Challenge. Companies can apply to the program and learn more here. Additionally, the MEC will be supported by new regional partners in 2020, including the Georgia Department of Economic Development, Decide DeKalb, The City of Atlanta Mayor’s Office of International Affairs, Partnership Gwinnett and Forward Forsyth.

“None of this would be possible without our partners. Thank you to Trick 3D for hosting us. And the 2020 Metro Export Challenge is now officially open,” said MAC Senior Director of Global Commerce John Woodward.

Reach out to Michael Theisen-Jones for additional inquiries on the Atlanta Metro Export Challenge.