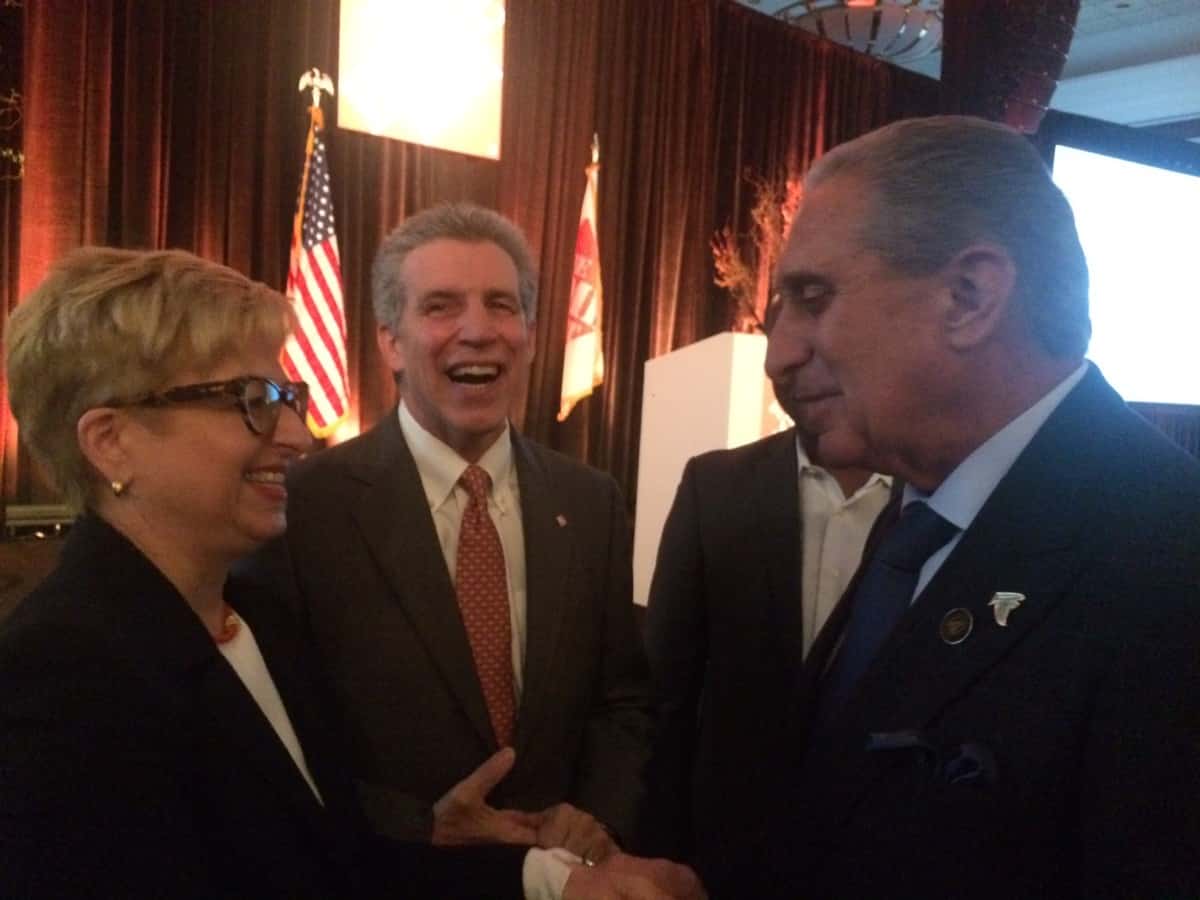 It was only the second annual meeting that Blank had attended since he left the company in 2002. The last time was in 2008 – the first year that Frank Blake was CEO of the home-improvement company.

“They are doing a fabulous job,” Blank said adding that “fabulous” was an inadequate word to describe how well the company was doing. He said the executive team at the company is doing what’s appropriate to take the company “to the next level and the level beyond that – they are setting standards that make me proud and Bernie proud.” 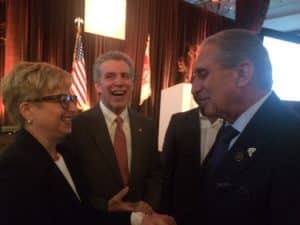 Craig Menear, CEO of the company; and Carol Tomé, the chief financial officer, detailed Home Depot’s financial results in 2015 and the first quarter of 2016.

“2015 was a good year for Home Depot,” Tomé said. “We reported the highest sales and earnings in our company’s history.”

The toughest moment during the annual meeting was when a shareholder said as Home Depot to renounce its affiliation with Georgia Prospers – a group formed to oppose the religious liberty bills being proposed in the Georgia General Assembly. If it didn’t, the shareholder said Home Depot will be just another bigoted company.”

Craig Menear’s response was short. “We are against anything that discriminates,” he said.

After the meeting, Blank was asked how the meeting compared to when he and Marcus were leading the company.

“This is different,” Blank said. “We were kind of loud and ruckus.”