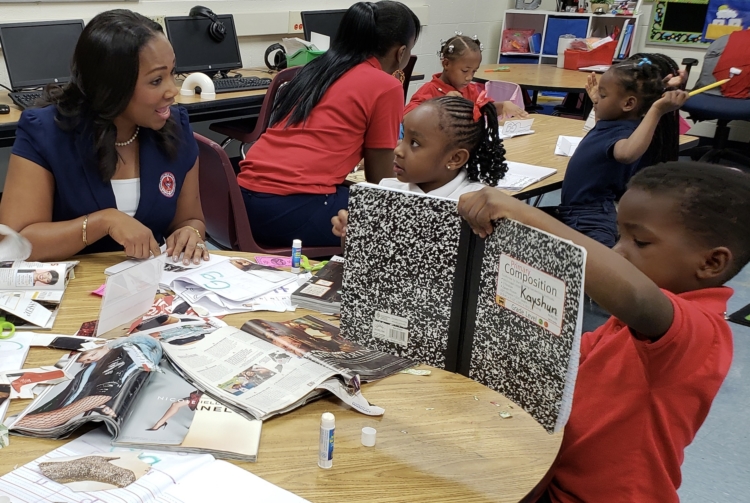 Editor’s note: A full statement from the author on the decision by the Atlanta Board of Education to not renew the contract of Superintendent Meria Carstarphen was added to the bottom of the column shortly after the decision was announced.

Like so many of you, the back to school season is one of reflection for me. As a former teacher and principal, it has been a time to hold a mirror to myself to applaud past successes while also acknowledging failure and contemplating growth opportunities and future action. 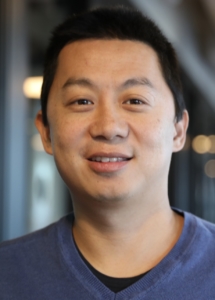 As I reflect upon Atlanta Public Schools, the district has much to celebrate and be proud of this past year. We’ve seen impressive gains in student achievement, graduation rates, and stability of staffing – gains that indicate we are on the right track as a district and city. And yet, we have much to accomplish and learn from these recent wins. It is time to take these lessons, and double down on accelerating progress for all schools and students within APS.

APS has made several significant strides over the past few years.

The recently released 2019 Georgia Milestones scores indicate that APS has achieved their highest rates of proficiency since the state first implemented the test in 2015. We have witnessed principal turnover decrease from 30 percent in 2014 to 5 percent this year, and there were only seven teacher vacancies at the start of this school year compared to almost 250 vacancies six years ago.

These indicators undoubtedly demonstrate that the district has found more stability and is starting to move in the right direction. The hard work of students, parents, teachers, and school leaders should be – and is being – praised and encouraged. Yet, I can’t help but come back to the notion that students today are facing many of the same barriers to opportunity and achievement that my students from 20 years ago were plagued by and that affected generations before them.

While it’s worth celebrating these successes, we also have an obligation as a city to recognize the challenges we still face and the amount of work still left to ensure that all children are educated equitably. 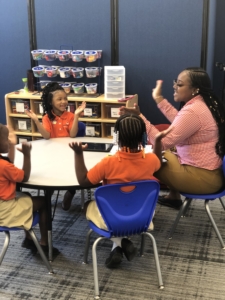 Despite overall gains for the district, the English Language Arts proficiency rate on the 2019 Milestones remains below 40 percent. Even more concerning is the proficiency gap between African American and white students, which came in at a shocking 58.8 percent.

As a citizen and educator, I’m grateful for the courage and charge of our superintendent, Meria Carstarphen, in calling out this racial achievement gap publicly. Atlanta Public Schools is improving, and that’s encouraging. But how quickly is this change taking place and how long are we willing to wait?

The truth is, if APS continues to improve at their current rates, tens of thousands of students will be left behind. To quantify, APS’ current growth trajectory means that it will take almost 12 years for half of the students in the district to be proficient in reading. When we consider the achievement gaps already present between students of color and white students, it will take much longer. In fact, multiple generations will pass through Atlanta schools before the majority of our black and brown children are reading on grade level.

How can the APS board and district leaders accelerate progress to fulfill their promise to the families they serve?

Atlanta already has some bright spots that we can learn from. There are schools enacting bold change, more rapidly addressing the needs of students and families, and yielding dramatic results. Consider Barack and Michelle Obama Academy as an example. BAMO has seen significant improvements since Robin Christian became the principal in 2015 as part of the APS turnaround plan. Since then, the school has exceeded district growth by 370 percent year-over-year. BAMO is operating as a collaborative partner in the neighborhood and changing the lives of students every single day. 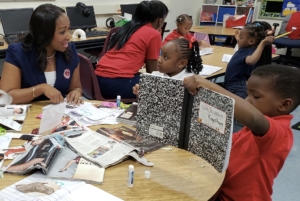 Another outlier school is Resurgence Hall, a state-authorized charter school serving a predominantly low income student body in South Atlanta. In its second year of operation, Resurgence Hall has incredibly strong proficiency rates in ELA and math. The school outperformed every single APS school, both charter and traditional, on students earning developing or higher on the Georgia Milestones; it has proficiency rates of 61.5 percent and 69.2 percent in ELA and math, respectively, which puts it on par with the highest performing middle schools in Atlanta.

The performance and progress at BAMO and Resurgence Hall show what’s possible when school leaders are empowered, the status quo is challenged, and innovative approaches and models are allowed to flourish in partnership with families and the community. When these conditions exist, it can create opportunities for students in all neighborhoods, regardless of race or income, to attend an excellent public school.

We cannot allow these successes to be the exceptions. They must be taken from outlier to scale and sustainability across the district. The APS board and district leaders must not only continue the hard work and progress of the past several years but also forge a bolder path – urgently and aggressively – in order to accelerate real change for all Atlantans.

Note to readers: The following is Ed Chang’s full comment on the decision by APS board to not renew the contract of school Superintendent Meria Carstarphen:

We are grateful to Dr. Carstarphen for the leadership and stability she has brought to Atlanta Public Schools over the last five years. The district has made progress, but there remain large gaps in educational outcomes between African-American and White children.

Addressing these gaps in urgent, measurable and impactful ways should be at the center of the board’s focus in all its work, including the search for new leadership. redefinED atlanta looks forward to working with APS – board Mmembers and future superintendents – to bring more innovation, transparency, autonomy, and accountability to the system so that all students have the opportunity to attend a high-quality public school.

Note to readers: Ed Chang founded redefinED atlanta in 2016 to improve student learning in Atlanta Public Schools. Chang began his career as a physical therapist before entering the education profession as a seventh grade science teacher. He spent five years teaching at Martin Luther King Jr. Middle School before going on to found KIPP STRIVE Academy in 2009. Following this, Ed focused on coaching and strategy for school leaders and districts across the country. 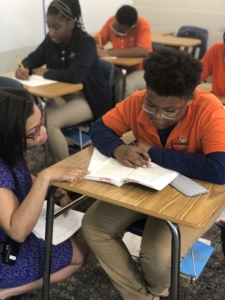 Students at Resurgence Hall posted scores on ELA and math that put the school on par with the highest performing middle schools in Atlanta. Credit: redefinED atlanta