A brief history of the mosquito in Georgia 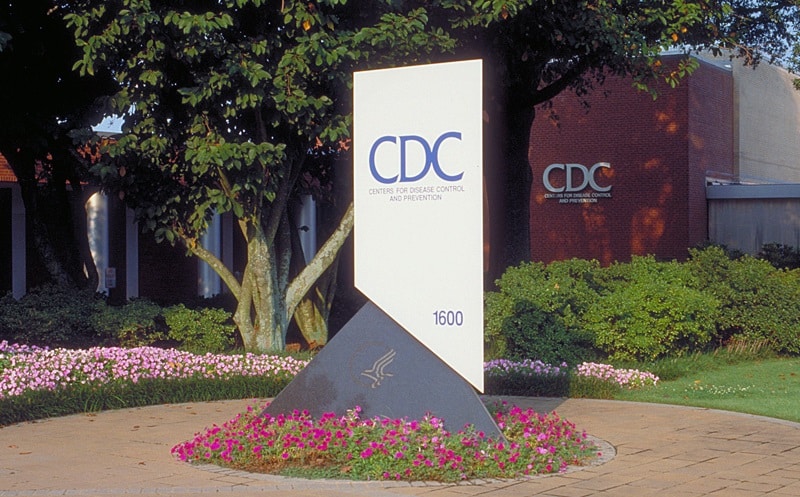 This week, ALLISON HUTTON, of Georgia Humanities, tracks the evolution of the relationship between the mosquito and the Centers for Disease Control and Prevention.

For the decades of devastation it wrought on the state’s cotton industry, the boll weevil ranks high on the list of Georgia’s entomological villains. From an economic perspective (in 1920, some farmers in south Georgia reported 50-75% losses), certainly, the boll weevil is a likely candidate for the top position on the list. From a public health perspective, however, the mosquito ranks #1.

Carriers of malaria, a blood-borne disease that causes fever, lethargy, vomiting, and headaches (and may lead to a range of serious complications), mosquitos have impacted Georgia since colonial times. According to the New Georgia Encyclopedia, the threat of malaria affected Georgia’s settlement patterns. In 1806 the state capital had to be moved from Louisville to Milledgeville in part because of so many malarial outbreaks. In the 19th century, malaria killed thousands during the Civil War, and during the twentieth century, the disease threatened America’s military readiness. While malaria was effectively eliminated in the United States during the 1950s (cases still occur, but are mostly limited to travelers returning to the country), it still poses a global threat; the World Health Organization reported that in 2015, approximately 429,000 people died of the disease.

Today, mosquitos’ danger stems more from their role as transmitters of the West Nile and Zika viruses, the latter of which has become a threat (particularly to pregnant women and their fetuses, in whom the virus can cause birth defects) to North and South America after a 2015 outbreak in Brazil. 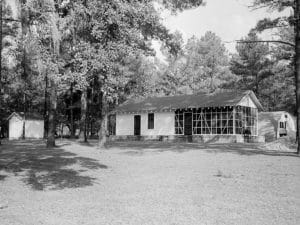 While the mosquito is certainly no hero, I’d like to suggest that it’s not altogether villainous, either. The state of Georgia (and Atlanta) owes at least part of its elevation to the international stage to the humble mosquito’s dangers and man’s efforts to curb them. It is thanks to the mosquito that the Centers for Disease Control and Prevention (CDC), America’s leading public health institution, calls Atlanta home.

Georgia owes the presence of the CDC to one of its other points of pride — the state’s strong military heritage — for before the institution attained its current name in 1992 (and even the name before that, the Communicable Disease Center, which was organized in 1946), it was a program known as MCWA — Malaria Control in War Areas.

Headquartered in Atlanta, the MCWA was established in 1942 out of a push for military preparedness by the Public Health Service (a division of the U.S. Department of Health and Human Services, which was also responsible for the study of syphilis in African American males at the Tuskegee Institute in Alabama). The South never saw combat in World War II, of course, but it was home to a number of military bases whose residents needed to be fit to fight as well as essential wartime industrial partners whose factories relied on an able-bodied workforce. The focus of the MCWA was to control mosquitos, not cure malaria, and medical professionals worked alongside mosquito experts and the engineers whose job it was to design and implement drainage projects (water, necessary for mosquito eggs to hatch into larvae, being a critical part of the mosquito life cycle). 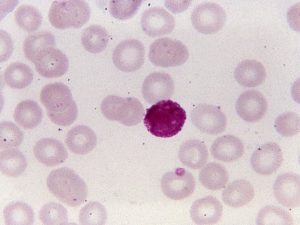 Ironically, the threat of malaria had begun to fade in the South years prior to the war. Drainage projects, improved public health infrastructure (including malaria screenings), and disease surveillance all helped account for the 1934 decline that would prove permanent.

Were the efforts of the MCWA redundant? At the time, malaria was thought to be a cyclical disease that would reoccur, so the MCWA was seen as guarding against this inevitability. Additionally, public health officials expected — and braced against — the possibility that soldiers would return from the war infected with malaria, which would be transmitted from person to person by hungry American mosquitoes. The course of the war, too, particularly in the Pacific, dictated that malaria remain a topic of concern, with Douglas MacArthur himself even commenting on deleterious the effect of malaria upon American forces.

With one eye toward the MCWA’s postwar future and another toward the other diseases coming out of the Pacific theater, including tropical parasites, MCWA leaders turned the organization’s focus to communicable diseases. In 1946, the CDC — the Communicable Disease Center — was established in Atlanta.

Since this early focus on communicable diseases, the CDC has devoted its energies to fighting polio, smallpox, and tuberculosis. It has joined the fights against HIV/AIDS and cancer.  Its expertise is sought across the globe, and with the emergence of the mosquito-borne Zika virus, the CDC has come full circle: mighty agencies from little larvae grow.