A timeless tale of conquest: how the Cherokee created a civilization in good faith, then lost their place in Georgia 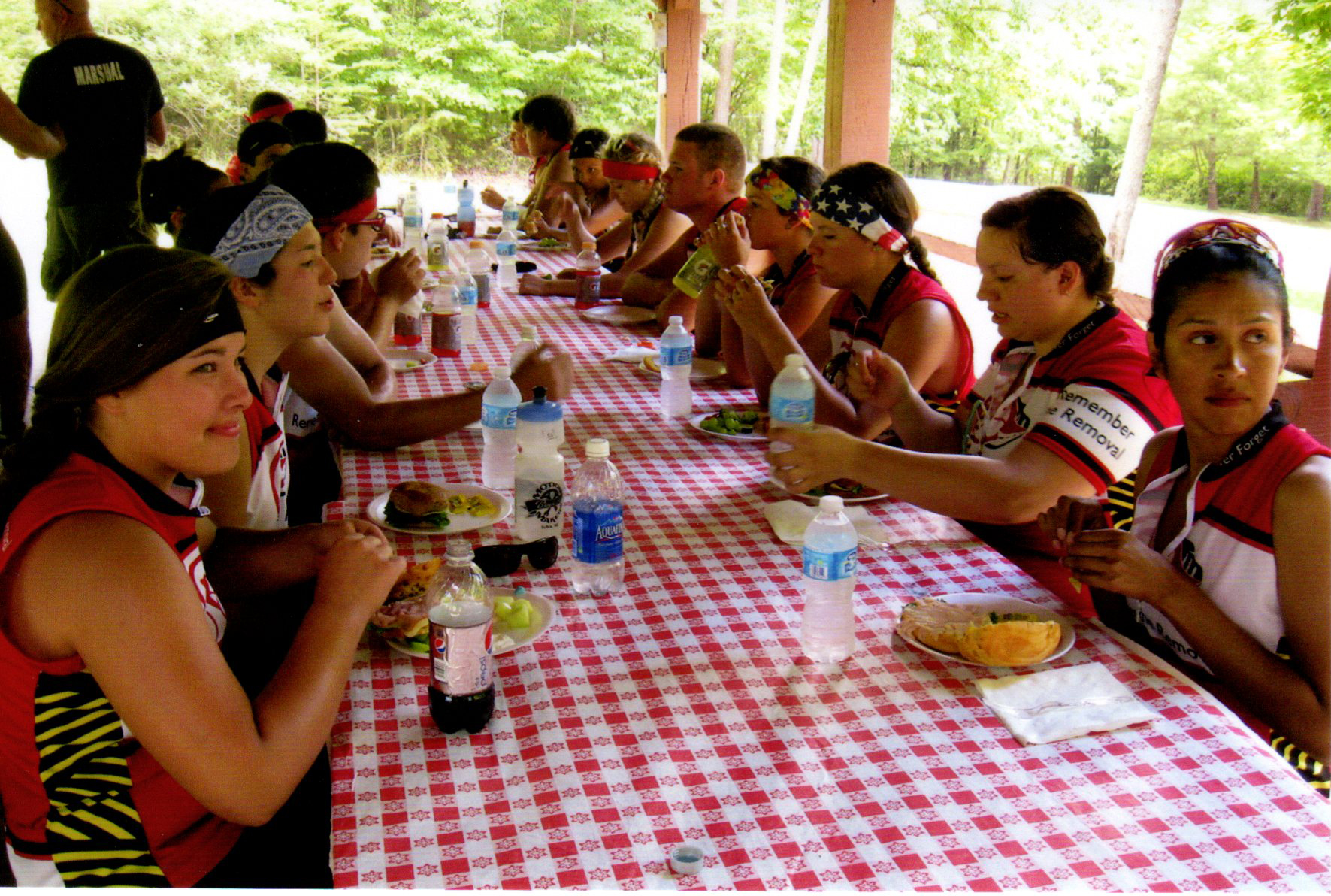 Last week I wrote about the remarkable achievements of the Cherokee Nation in Georgia, a people who completely remade themselves in a single lifetime — from a tribal society to an autonomous republic; from a pre-literate people to one with an advanced rate of literacy; from a blood-revenge system of law to the rule of law; from an economy of subsistence and trading to one of development.

If the founding of Georgia began as an effort to create a civic City on a Hill, then the formation of a “new” Cherokee Nation in north Georgia was yet another one, something homegrown but also more than that. The Cherokee Nation won friends and garnered immense national respect, too. 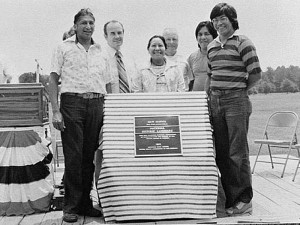 Nevertheless, the Cherokee Nation and the state of Georgia were on a collision course. The American economy was taking off, and in the South, land for growing cotton — land the Cherokee occupied — became ever more valuable. The 1829 discovery of gold in those lands only added fuel to the fire of removal.

Under intense pressure from Georgia and other southern states that wanted Indian lands, and with whom President Andrew Jackson was in complete accord, Congress reluctantly gave in and passed the Indian Removal Act in 1830. The new law empowered the president to negotiate with Native American tribes for their relocation in the West.

Not even a unanimous decision of the Supreme Court could alter these prospects. In response to the state of Georgia’s intrusion on Cherokee lands, in 1832 the highest court in the land sided with the Cherokee. Chief Justice John Marshall and his fellow justices affirmed in Worcester v. Georgia that the Cherokee constituted a sovereign nation with a natural right to live on their lands undisturbed. President Jackson responded, “The decision of the Supreme Court has fell still born, and they find that it cannot coerce Georgia to yield to its mandate.” (New Georgia Encyclopedia author Tim Alan Garrison points out that Jackson is widely misquoted as saying, “John Marshall has made his decision, now let him enforce it.” Still, it would seem Jackson supported this sentiment.) 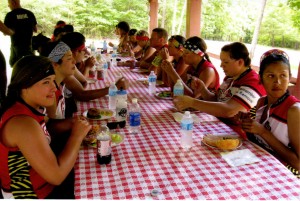 Cyclists taking a break during the “Remember the Removal” bike ride, in which cyclists retrace the Trail of Tears. Credit: Fall Creek Falls.org

An agreement negotiated in 1835 between federal agents and a breakaway group that falsely claimed to represent the Cherokee Nation hastened the end. In exchange for $5 million and land in Oklahoma, the illegal treaty surrendered all land claims in north Georgia. After a spirited debate in the U.S. Senate, the treaty passed by a single vote, clearing the way for removal.

For a brief time — lasting 40 or so years — a remarkable experiment took place in the hills, ridges, and valleys of the Piedmont: the Cherokee created a civilization in good faith that they would be able to live peacefully and prosper alongside newcomers whose ways they adopted. But it was not to be.

The idealism of James Oglethorpe’s “civic dream” in the New World, together with the remarkable accomplishments of the Cherokee Nation in Georgia, stand out in American history. These were, for a time, living, breathing creations resonant of a New World faith in human possibility.

Why do things happen as they do? Are historical forces in charge, pushing change in one direction or another? Or do individuals control their own destinies? The story of the Cherokee Nation is a story of old. It is a timeless tale of conquest told and retold in the legends, histories, and stories of all lands — and land was at the heart of Cherokee removal. For those ejected or displaced, memories are painful, persisting sometimes for centuries. For the victors, a “new” history emerges that begins with them.

Nation building is a messy and deadly task. The Cherokee in Georgia were not simply defeated but herded into detention camps and eventually force-marched to Oklahoma at the point of a gun (some were transported on boats) — all in apparent violation of the rule of law. At least 4,000 of the estimated 16,000 who made the journey died.

As a nation of people whose values of freedom, human dignity, and philanthropy have changed the course of world history, the United States continues today as a beacon. As we tell our history, let us recognize also that our past includes things we may be ashamed of. No different from people, if free nations are to grow, prosper, and even transform, embracing their dark truths truth will become a necessary first step.