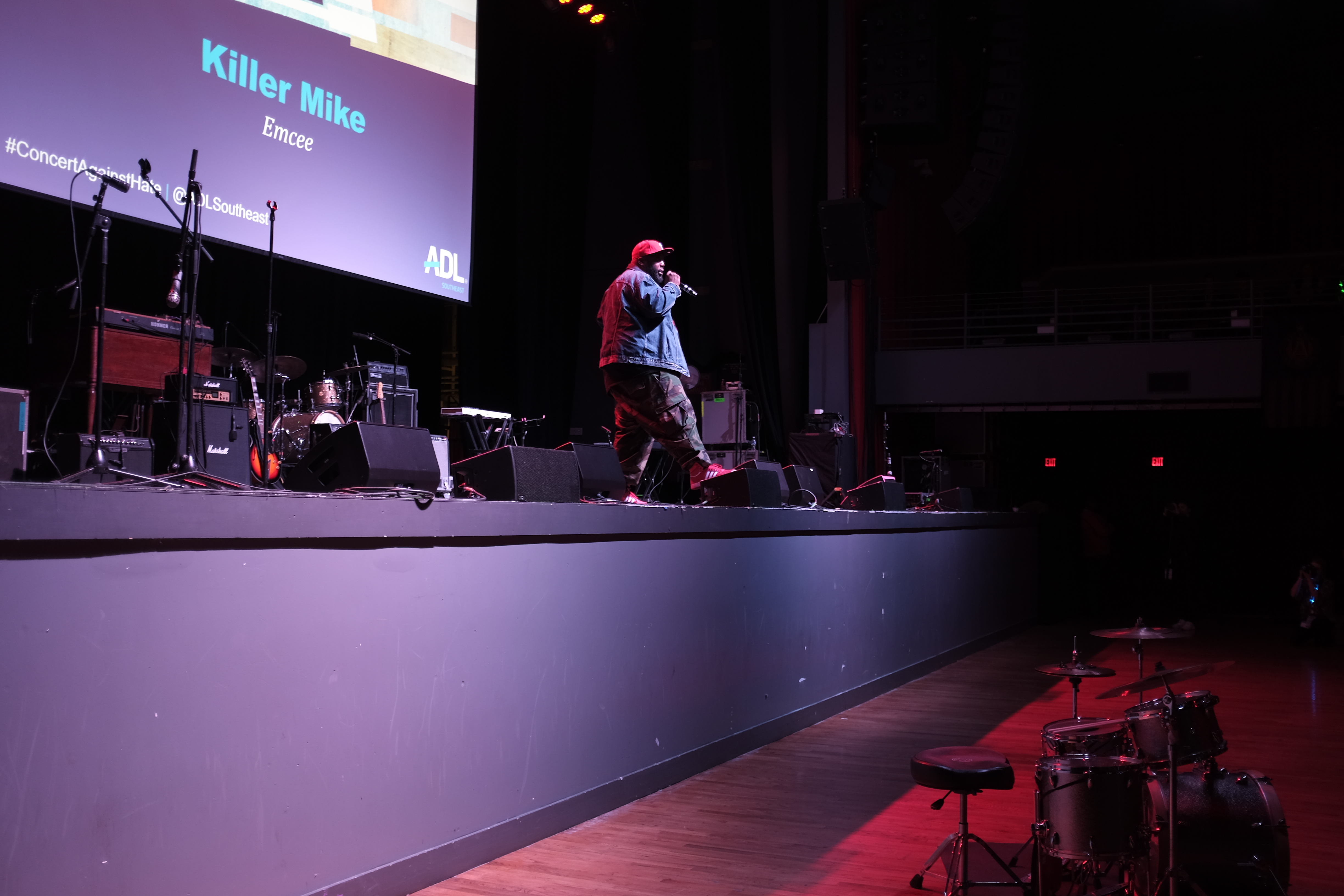 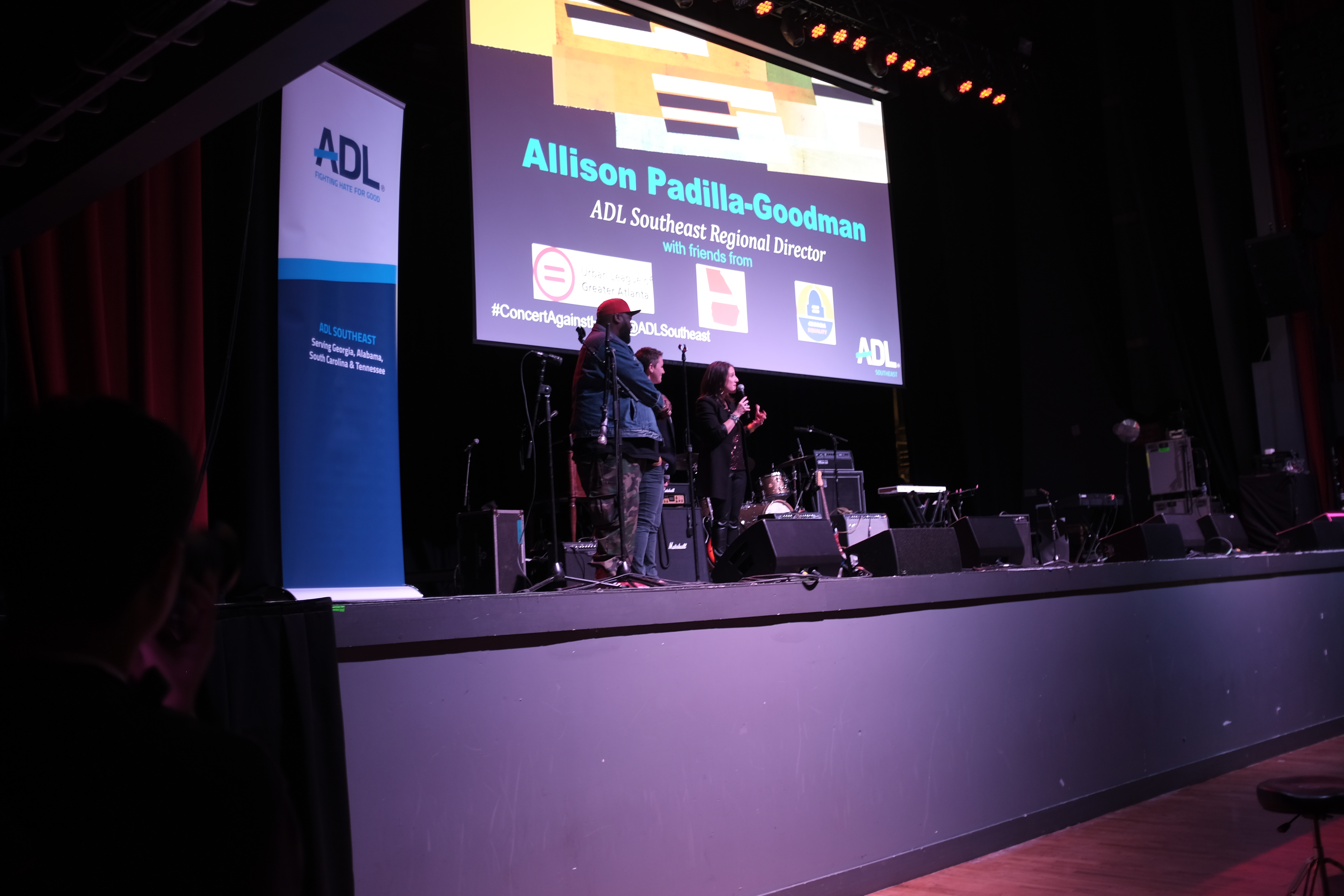 Allison Padilla-Goodman, regional director of the ADL’s Southeast region speaking at the ADL Concert Against Hate 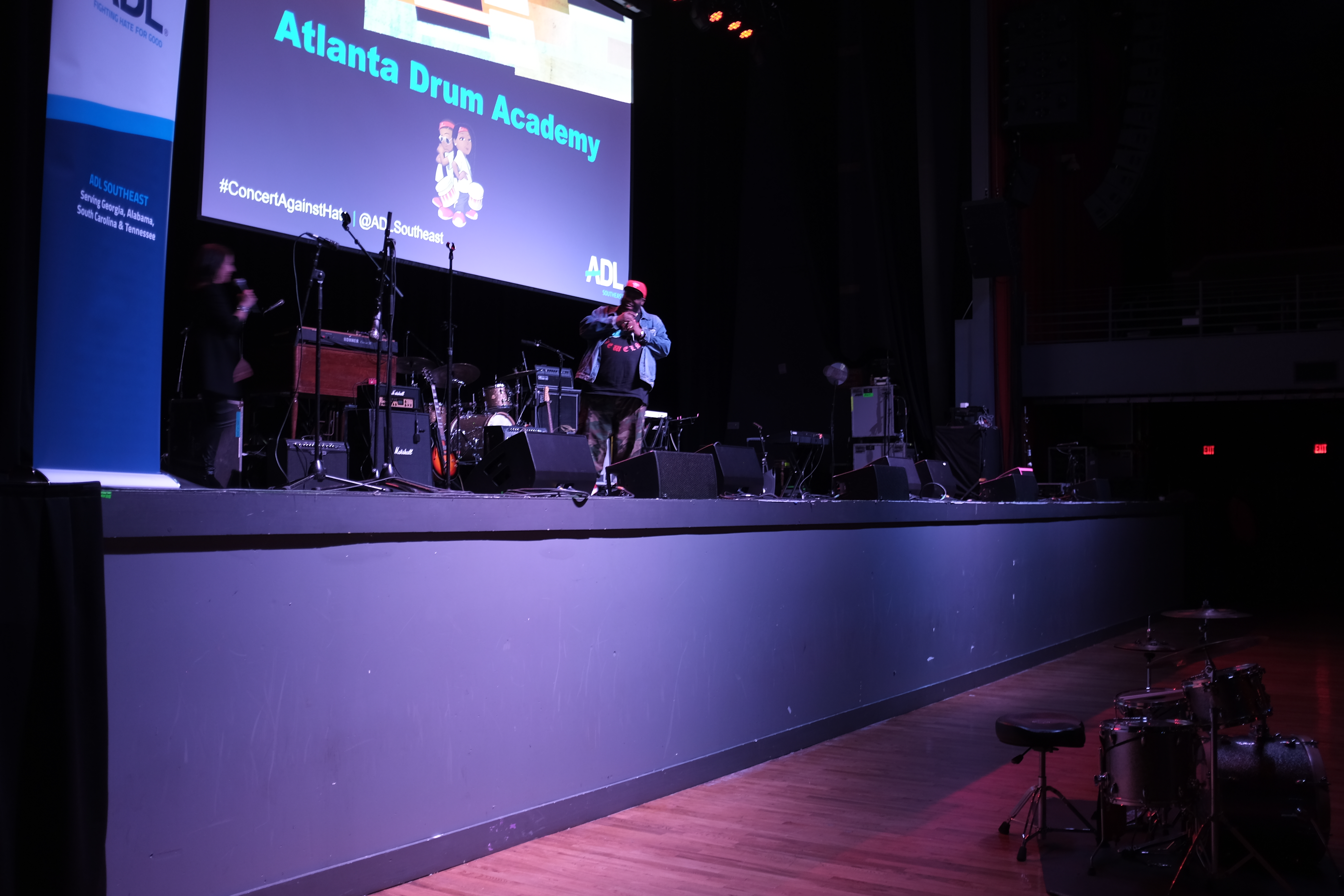 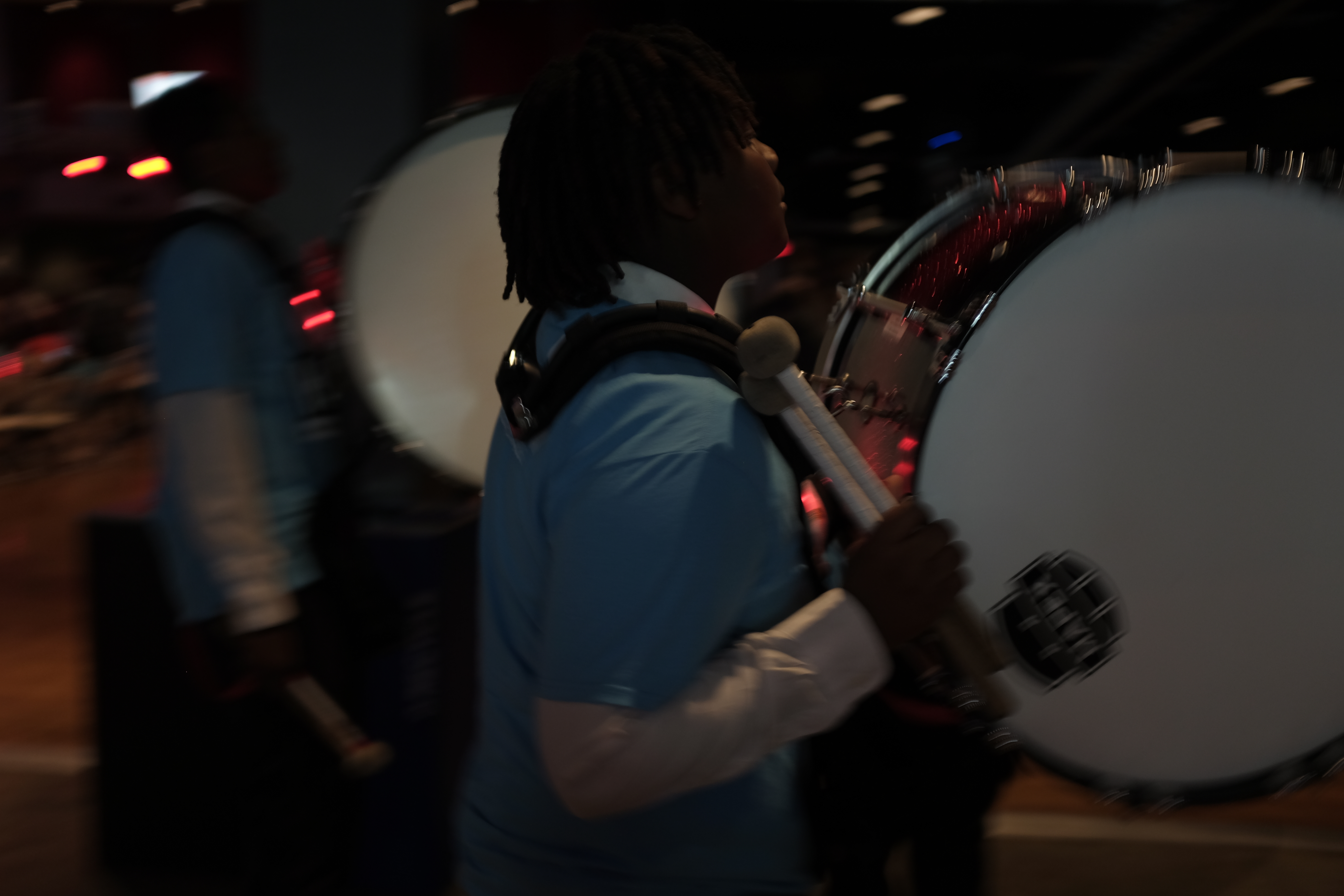 A member from the Atlanta Drum Academy 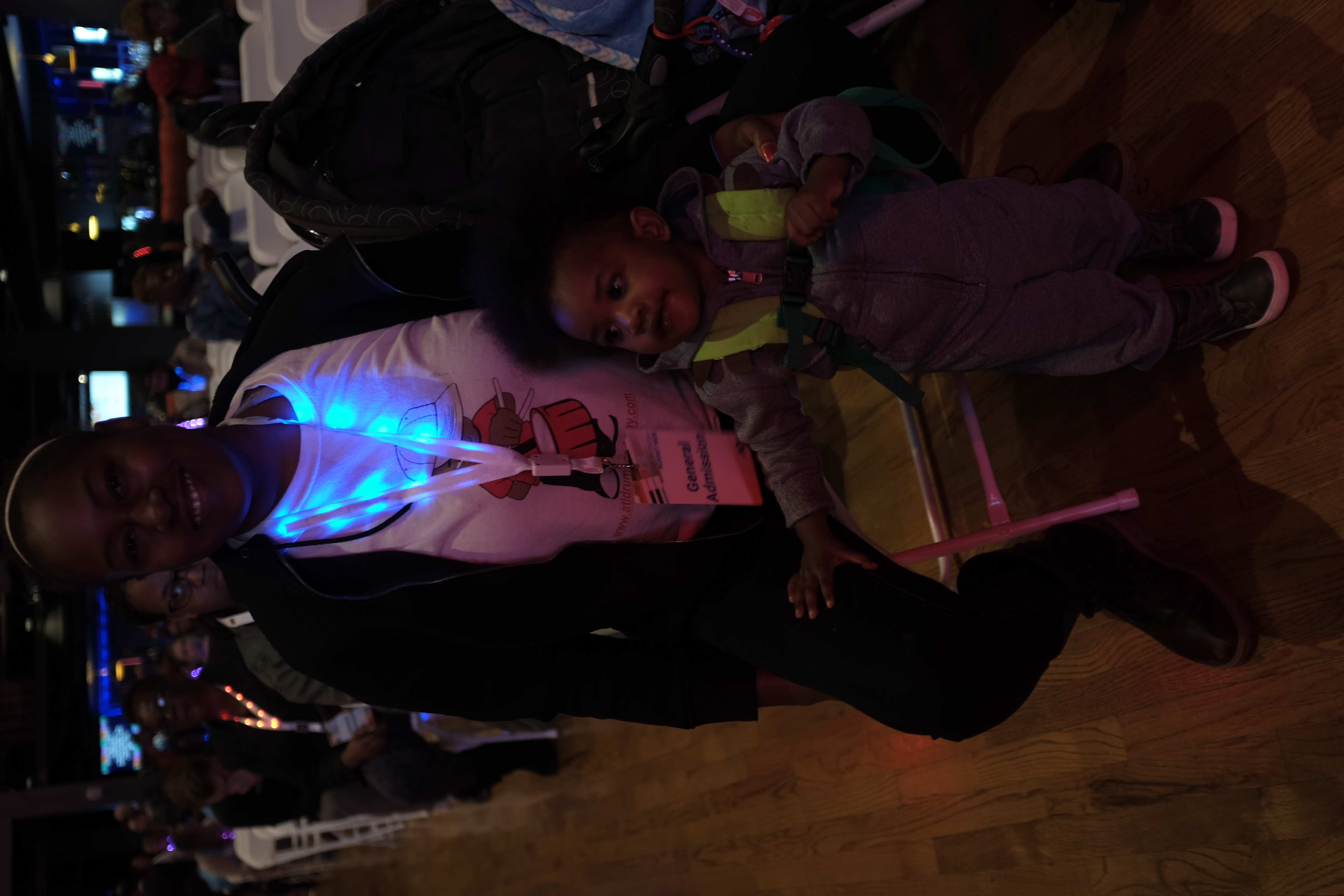 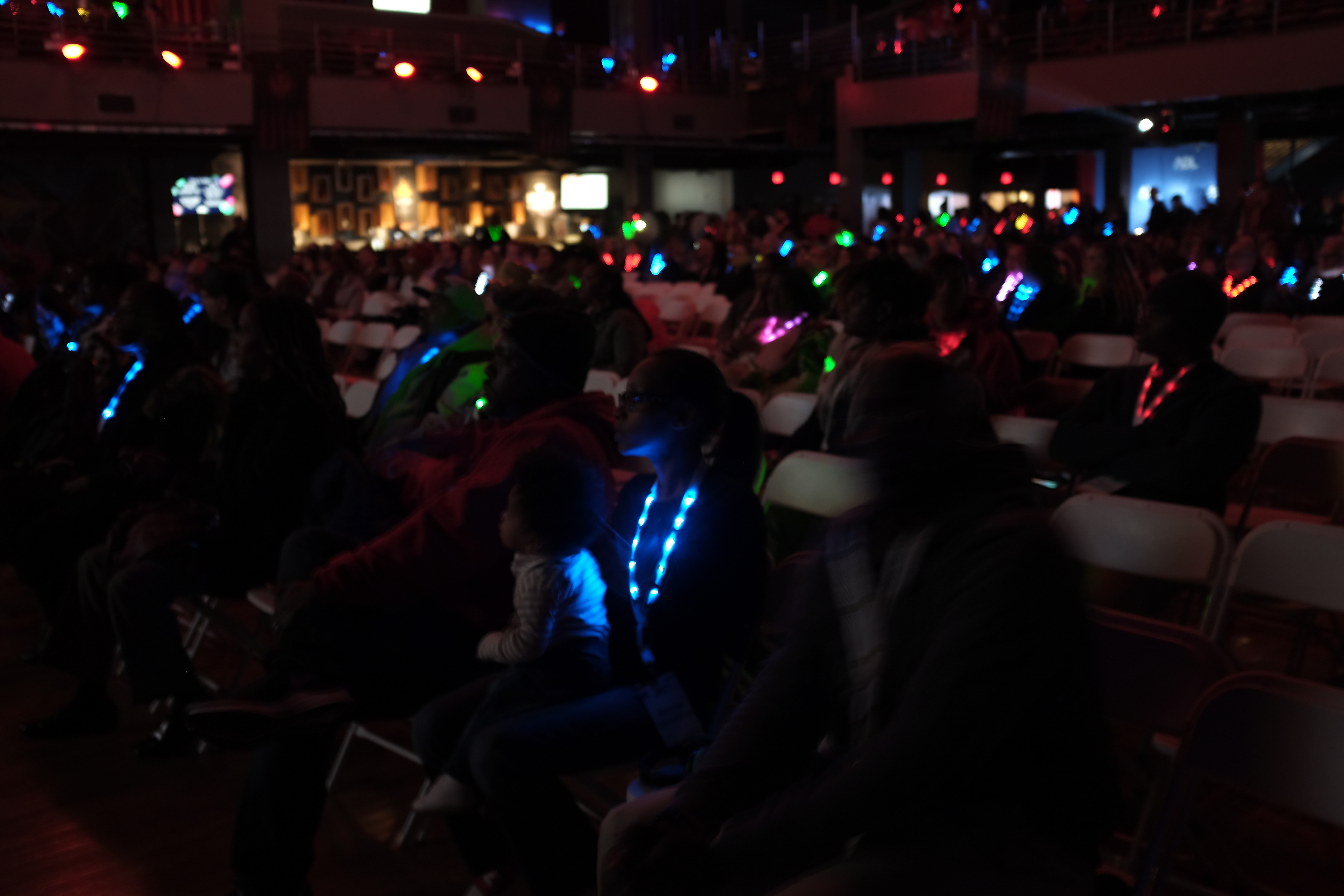 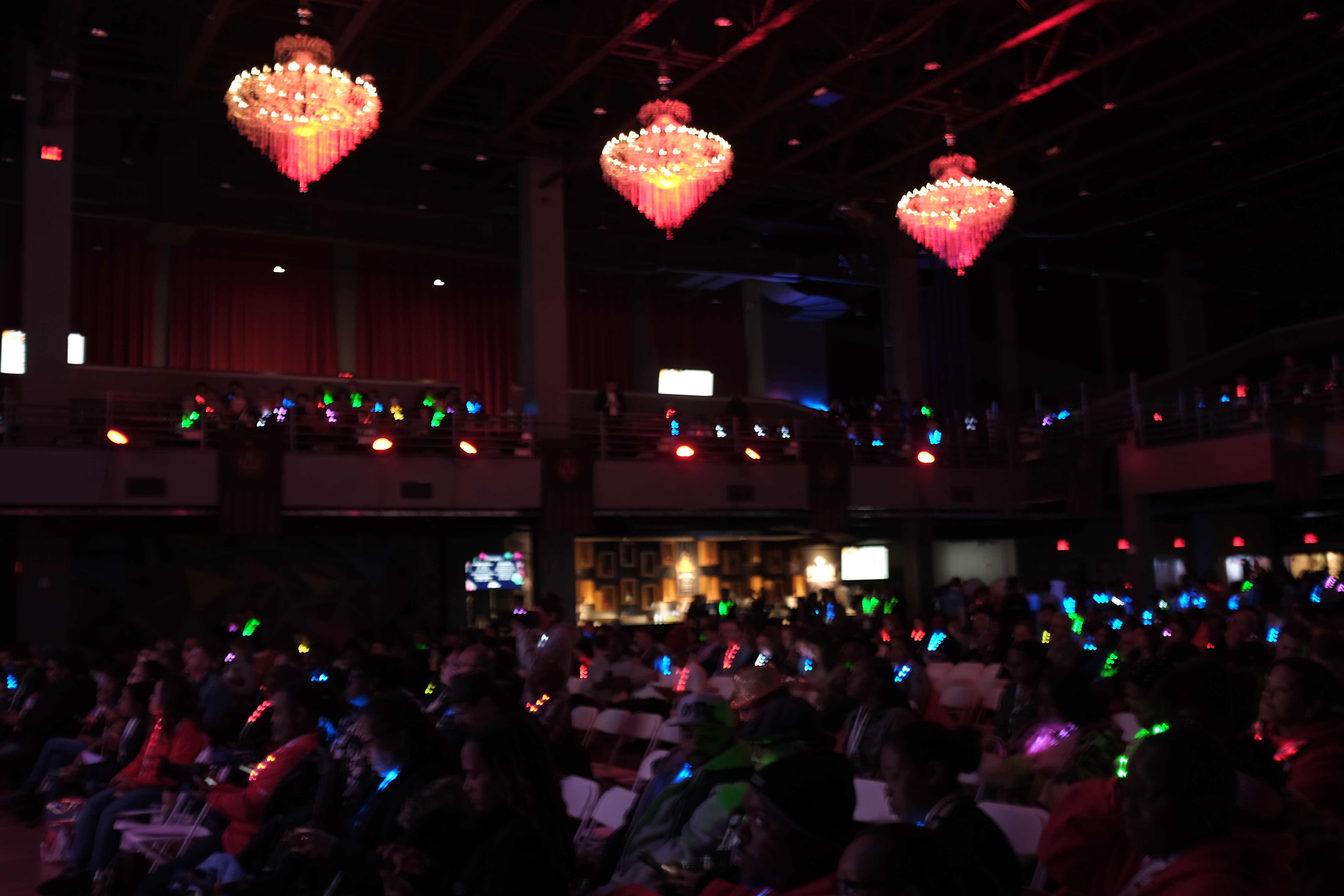 On November 14, ADL Southeast’s inaugural ‘Concert Against Hate’ took place in the beautiful Coca Cola Roxy. Featured acts included Galactic with Anjelika Jelly Joseph, Killer Mike as the emcee, and Mereba along with supporting acts like Atlanta Drum Academy and Atlanta Public Schools students. Chaired by Liz Price of Alston and Bird, and CJ Johnson of Suntrust Bank, ADL’s Concert Against Hate honored Arthur M. Blank and Atlanta United with the Torch of Liberty Award, which is given to individuals or corporations in the Atlanta community who make outstanding contributions to its citizens.

The night began with the magnificent, Atlanta Drum Academy, who trailed through the venue and set the bar high with their youthful energy and talent. Other acts from APS shared their own renditions of classic songs alongside their peers. Other individuals, including Meria Carstarphen, superintendent of Atlanta Public Schools (APS), spoke on behalf of the children in their lives who have made a commitment to end bullying and bringing the community together.

‘ADL was founded on Jewish values that inform our work, how we operate and the changes we seek in the world. It has always meant stopping anti-Semitism and defending the Jewish people. Today, it also means fighting threats to our very democracy, including cyberhate, bullying, bias in schools and in the criminal justice system, terrorism, hate crimes, coercion of religious minorities, and contempt for anyone who is different.’

To find out how you can help their cause, visit https://atlanta.adl.org/