As affordable housing-focused start-up grows, regulatory legislation could be on the horizon 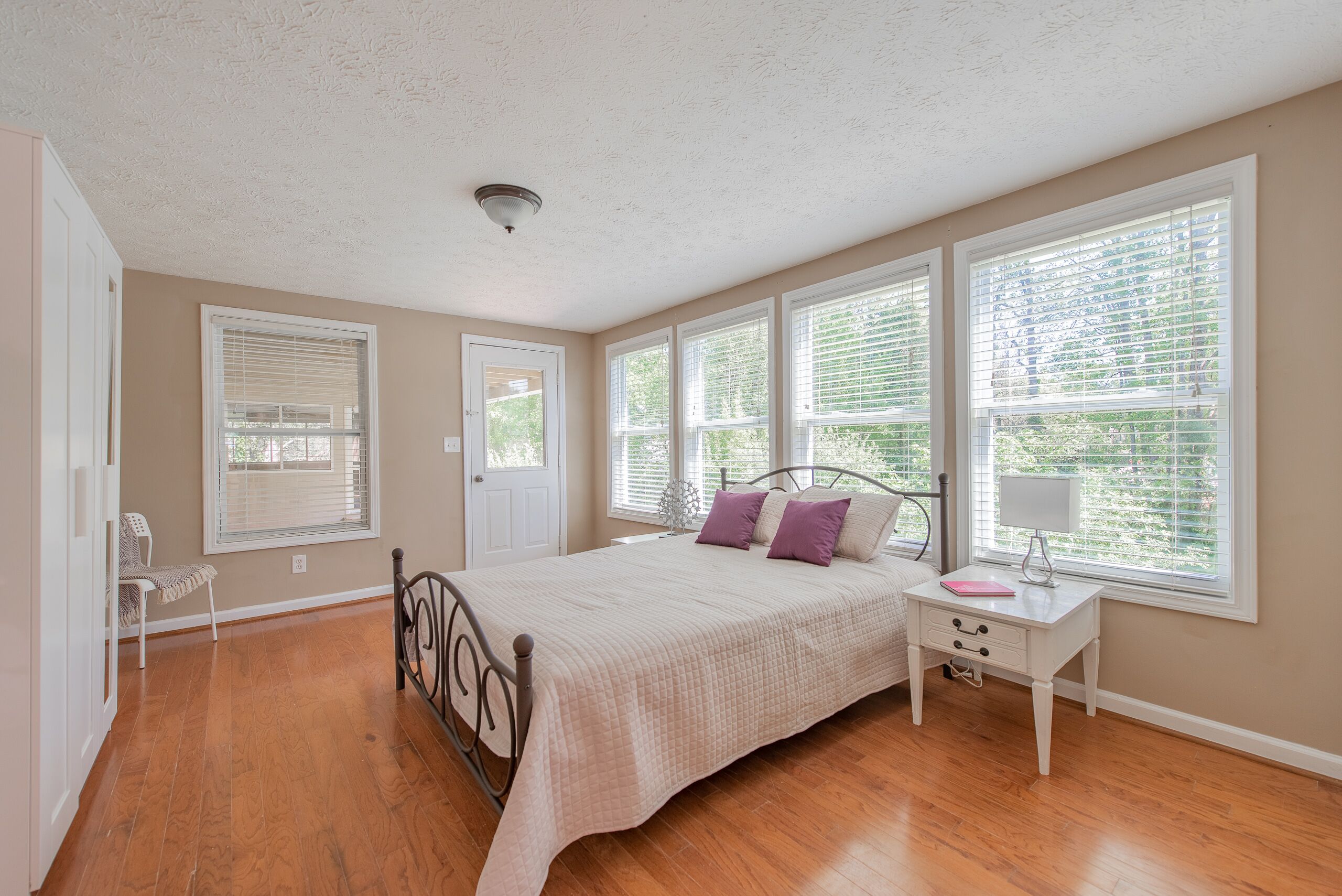 An example of a PadSplit unit. (credit: PadSplit)

The start-up, founded on a goal of helping Atlanta chip away at its housing affordability crisis, provides tenant management services to homeowners who opt to chunk up their houses as rental units.

Launched in 2017, PadSplit now manages more than 600 units across town. CEO Atticus LeBlanc tells SaportaReport that, by this time next year, the company hopes to run more than 3,000 units.

Today, PadSplit “threads the legal needle” – as LeBlanc put it in September – to provide its services, since Atlanta doesn’t allow rooming houses in single-family neighborhoods. But these are no boarding houses, he insists, because the start-up mandates strict safety and quality standards.

“I am extremely impressed with the PadSplit model,” Anulewicz said in an email. “The approach they are taking is one I think can have a real impact and real results in addressing the housing crunch we have throughout metro Atlanta. Policymakers often struggle to keep up with emerging technologies and innovative approaches to challenges like housing affordability, and I’m hopeful that I’ll be able to propose legislation that will support this new model.”

It’s no secret that Atlanta is losing affordable housing units at a break-neck pace: Advocacy group HouseATL estimates some 1,500 units disappear annually. So, LeBlanc wants to capitalize on the city’s existing housing stock. He says, if just 1 percent of metro Atlanta’s residential stock utilized the PadSplit model, roughly 90,000 new affordable units could be created, he says.

“The biggest piece of what’s preventing that supply today is by-and-large on the regulatory side, where you can’t have, depending upon the jurisdiction, a certain amount of people allowed to live together in one place,” LeBlanc says. “And even though many of our grandparents or great-grandparents probably had roomers in their homes, today, it’s just not something that people think about.”

And NIMBYism – a “not in my backyard” attitude – doesn’t help the cause, he said.

Creating laws that cater to PadSplit and similar companies could bring the system into the mainstream.

“We have this single-family mindset,” LeBlanc says of the status quo. “Everyone has to have a two-car garage, live in their own house that’s 2,500 square feet with [an average of] two and a half people. It just doesn’t make any sense.”

Plus, he adds, his company is offering people refuge from homelessness. According to PadSplit’s latest numbers, the system has kept roughly 350 people from being homeless. In fact, 40 percent of PadSplit clients, most of whom are full-time workers, have been functionally homeless – sleeping in places like the airport, their cars or other people’s couches – at some point in the past two years.

“Don’t the people that serve your community deserve the opportunity to live there?” LeBlanc wonders.

A legislative draft from Anulewicz’s office could be a few weeks out, but such a bill’s passage could mean more companies try their hand at a PadSplit-esque system, he says.

LeBlanc says his team isn’t afraid of competition. Rather, they welcome it. “We’re looking at statewide legislation that builds this accountability so that it’s not exclusive to us,” he says.