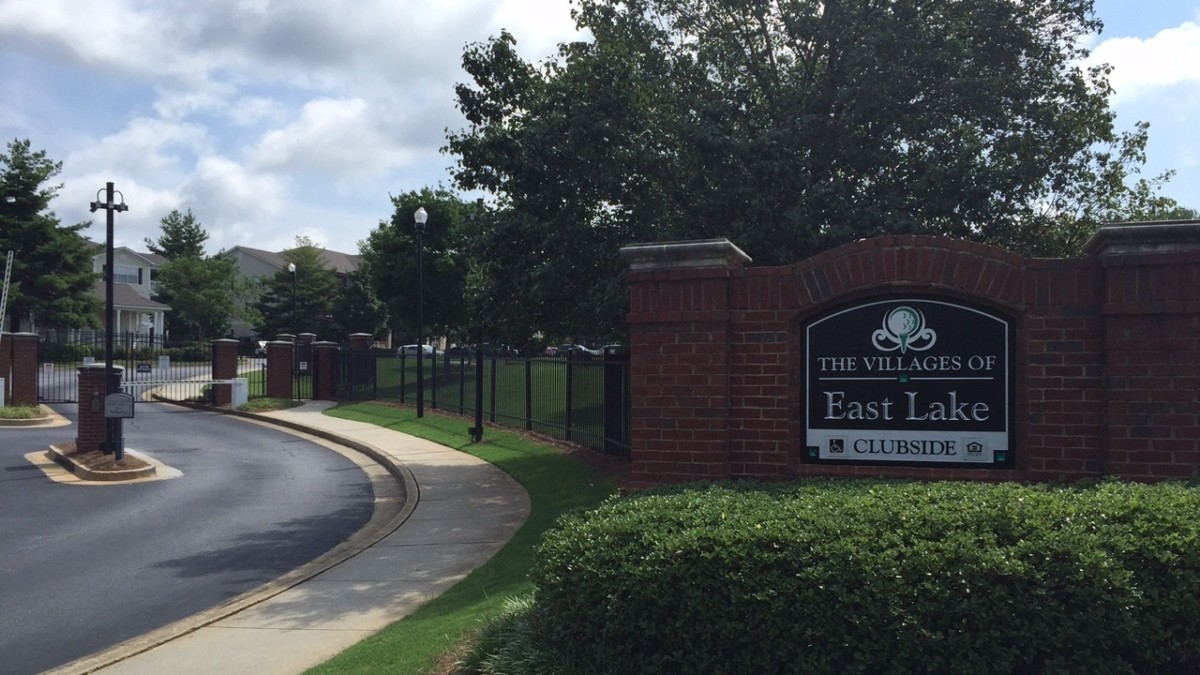 The Atlanta Housing Authority did not call a special board meeting by Wednesday evening to vote on a plan to refinance the debt on the Villages of East Lake – a date needed for the project to receive $5 million in federal funds.

The Cousins Foundation sent a pointed letter to AHA’s board and executives following their Feb. 28th board meeting, when they did not put the East Lake financing on the agenda.

The CF Foundation had been trying to get AHA’s board to approve the refinancing of the Villages of East Lake since August and had hoped it would have been put on the agenda of four AHA board meetings. 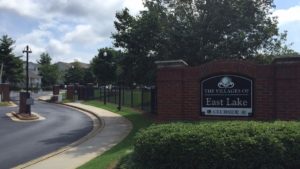 While AHA did not call a special meeting, AHA Board Chairman Christopher Edwards sent a letter to Giornelli on Wednesday afternoon:

From the desk of Christopher R. Edwards, M.D.

Thank you for letter of Feb. 28 and your show of support for the 542 households living in the Villages of East Lake. It appears that some of the information that you have referenced may be in error. Notwithstanding, the AHA Board of Commissioners share your concern for their welfare, and we are fully in support of the renovation of this signature property. The Atlanta Housing Authority and the CF Foundation have been great partners in making the Villages of East Lake a national model, and it is my hope that a constructive partnership will inure to the benefit of current and future residents of the Villages of East Lake.

As the newly elected chairman of the Board of Commissioners, I have put in place a committee system charged with vetting projects to ensure their long-term viability. It has come to my attention that this project has experienced operational deficits over its 20-year history. It is vitally important to put in place an updated and viable financial structure that will ensure the sustainability of the project for decades to come.

Funding from the Georgia Department of Community Affairs is an important and essential part to overall restructuring, and a new round of HOME funds will be available as early as July. Those few months will provide this board and our partners the time needed to ensure the project is sustainable, and allow the committee to complete its work. In this way, we can best ensure the welfare of residents for many years to come.

Giornelli and the Cousins Foundation issued a statement after receiving the letter from Edwards:

We did receive a response from Dr. Christopher Edwards, Chair of the AHA Board of Commissioners, earlier this afternoon. While AHA did not schedule the meeting we requested, we did receive substantive feedback which we look forward to discussing and resolving in very short order. 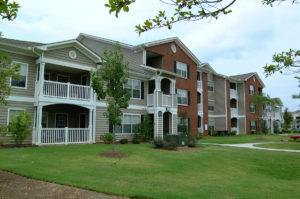 Reading between the lines, it appears as though Giornelli is hoping to reach consensus with AHA on the refinancing well before July.

But it did seem as though she was pleased that there had been an opening in the lines of communication between AHA and the CF Foundation.

Over the past 20 years, East Lake has become a national model for community revitalization – by integrating mixed-income housing with investment in the neighborhood’s public education as well as Pre-K and after-school facilities, such as a YMCA. There also are multiple other of amenities in the community, such as a grocery store, a new nine-hole golf course for local residents, as well as health and wellness initiatives.