American spring: on roots in place and in memory 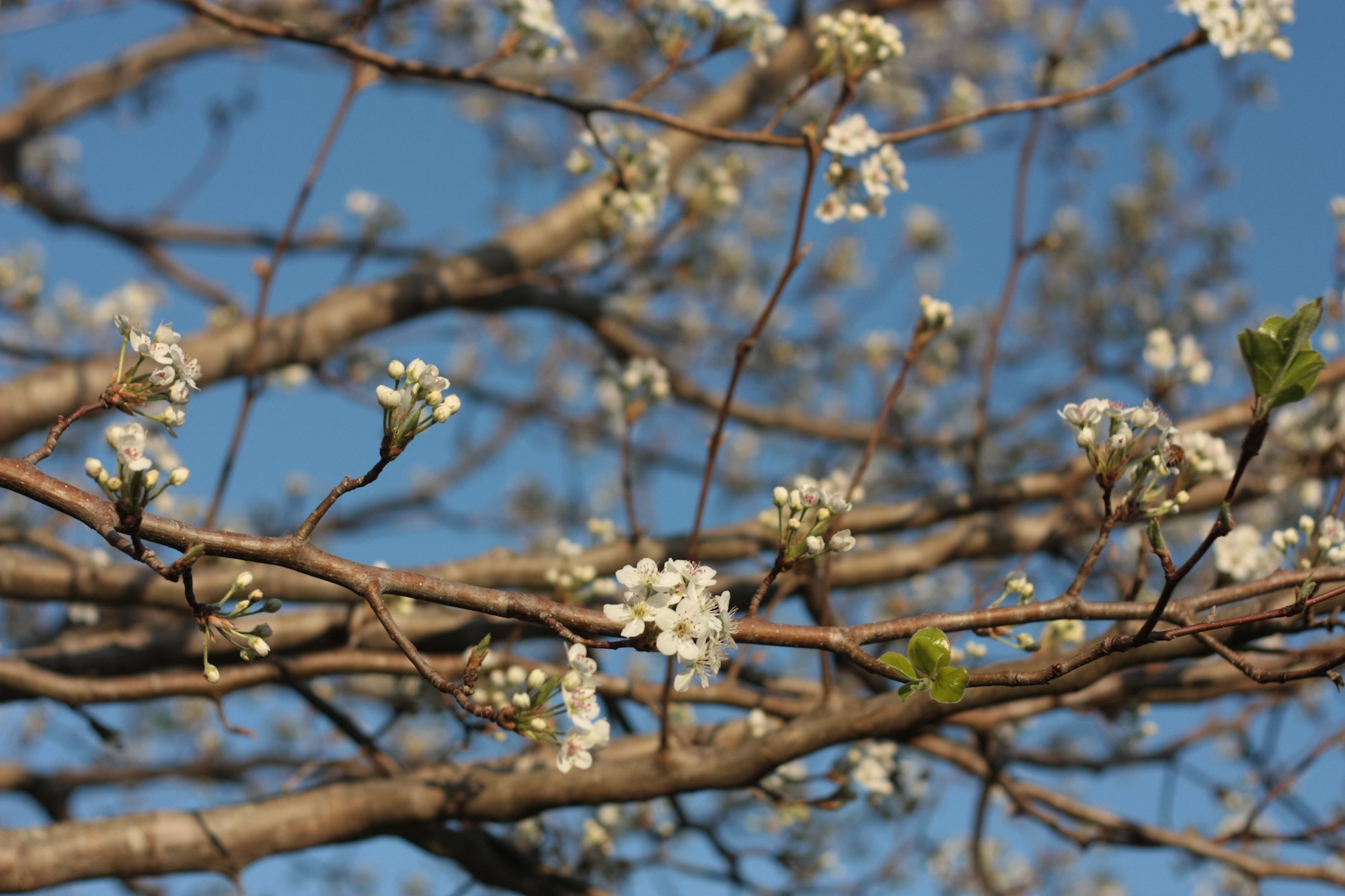 Having read Jamil Zainaldin’s recent columns tracing some of the historical links between New England and Georgia (“Our shared story” and “Are we that different?”), it occurred to me that as a native of Massachusetts making my home here in Georgia since 1988, I am one of those links myself — not so significant as W. E. B. DuBois, Prince Hall, or Old Ironsides, but nevertheless a little knot in the network of connections between North and South.

I got to thinking about my first years here, after I had moved to Atlanta to teach in the English department at Georgia Tech (now the School of Literature, Media, and Communication). I remembered how pleased I was to live in a city so full of trees and how overwhelmed I was by the beauty of the place in spring. Spring in New England is subtle and delicate, like late February here; it never approaches the sheer magnificence of the southern spring.

This has been especially important to me because I write poetry, and poets are suckers for spring. An embarrassingly high percentage of the poems I’ve written living in Georgia are spring poems. Most don’t have much to do with history; the changing seasons, after all, mark a kind of time that transcends our human histories, personal or communal. But there is one, from early on, that tangles together the endless cyclical time of the seasons, the intimate time of personal experience, and the shared time of our American history. 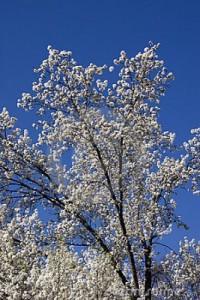 The bunched blossoms of the Bradford pear,

clumped on winter branches of a tree

where flowers have been, or will be.

My vision’s double in this southern spring: here

the pear breaks out, and here the eye recalls

an image first encountered on Nana’s porch where

in New Hampshire springtime sunlight I once saw

through the stereoscope two views of snowfall

in a garden become one deep and deeply artificial scene:

like an actor looking for a line, a word,

a place to stand among blue and white painted flats

making a gesture, unrehearsed but right.

And for an hour I had it to myself

so many years ago—the porch, the odd machine,

its eyepiece dark and cool, the wonderful cards,

some sepia-toned, some hand-tinted, some black and white,

all, for an hour, mine to look at in the sun.

Yet in that shoebox full of doubled strangenesses—

an engine in a station wrapped in steam, Negroes

picking cotton, stalactites and stalagmites in a cave,

seemed as strange as that garden bloomed with snow

that was somehow grandma’s garden too, the same

again, sliding into focus in the scope, and again,

somehow, here in the flowering pear, for a moment,

against what, surely, is a painted sky.

In 1990, this Atlantan vision of spring evoked in me a memory of New England from 1962 or ’63, when I was nine or ten. In the poem, the private personal experience is central, yet tucked inside it, in the form of remembered stereoscope images, fragments of our shared, communal history.

For a ten-year-old boy, history (American or otherwise) was indeed a collection of fragments, of scenes that appeared realistic but that still felt not-quite-real. History was a collection of representations, bits and pieces of other folks’ stories. For the man in his late thirties who wrote the poem, as for the sixty-something fellow sharing it with you now, the relation of personal and shared histories has become more intricate. To be honest, the grand historical perspective — History with a capital H — feels still somewhat distanced and detached, although over the years I’ve found ways to connect a lot of the chunkier fragments into a kind of Big Picture. But growing up in the United States, living in both the North and the South, teaching an increasingly diverse group of young men and women from all parts of the country at Tech for 27 years — these experiences have made America’s history, bits and pieces of it at least, a much more personal thing. Images that I once might have found odd, stored higgledy-piggledy in a shoebox or spilling out of a television — images of the South, for example, and of the North as well — are stored now in my Yankee heart and mind, and if they are sometimes painful or chastening, and sometimes hopeful or exhilarating, they no longer seem strange.

Partly what the poem is about was my sense that Atlanta was indeed becoming one of the places that felt like home. After all, what I saw and felt as I gazed at those blossoming branches was a memory presided over by the spirit of my beloved grandmother. And if that ain’t homelike, I don’t know what is.

Blake Leland has been a professor at Georgia Tech’s School of Literature, Media, and Communication since 1988. His poetry has appeared in many publications, including the New Yorker, Epoch, Indiana Review, Commonweal, and Atlanta Review.

Previous Article
He had a lot of nerve to come riding into town like that
Next Article
A lesson for citizen advocates: How Environment Georgia won strong protection for Conasauga River