An Epidemiologist Gets to the Core of an Orchard Outbreak 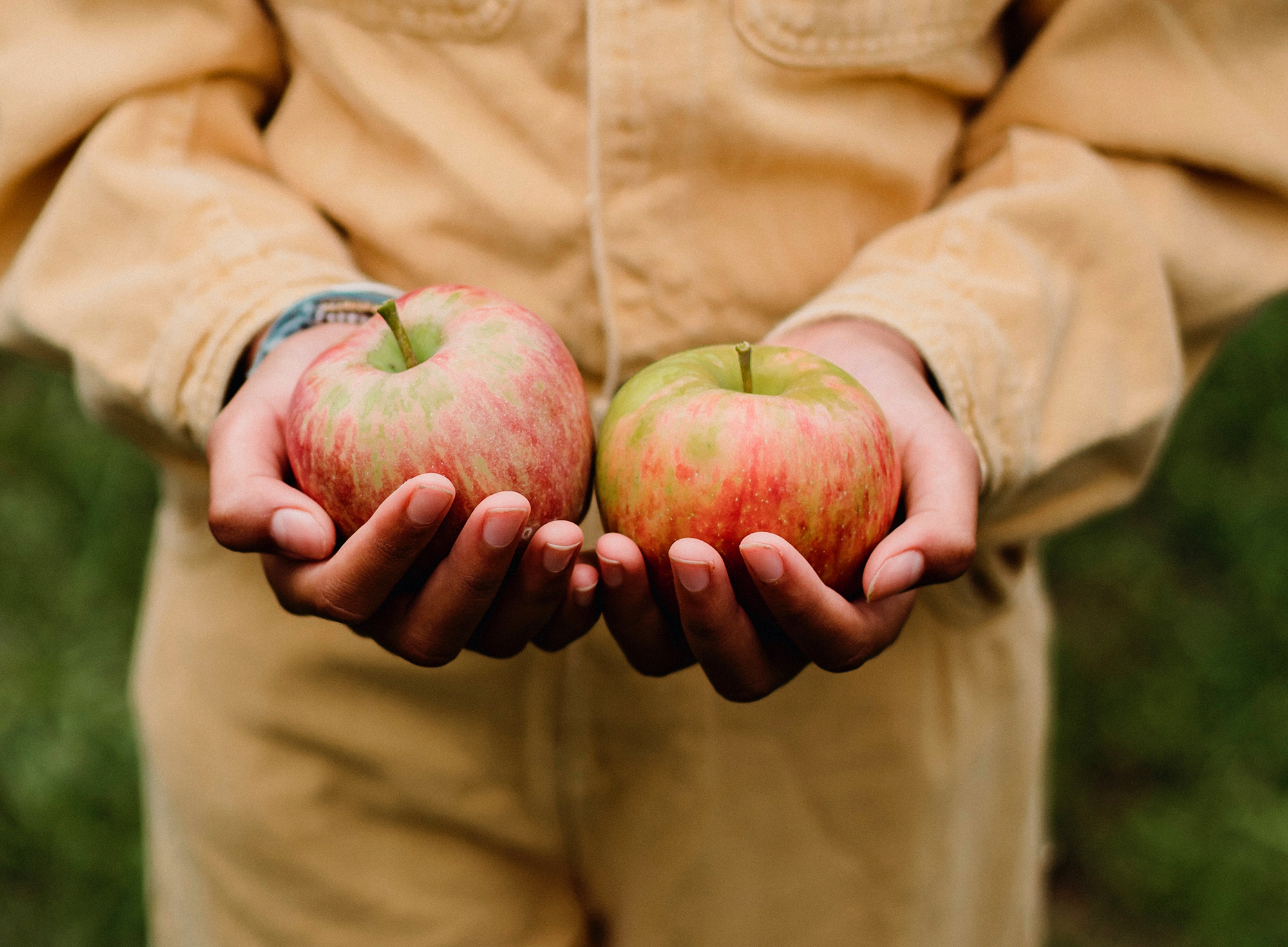 There’s a sign in front of the Rutland, VT, town hall that reads, “Practice Social Distancing, Stay One Cow Apart.” And Vermont residents have taken heed, making the state one of the most successful in the nation in dealing with the pandemic. That’s due in no small part to COVID-19 Corps Epidemiologist Team Co-Lead Kimberly Perez and her colleagues at the Vermont Department of Health, who recently made the regional news by containing a COVID-19 outbreak among migrant farm workers at a local orchard.

A Harvard grad with a PhD in Epidemiology, Perez has devoted the last two decades of her professional life battling HIV/AIDS in the United States and faraway locales like South Africa, Mozambique and Malawi. She returned to her longtime New Hampshire residence in late 2019, and since August, she’s been part of the team at the health department in Vermont, where Gov. Phil Scott took action in mid-March, instituting a stay-at-home order.

True to their reputation, Vermonters followed the mitigation strategies, resulting in a months-long string of .02 percent positivity rates, the lowest in the nation. As Perez explained, “Vermont is not densely populated. So it’s got some things going for it in terms of logistics. But it’s also a state with a strong sense of the common good.”

The state’s low case numbers also earned praise and a video visit from none other than Dr. Anthony Fauci, the director of the National Institute of Allergy and Infectious Diseases (NIAID), who called Vermont’s response “the model for the country.” 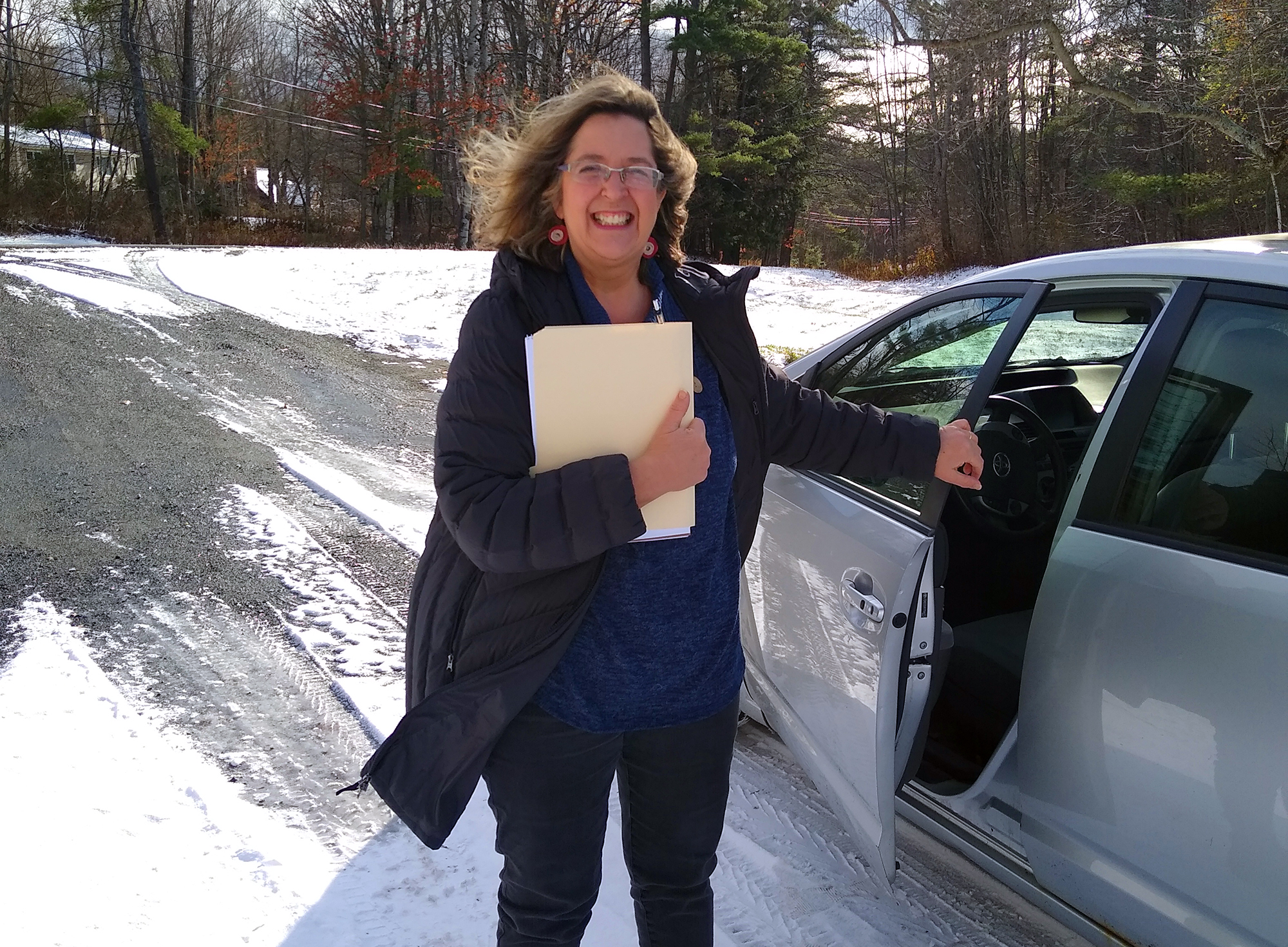 The CDC Foundation also contributed to the cause, placing several surge staffers at the Vermont Department of Health, including Perez, an experienced epidemiologist who was able to respond in early October when the call came in that an apple picker at a local orchard tested positive for COVID-19.

The worker was actually near the end of a two-week quarantine required for all new visitors to the state, including college students and tourists. “We heard there was a case that went to the contact tracing team for follow-up,” Perez said. “And then there was a phone meeting that afternoon with the gentleman who owns and manages the orchard.”

According to the company website, the owner and his wife have hired the same group of Jamaican workers at harvest time for more than a decade, earning them the nickname “The J Crew.” “It was clear he was concerned,” Perez said, immediately recognizing the urgency of the situation. “It was pretty obvious these workers were in a congregate living situation, which is where we’ve had the worst outbreaks.” And even though this issue had cropped up just before the weekend, the Department of Health was able to get testing set up at the orchard for the next day, screening more than 100 people for the virus.

Well-known throughout the region, the orchards produce more than 100,000 ecologically grown bushels of apples a year, which come in more than 120 varieties. “People come up from all over,” said Perez. “It’s a stunningly beautiful place.” Perez persuaded the owner to keep the farmstand, pick-your-own operation and other public areas of the orchard closed for the weekend, though it would result in a financial loss.

In return, Perez agreed to perform a rare site visit on Sunday in the hopes of containing the outbreak. She assembled a team, which included fellow department epidemiologist Dr. Julia Pringle and Vermont Agency of Agriculture Deputy Secretary Alyson Eastman, who did a walkthrough at the company, looking at all the different aspects of the orchard’s work processes. The team explored the wholesale facility, where the apples are cleaned and packed—all under the eye of an experienced food safety officer—and recommended separating workers with plexiglass and tape markers. 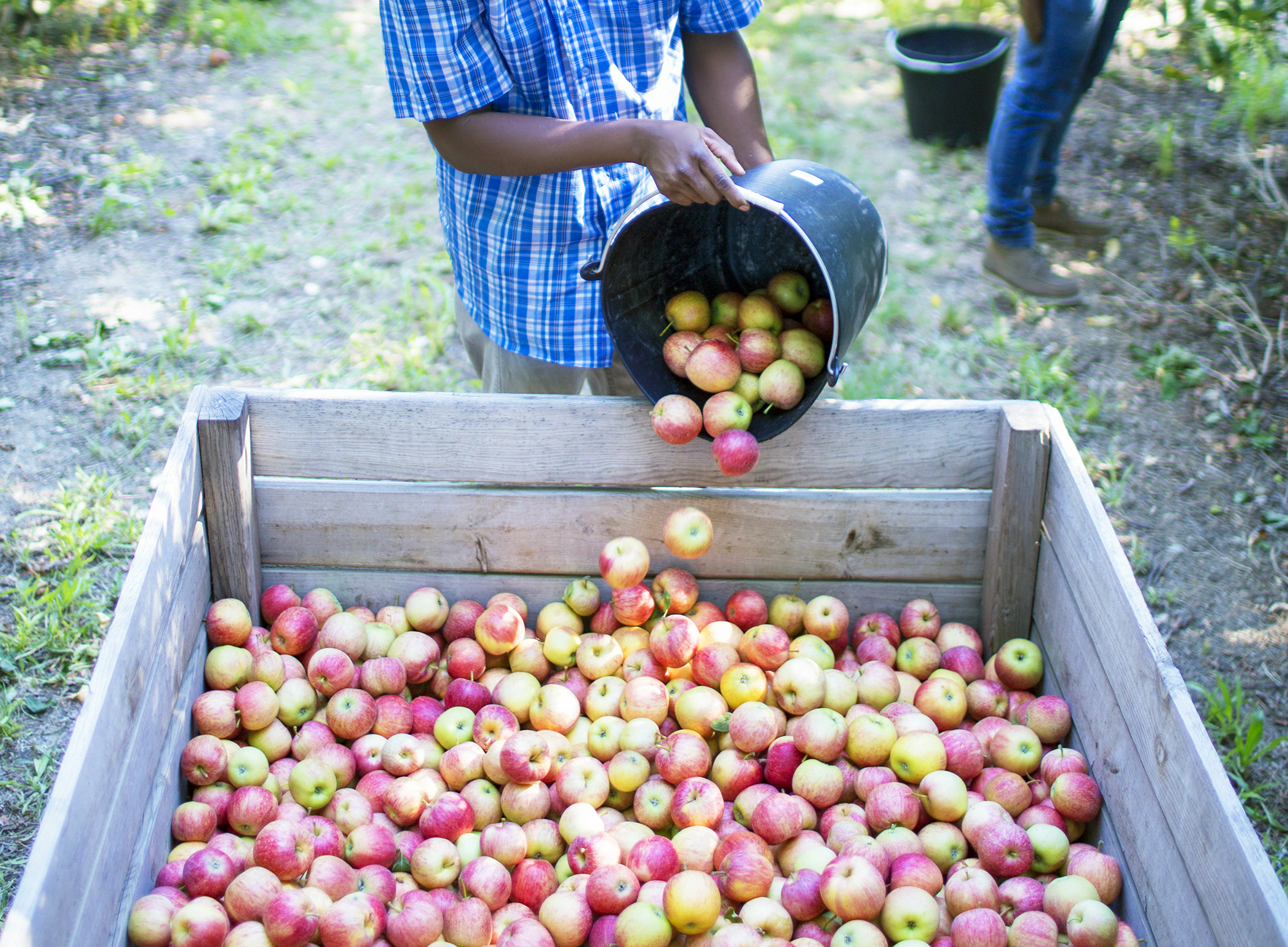 Meanwhile, tests revealed that 27 workers had contracted the virus, one of whom was briefly hospitalized. Perez and her colleagues toured the housing and were able to identify the unit where the infected men had been staying—and luckily that accounted for all of the cases. Uninfected workers from that house were quarantined privately, and two more rounds of staff testing were performed in the following week. The Department of Health team then coordinated a response with the State Emergency Operations Center. “They really stepped up to the plate,” Perez said, arranging for food delivery, medical care and phone cards so the men could contact their families.

Deputy State Epidemiologist Laura Ann Nicolai praised Perez’s efforts in particular. “After the site visit and long drive home she still made time for an evening debrief call and then set to work summarizing her findings in writing. I was continually impressed by her desire to ensure the safety of the workers in light of opportunities for continued operation at the facility. She did a wonderful job.”

Her professionalism also allowed Vermont Health Commissioner Mark Levine to reassure the public the next day at a press conference. “At this time, the outbreak is contained to the farm, and I want to emphasize: there is no known risk to the public,” Levine said.

Dr. Harry Chen, a Senior Advisor for the CDC Foundation and a former Vermont Health Commissioner, also lauded her efforts. “It was the quick action of Dr. Perez, along with her colleagues at the Vermont Department of Health, that enabled Vermont to contain a potentially explosive outbreak. Vermont is fortunate to have her as a valued member of their COVID-19 response team.”

Perez takes none of the credit. “It’s a strong team across the board. It’s a real pleasure to be part of this team. They are such a great group of people to be working with.”

This article was supported by Cooperative Agreement number NU38OT000288, funded by the Centers for Disease Control and Prevention (CDC). Its contents are solely the responsibility of the authors and do not necessarily represent the official views of CDC or the Department of Health and Human Services. The CDC Foundation’s support from CDC included full project funding of $45,939,536.86.