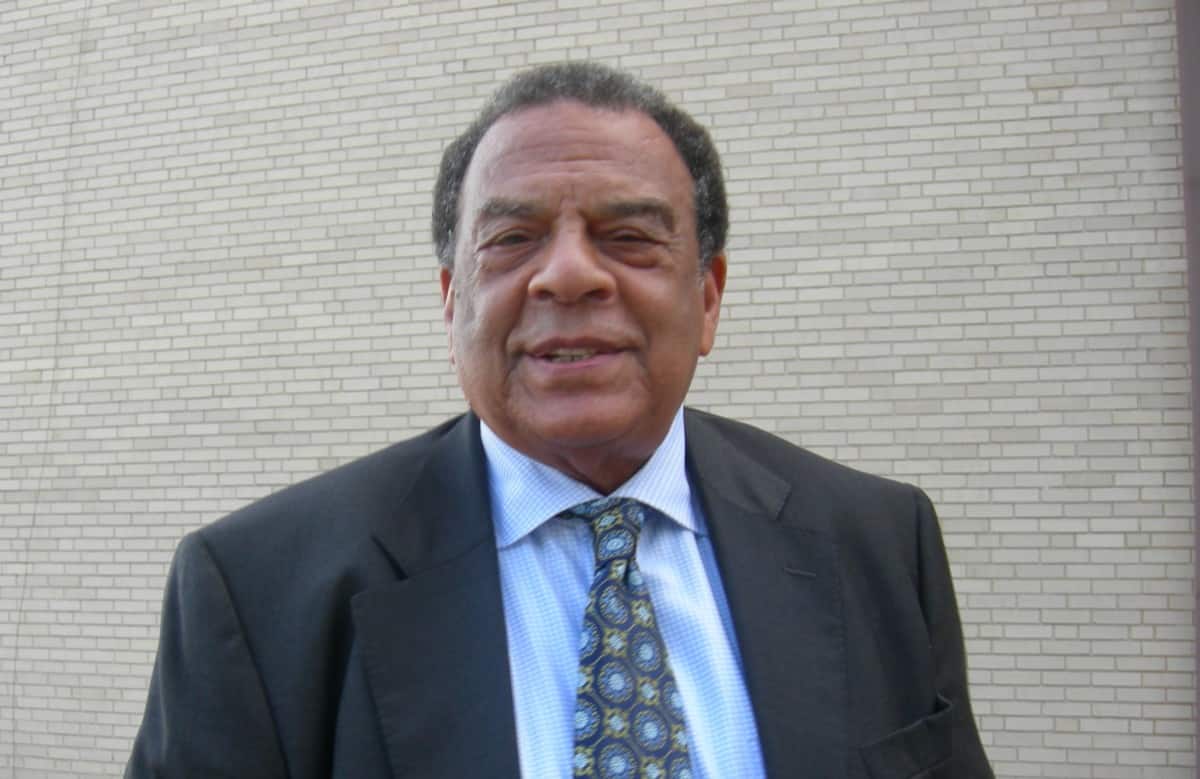 By Guest Columnist HARVEY NEWMAN, co-author of “Andrew Young and the Making of Modern Atlanta”

Six years ago, I was asked to work on a project with Ambassador Andrew Young and his daughter, Andrea Young. We began the process by sitting down with Andrew Young, with a tape recorder going, and listening to him tell stories about the decisions that shaped Atlanta’s growth from a small, segregated Southern city into a metropolis capable of hosting an international, multi-cultural event such as the Olympic Games.

This was a remarkable transformation in just a few decades.

The result of this project is a new book about our city, Andrew Young and the Making of Modern Atlanta, which was published by Mercer University Press. 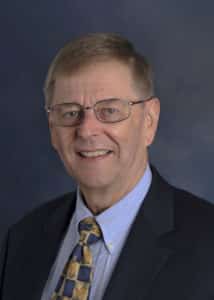 As a professor who studied and taught at Georgia State University in the field of urban policy, my research had been focused on Atlanta for more than 40 years when I started on this project. One of the lessons I learned in that time is that no matter how much you thought you knew about the city, there was still much more to learn.

Also, every time you think you have it all figured out, things change quickly. This has kept me excited about the field of urban policy throughout my career. For me, the experience of working with Andrew and Andrea Young was like learning everything new about the City of Atlanta. I not only got to listen to the stories told by the Ambassador, but Andrea and I carried our recorders and heard the stories of more than 60 people whose insights enriched our understanding of this city.

As Young tells the story, the making of modern Atlanta began around 1946, when Mayor Bill Hartsfield began to forge a coalition with African-American leaders into a partnership that came to be known as “the Atlanta Way.”

This coalition began showing its power at the ballot box by supporting more moderate white leaders such as Hartsfield and Ivan Allen Jr..  Beginning in 1972, the same black-white coalition elected Andrew Young to the U.S. Congress, and the following year made Maynard Jackson the first black mayor of the city.

Among my favorite stories from Ambassador Young, is how the Lakewood Amphitheatre was built.

For decades the Lakewood area was home to an annual Southeastern Fair. As attendance declined, the fair closed leaving the city with ownership of the grounds and empty buildings. Many different plans emerged to reuse the area, but none had the financial and political support to bring new life to the old fairgrounds.

One proposal was from the Music Corporation of America and Pace Entertainment Group to build an amphitheater somewhere in the city. Mayor Young persuaded them to locate the facility on the fairgrounds in an area that badly needed jobs after the closure of the fair and the nearby General Motors assembly plant.  Young saw an opportunity to create small businesses for the residents in the community.

The developers had major concerns about crime in the area, but Young believed that involving local residents in businesses related to the venue would make the area safer for patrons attending concerts. He wanted to be sure that young entrepreneurs in that area had an opportunity to benefit and that the city was not plopping a development in their community but that they were part of it. 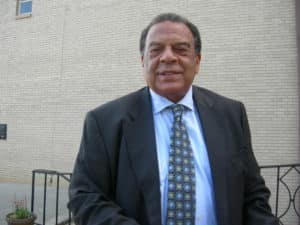 This is what Young calls “public purpose capitalism” and, at its best, the process creates business owners, rather than simply employees. As Young tells the story, the first thing we did…we formed a security company of people who were in the neighborhood who had some military training, had been in ROTC, have been Boy Scouts – anybody who had any kind of discipline training, we pulled them together to create a security company and they became a joint venture, they owned 51 percent, but they became a joint venture with a national company which provided them with uniforms and training.

Young asked local developer Herman Russell to head construction of the amphitheater, but with one stipulation…hire everybody he could from the neighborhood and take them with him on his next job. Russell replied, “If I train them, I don’t want someone else to take them.”

Young then turned to the issue of women in the community.

“Well most of the women were on welfare, they were single mothers. We said we will give you the concessions,” Young said. “You can own the cotton candy, the hot dogs, you know, the fried chicken, whatever, ice cream.… It’s your store but we joint-ventured them with a company that supplied them with what they needed, but they own 51 percent of every store.”

The older men were organized to manage the parking lots and younger men sold t-shirts. The involvement of the community in the private development has resulted in a safe and popular entertainment venue seating 18,000 that opened in 1989 and continues in operation without major incidents.

This is the kind of creative problem solving that Young calls “the Atlanta Way.”  Our book is a collection of stories from the city’s leaders who were part of the interviews conducted for the project. Many of these people are well known, but others had stories to tell that made this experience one of the most gratifying of my career.