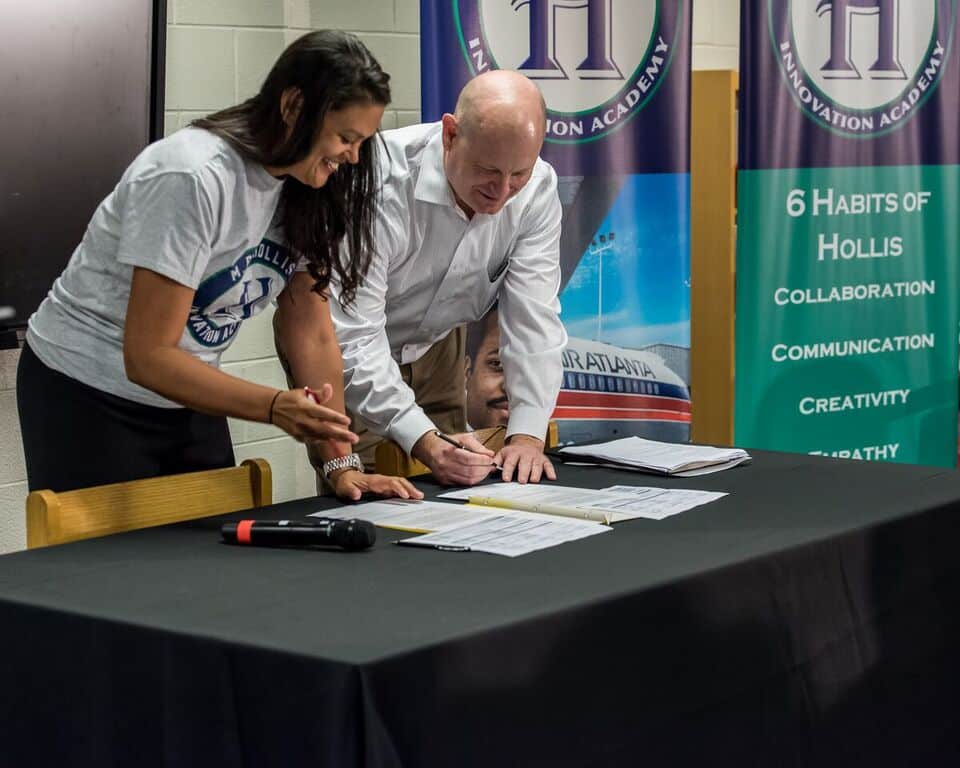 The city of Atlanta is more than three months late in making a $10 million payment to the Atlanta Public Schools as part of the comprehensive agreement both governments reached Jan. 7 on the city’s tax allocation districts.

The agreement was considered pivotal in the financing plan for CIM’s redevelopment of the railroad gulch in the heart of downtown. 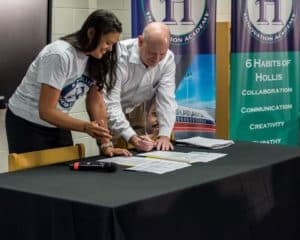 On Jan. 7, both the APS board and the Atlanta City Council approved the agreement, which included an initial $10 million payment from the city related to the Westside TAD. That was to be paid within 10 days.

“The city has not paid on the first component of the settlement agreement, which is 10 million,” APS spokesman Ian Smith wrote in an email. “The city is three months overdue.”

The city of Atlanta also was supposed to establish a trustee for another $13 million payment, but APS is not aware the city has fulfilled that part of the agreement.

“The city also has not created the trustee to collect for APS the standing payment directive for the second round of payments which is estimated to be about $13 million out of the Eastside TAD,” Smith continued in the email. “APS is continuing to encourage the City to fulfill its obligations under the settlement agreement through our attorneys.”

A city of Atlanta spokesperson said via email that, “The funds have been segregated and currently in process to be placed in an escrow account pending resolution of litigation.”

The city is referring to litigation filed by John White in January as the reason why it has not lived up to its agreement to make payments to APS.

Smith said APS filed a motion with the court demonstrating that it had fully complied with the Open Meetings Act. 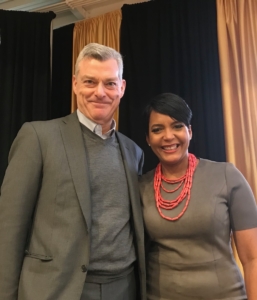 White  then filed an amended complaint on Feb. 15 that raised no questions about the process APS followed. It dropped all claims against APS.

But APS said the litigation does not materially impact the agreement that had been reached between the two governments. Until it receives a payment from the city, APS considers the city as having failed to live up to the January agreement on the city’s TADs.

White’s litigation is separate from court challenges to three Gulch-related bond transactions. Those challenges, brought by several Atlanta residents who were leaders in a campaign called “Redlight the Gulch,” are still ongoing.

Before the agreement was reached, APS and the city were facing a stalemate over the city’s plan to use school taxes for the Gulch project. The CIM development anticipated up to $1.25 billion in future sales taxes as part of the public financing for the project.

APS would not agree on the Gulch financing until it had reached a more-encompassing agreement with the city of Atlanta on the use of school taxes in many of the city’s TADs.

Update: this story has been updated to include on-the-record comment from a city spokesperson.