Archiving the Cold War: the role of Georgia’s schools on the home front 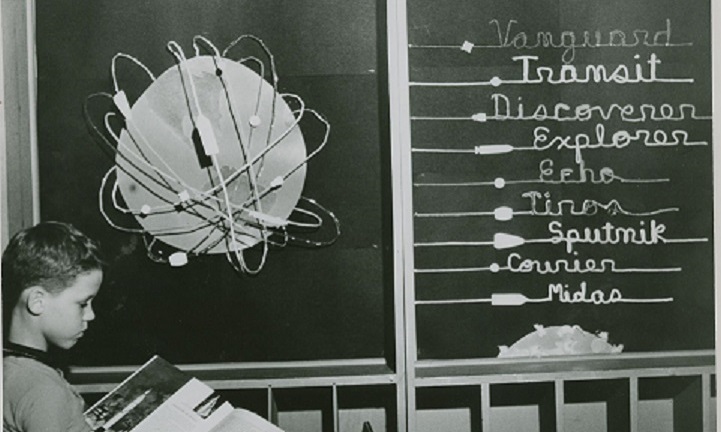 This week, MIKE SANTROCK, of the Fulton County Schools Archives, reflects on the Cold War’s impact on Georgia’s schools. 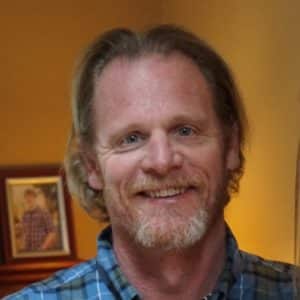 For many of us, the Cold War is not that distant a memory. We grew up in an age when two superpowers held the world captive, “like two scorpions in a bottle,” according to physicist J. Robert Oppenheimer, father of the atomic bomb. In our day, a nuclear war between the United States and the Soviet Union would have killed in minutes more people than had been killed in all other 20th century wars combined. It is no wonder, then, why we felt such indescribable relief when the Berlin Wall — that iconic line that divided the world — was breached in November 1989. It was a celebrated moment, a bookend to the perilous decades that preceded it.

Now we look back and realize that Sputnik, the Cuban Missile Crisis and the nuclear fallout shelter are all more than a half-century old. And as the generations of the 20th century make way for those of the 21st, we are reminded of the relevance of Cold War history and how the world that has been inherited is not so different from that of the 1950s and ’60s. Competing ideologies and the threat of split-second violence are again major concerns — though some would say they never disappeared. 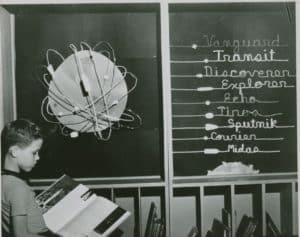 During such times, a public’s attention turns to preparation and survival. In the United States, the Civil Defense Act of 1950 established the national policies, programs, and procedures that were meant to protect the public in case of a nuclear attack. And although this was federal legislation, its implementation was (almost solely) the responsibility of local authorities. This meant conducting training programs, evacuation exercises, and shelter drills at the community level — and more specifically, in the public schools, which traditionally marked the geographic centers of neighborhoods.

Through a broad national propaganda campaign, families and communities were urged to take safety into their own hands, using their schools as “headquarters.” The Fulton County Schools Archives in Atlanta offer us a rich resource through which this history can be examined. Considered a “critical target area” by Cold War standards, the city of Atlanta benefitted from the cooperation between the Fulton County School System and the Atlanta Metro Area for Civil Defense during these decades. A collection of artifacts, photographs, and correspondence from the Fulton County Schools Archives in Hapeville documents this partnership and demonstrates how the Cold War was fought in Georgia’s capital. 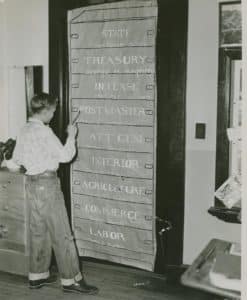 Minutes from a Fulton County Board of Education meeting of 1956 reveal the moment when all school employees were designated as “representatives” of the city’s Director for Civil Defense. This established principals and teachers not only as instructors of civil defense training but also as caretakers of children in times of war. Toward this end, the schools of Fulton County in cooperation with local PTAs regularly conducted evacuation exercises throughout the 1950s, the intention of which was to simulate an attack, then get children out of their schools and into their homes within a given time.

Yet as weapons got bigger and more destructive — and delivery systems, such as intercontinental ballistic missiles, reduced warning times to just a few minutes — resources were redirected toward constructing and stocking fallout shelters. Many existing interior spaces of school buildings were reinforced to provide shelter spaces for communities at a minimum cost, a process known as “slanting.” By the mid-1960s, thousands of shelter spaces were available for Fulton County’s students.

But if survival was the defensive function of schools during the Cold War, then education was the offensive one. 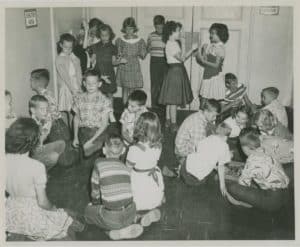 Communism could be fought from the classroom, it was determined, where curriculum and ideology were part of the same lesson plan. President Dwight Eisenhower, sensing the advantage that public education might offer, signed the National Defense Education Act of 1958 (just as the satellite Sputnik raced through the Earth’s orbit, not coincidentally), which provided funds for public schools across the nation to enhance the curricula of mathematics, sciences, and foreign languages. One of the first school systems in the nation to receive funds from this program was Fulton County’s, collecting $12,500 in 1959. The goal was clear: to gain and then maintain a technological edge over the Soviets for generations to come.

Still, Cold War civil defense as a series of localized programs had in it an inherent weakness: inconsistent participation. While the Fulton County School System did remain engaged in civil defense programs well into the 1970s — thanks to the efforts of its PTAs — not every school system did. Yet, the function of public schools in our communities is one way the legacy of Cold War civil defense can be measured, for they are our centers for both learning and public participation. We might also realize that this was an age when we, as citizens, began to look “at” our leaders instead of “to” them— and the community had the potential to mean more to citizens than any individual leader.

Mike Santrock earned a Masters in Heritage Preservation from Georgia State University. He works as an archivist in the Fulton County Schools Archives, located at the Teaching Museum in Hapeville, Georgia. Click here to see how the museum has shared its Cold War collections with Fulton County schools.

Previous Article
Ebola: People + Public Health + Political Will
Next Article
Financial literacy: ‘It’s not about how big your paycheck is; it’s what you do with it’