Are you angrier now than you were four years ago? Probably not 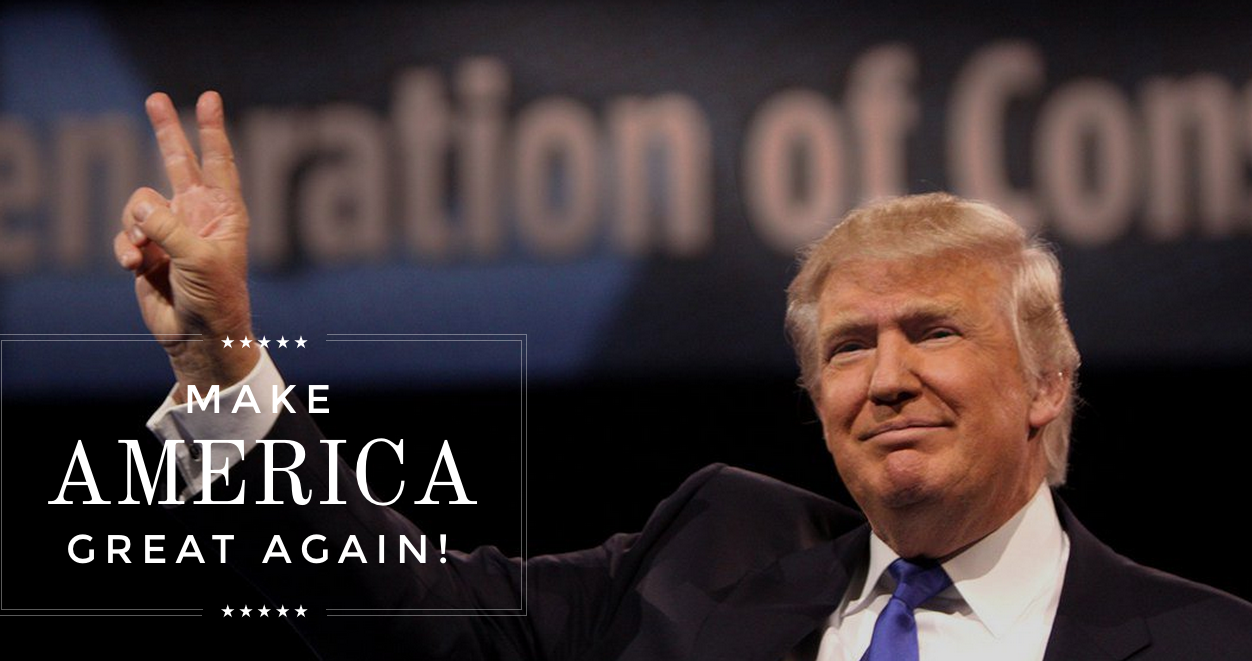 You better believe, voters are angry. They’re angry enough to set the Republican nomination battle in a spin, so angry they’d rather have someone they know from reality television than anyone tainted with political experience.

That’s the narrative line you’ll hear undergirding much of the coverage of the unfolding race for the Republican presidential nomination. But can anger be the real dynamic driving the process this year if it happens in nearly every election cycle?

Go all the way back to 1964, when George Wallace won 34 percent of the vote in the Wisconsin Democratic presidential primary, 30 percent in Indiana and 43 percent in Maryland. Sputtering insults notwithstanding, Wallace came off a lot angrier in that race than Donald Trump this year. These, remember, were Democratic primaries. Meanwhile Barry Goldwater was toppling the old establishment in the GOP.

Voters are discontented, as they should be, but there’s little evidence they’re more angry than they’ve been in the past. What has changed over the past couple of decades is that anger has become increasingly monetized, and that has created the friction driving the current Republican race.

If you think of anger as a limited commodity, last week’s Fox News debate and the disinviting of Donald Trump from the Red State gathering here in Atlanta come more sharply into focus. Think of the Trump campaign as a hostile takeover, or to use the language of the real estate business, a foreclosure sale, and you get a sense of how he might be viewed by the management of Fox News or the RedState blog.

Thus we get Erick Erickson, who once called U.S. Supreme Court Justice David Souter a “goat-f**king child molester” disinviting Trump for a remark so clumsy, it’s hard to tell after a day or so whether he was referring to Megyn Kelly’s menstrual cycle or just hurling a dumb insult.

It’s a matter of protecting the Angry brand. Trump was known in the New York real estate market as an interloper and a takeover artist, and that’s how many of the nation’s CEOs of anger view him in this race.

Sinking the Bismark was a messy business, but what history remembers is that the British sank it. The first 10 minutes of the Fox News debate sure looked like a couple of torpedoes aimed directly at Battleship Trump. But if he was targeted, Captain Trump didn’t handle himself so well. He didn’t veer off course when he refused to back down on the possibility of running as a third-party candidate, and if he’d limited his answer to Kelly’s “woman” question to his brief diatribe about political correctness, he would be steaming forward.

But in that brief moment when he made the Rosie O’Donnell crack, you saw someone less serious about his candidacy than others have become serious about him. Last week was the first time a lot of county GOP chairs, mid-level lobbyist/donors and state Republican committee members got to see their many candidates head-to-head. What these people think may not show up immediately in the polls, but it has a lot to do with who’s still viable next February. You can’t think Trump helped himself much with this cadre.

How can you write a column about anger in the presidential nomination process, and not get to the Black Lives Matter activists breaking up Bernie Sanders rallies until the 10th paragraph? This brings us to the way in which anger has evolved as an element in the narrative of presidential campaigns. Left-wing anger gets plenty of air time as a social phenomenon — currently we’re getting the year-after stories about the unrest in Ferguson — but not much as a factor in Democratic politics.

And yet voter anger and discontent with the status quo is playing out on the Democratic side as well. Sanders may do no more than scare Hillary Clinton in Iowa and New Hampshire, but his presence in the race has already drawn Clinton leftward.

But that’s the process. There’s nothing that indicates that the anger level is any higher in this election than in the past several, save the fact that so many have figured out how to make a buck off it.