Arthur Blank: Falcons going to the Super Bowl has created ‘a sense of joy’ in Atlanta 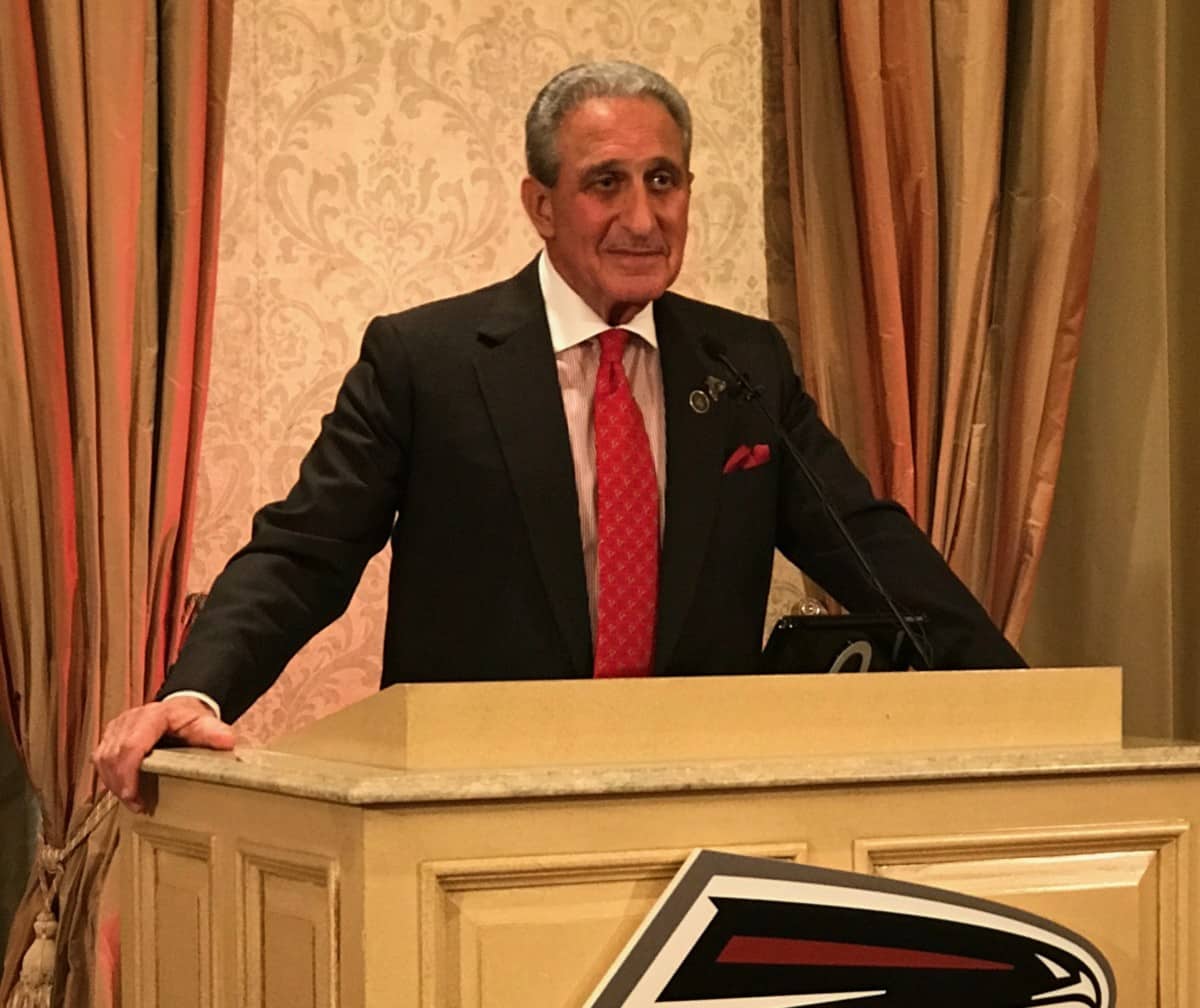 Despite what others might say, Atlanta Falcons owner Arthur Blank has only good things to say about local fans.

Falcons fever has been contagious, and it’s only getting more heated the closer we get to Feb. 5 – the date of the LI Super Bowl between the Atlanta Falcons and the New England Patriots.

“They have been great,” Blank said local fans. “The support we’ve gotten around Atlanta – every place that I go – it’s been great.”

Blank said Gov. Nathan Deal and Atlanta Mayor Kasim Reed will be among the local contingent in Houston for the big game.

And Blank had a message for President Donald Trump – related to his recent twitter exchange with Atlanta Congressman John Lewis.

Trump, upset that Lewis had called him an illegitimate president, said the congressman needed to focus on his Georgia district “which is in horrible shape and falling apart (not to mention crime infested) rather than falsely complaining about the election results.” 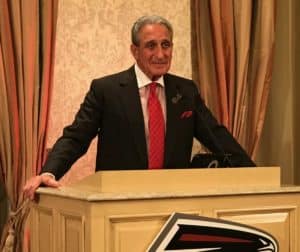 It was not clear from Trump’s tweets whether he knew the 5th Congressional District included most of the City of Atlanta.

“The comments that were made by President Trump were early in his time in office,” Blank said during his briefing with reporters on Thursday. “He probably was not as informed about Atlanta as he should have been or will be.”

“The city is far from perfect,” Blank said. “Downtown has areas that are not as good as we want them to be or need them to be.”

But Blank added that the civic community is engaged in trying to improve areas of the city, such as the Westside communities.

Blank was asked about the a Dan Shaughnessy column that ran in the Boston Globe had a headline that said: “It’s hard to get pumped up about a Super Bowl against….Atlanta”. The story went on to call Atlanta fans apathetic when it comes to professional sports.

But Shaughnessy said those things because he doesn’t live in Atlanta, Blank responded.

“Everybody in Atlanta is excited,” Blank said.

Later, in an interview after the press briefing, Blank elaborated.

“There’s a sense of joy in the city,” he said. “The sense of celebration throughout Atlanta has been incredible. Right now in our city, to see that celebration is fabulous. We have a lot of great things in our city.”