Community-directed distributors administer a dose of Mectizan to a woman in Moyo district in Uganda’s Madi-Mid North focus. Transmission of river blindness is suspected to have been interrupted there. THE CARTER CENTER. 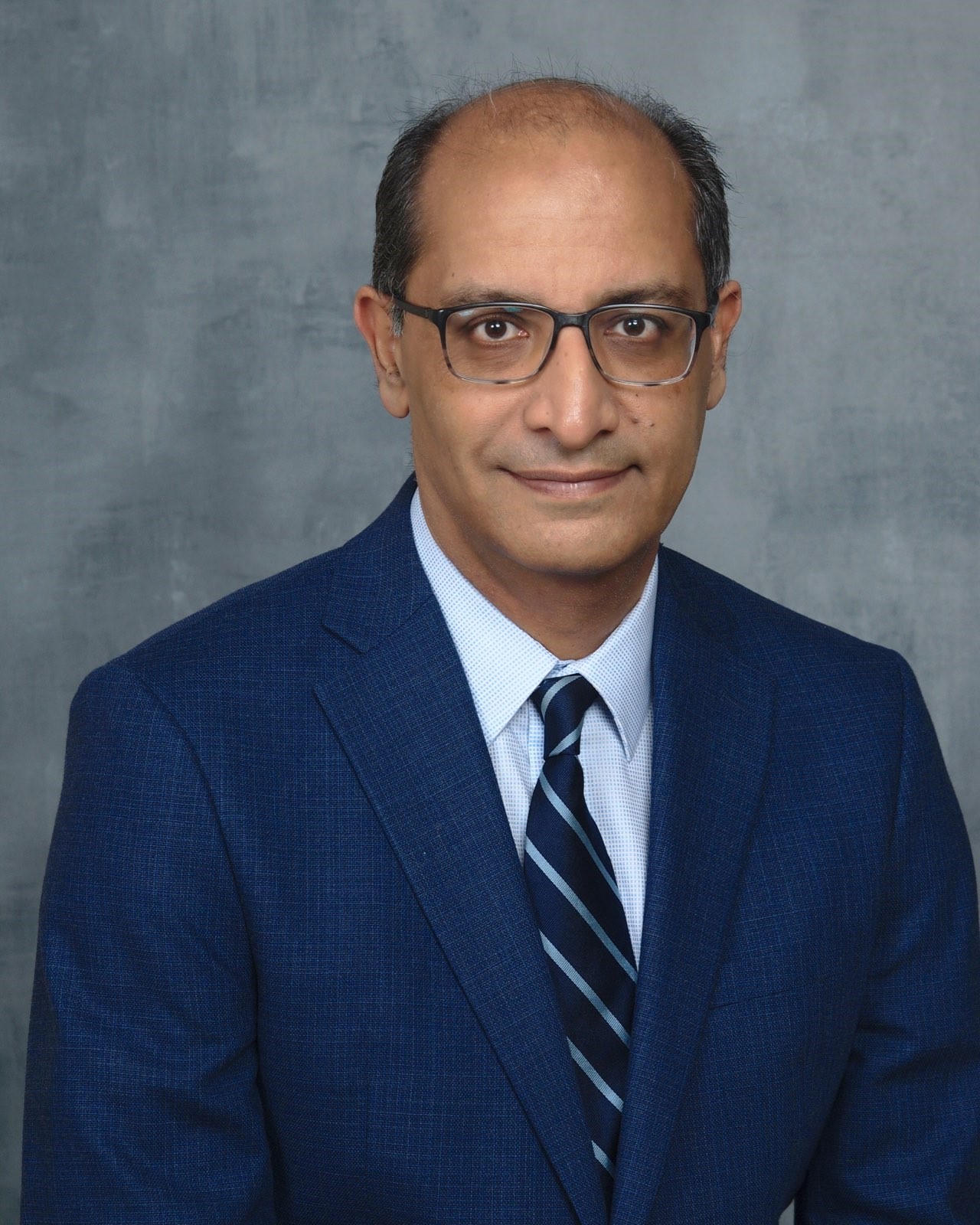 World Sight Day is the second Thursday in October, and we at The Carter Center and our country offices are doing our part to preserve vision in vulnerable populations through our robust river blindness and trachoma programs.

In our August column, Kelly Callahan, director, Trachoma Control Program, described the program’s accomplishments,   so this column will concentrate on our River Blindness Elimination Program.

River blindness, also known as onchocerciasis, is a parasitic infection that can cause intense itching, skin discoloration, rashes, and eye disease that often leads to permanent blindness. The parasite is spread by the bites of infected black flies that breed in rapidly flowing rivers.

About 20.9 million people are infected with the parasite, with more than 240 million at risk of the disease in sub-Saharan Africa, Latin America, and Yemen.

The Carter Center currently works to eliminate river blindness in Brazil, Ethiopia, Nigeria, Sudan, Uganda, and Venezuela. Together with the respective ministries of health and partners, the Center’s Onchocerciasis Elimination Program for the Americas has eliminated river blindness transmission in Colombia (2013), Ecuador (2014), Mexico (2015), and Guatemala (2016) — the only four countries in the world to achieve this status.

The Carter Center assists the national ministries of health to eliminate river blindness through health education and mass drug administration (MDA) of the medicine Mectizan®, donated by Merck & Co., Inc., Rahway, New Jersey. Mectizan kills the parasite larvae in the human body, preventing blindness and skin disease in infected persons and stopping the transmission of the parasite to others.

We and our partners have made major progress against river blindness in Uganda. 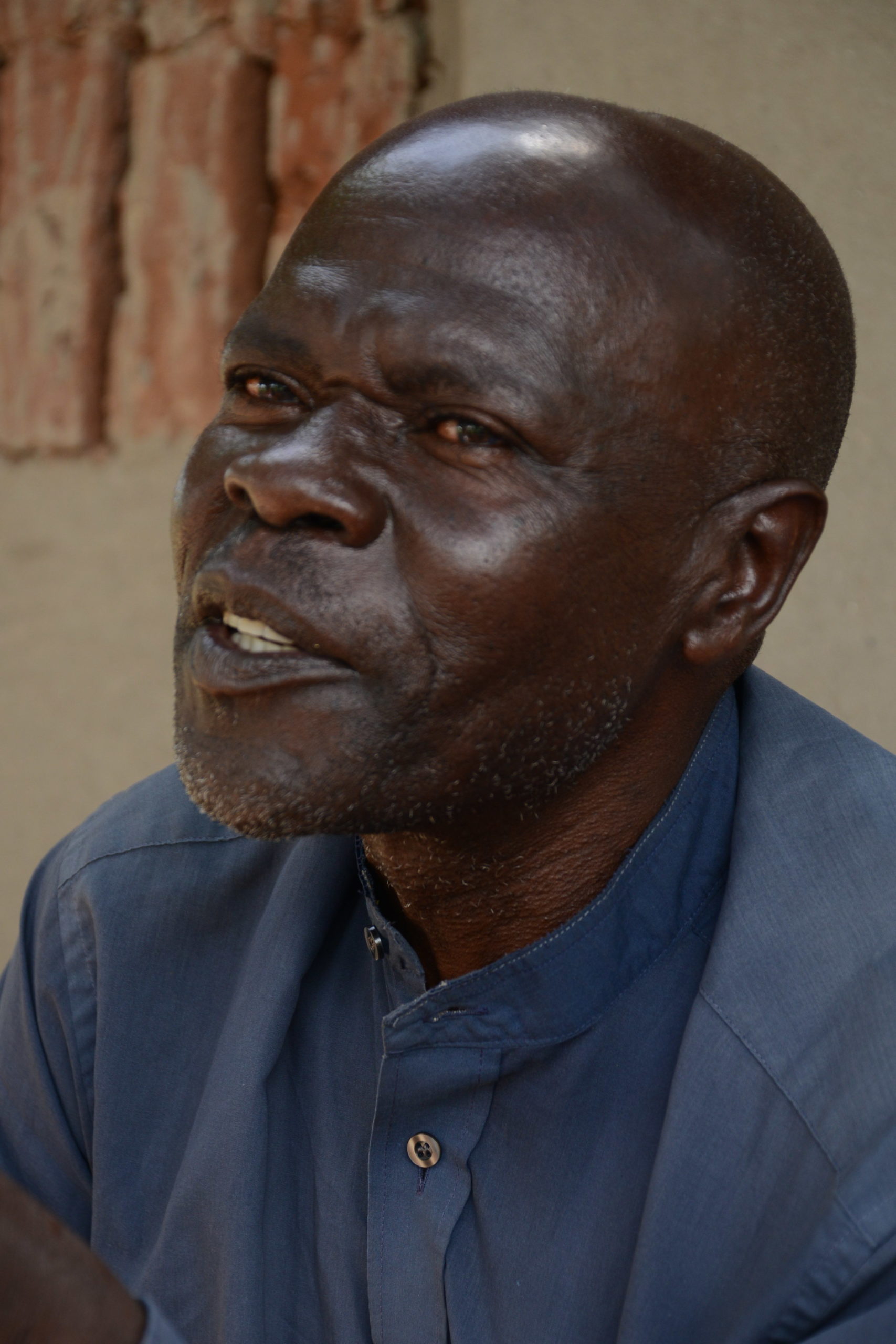 Fred Matalocu, 65, is old enough to remember how river blindness (onchocerciasis) once devastated his community in northwest Uganda’s Moyo district. Because of the unbearable itching, disfiguring skin damage, and crippling vision loss caused by the infection, people had to stop farming near the rushing rivers and streams in the area. And it affected him directly.

“I have suffered from river blindness by scratching my body,” he says. “Some people used rough objects [to scratch themselves] as if their fingernails were insufficient” — objects such as dried maize cobs or sharp stones.

Uganda’s Ministry of Health and The Carter Center (as the River Blindness Foundation until 1996) commenced activities in Moyo in 1993 in hopes of controlling onchocerciasis; elimination was not considered possible at that time. However, in 2007, Uganda boldly shifted its river blindness program’s goal from mere control to elimination, and significant progress has followed.

Now, after years of treatments with Mectizan, the entire Madi-Mid North focus, including Moyo, has reached the status of “transmission interruption suspected” — a major step toward elimination. In fact, the entire country is on track for elimination of onchocerciasis transmission within the next few years — a feat that no country in Africa has yet achieved.

We believe all people deserve to be free of preventable diseases, and if things go according to plan, the people of Uganda soon will be free of this one.