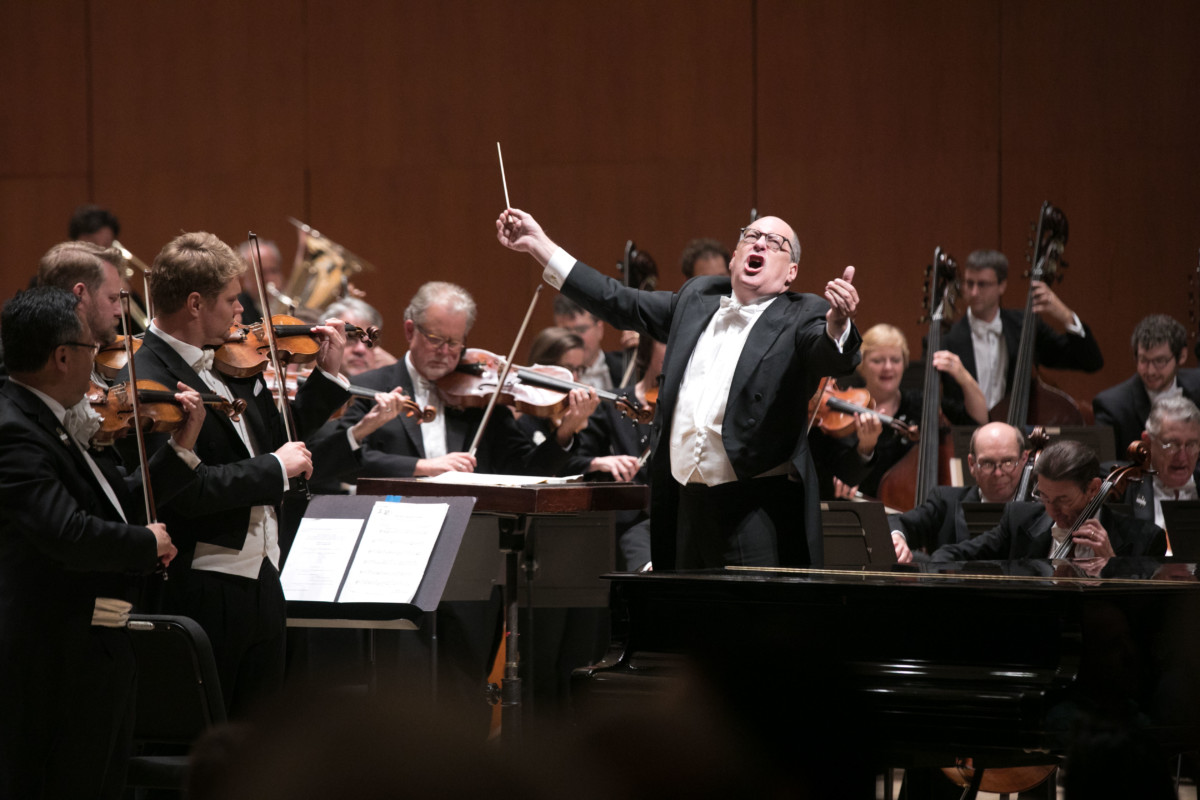 The agreement was completed more than six months the expiration of the current contract on Sept. 8. The new agreement will include increases to compensation totaling approximately 3 percent annually over the three-year period. 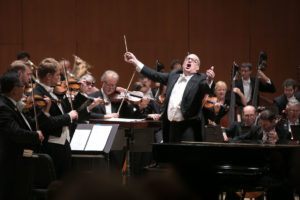 The agreement was made possible due to the strong financial performance of the institution over the past four years, along with the generosity of an anonymous donor who stepped forward with support for the compensation increases.

In addition, the agreement will reflect changes to the ASO’s work rules.

During the term of this extension, the Orchestra’s complement will remain unchanged. During the most recent collective bargaining agreement, the ASO agreed to raise $25 million for the Musicians’ Endowment Fund to restore and fund 11 positions in the Orchestra.

The ASO exceeded the $25 million goal and completed the campaign two years ahead of schedule. Auditions are in process to fill the final positions to raise the complement to 88 full-time musicians.

Laufer went on to thank Jennifer Barlament, ASO’s executive director, and her senior leadership team, as well as Howard Palefsky, board chairman of the ASO, for making a positive difference during these negotiations.

“We are also very appreciative of the anonymous donor who so strongly believes in the ASO musicians and understood the importance of continuing to restore the compensation package,” Laufer added. 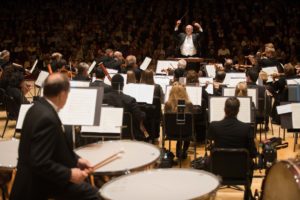 “I am extremely pleased with the process and the outcome,” Barlament said in a statement. “The team approached this negotiation in a remarkably collegial and collaborative manner, working together towards an achievable compromise that offers both artistic progress and financial sustainability.

Barlament continued: “The entire ASO team, from the musicians to the artistic leadership to the Board and staff, have together risen to the challenge of moving the Orchestra to the next phase in its evolution so that we can continue to reflect Atlanta’s growing international profile. In addition, it provides stability to further serve Georgians, and bolsters our ability to attract creative, forward-thinking musical artists.”

Palefsky said that in order to come to this agreement, it was necessary to take a leap of faith.

“Our ability to afford this agreement depends on the support of generous patrons and donors,” Palefsky said. “We have seen strong growth in earned revenue with Atlanta Symphony Hall LIVE, Movies in Concert, the Family and Holiday Series, and we far exceeded our attendance expectations for the Delta Classical Series.”

“While these are important milestones, there is still work to be done,” Palefsky said. “We will need the support of the Atlanta community to continue to build and strengthen the institution. We are encouraged by the extraordinary progress that has been made in a relatively short time, we are grateful for the faith and support that have been placed in the ASO, and we invite the community to join us in supporting this institution.”

Five Reasons to Care about the Atlanta Symphony Orchestra… Even if You Don’t Attend
Thought Leader May 21, 2018 6:46 pm