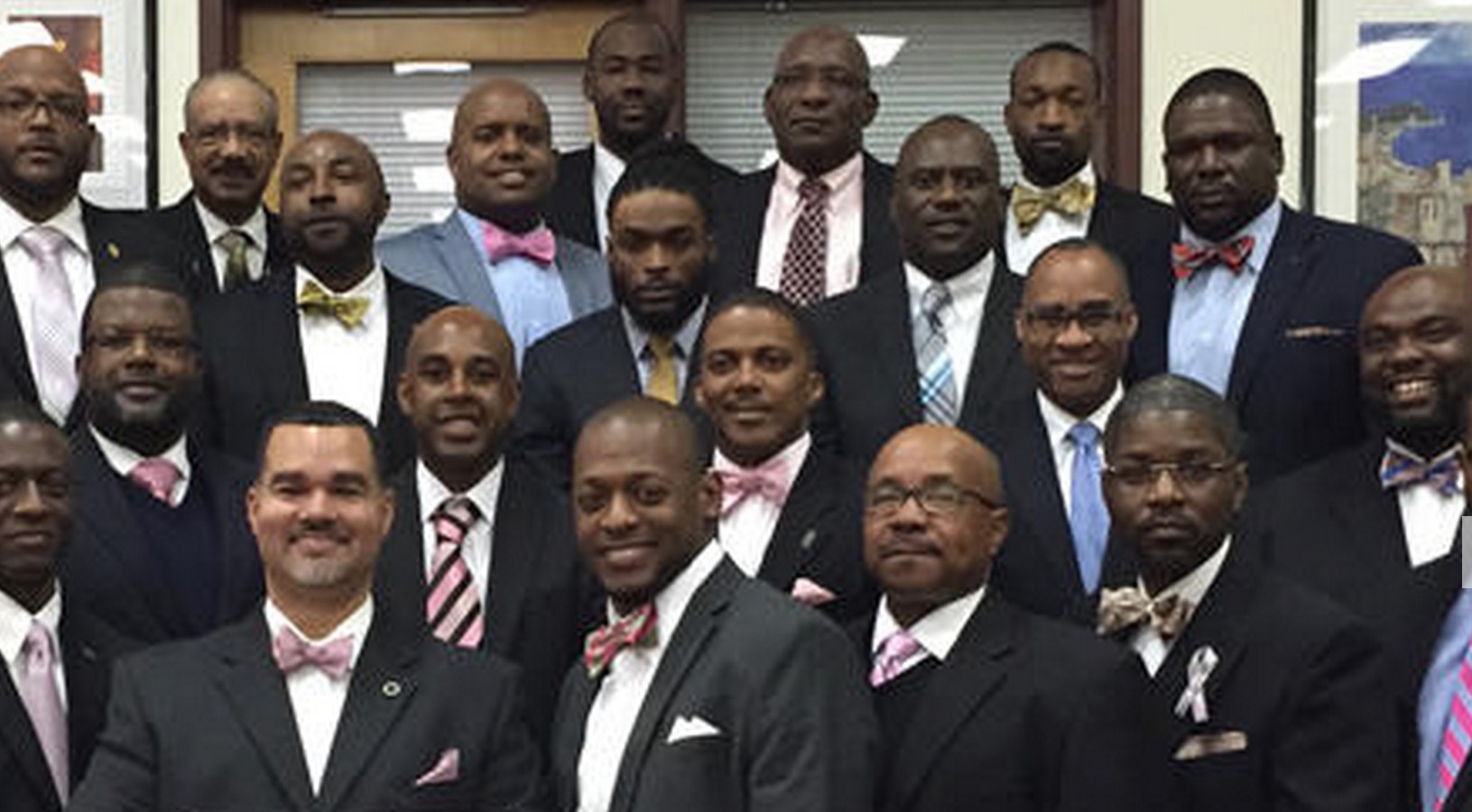 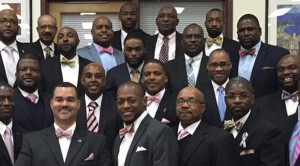 The odds weren’t great last year when local Alpha Phi Alpha chapters brainstormed to raise money for educating young black men. They wanted an event that had style, substance and would capture the imagination of donors, and the cause was timely because of police shootings in Ferguson and elsewhere. But the local chapters didn’t work together much, and typically debut events aren’t that successful.

This week they are turning people away from Saturday’s first Alpha Derby Party, which sold out so quickly that they moved to the City Club of Buckhead, which also sold out. More than 750 guests, about a third from outside Georgia including from California and Chicago, have purchased $60 tickets or $650 VIP booths. A major national sponsor (Clorox) has stepped up.

These surprising results involved taking some risk. So does the signature attire for men who are attending: the bow tie. Not every guy can or will have the flair to pull off a bow tie year round, but Saturday is a chance to get comfortable trying out something new. There can be a lot of momentum in a new vision, as the Alphas have found with this new “party with a purpose.”

“It’s an added sense of flair, a fine line between pushing the envelope and not going over the top,” said organizing committee member and media strategist Andrew Snorton, who lives in Gwinnett County.  “A year ago when someone mentioned a Derby party, it was like ‘Aw man, what are you thinking?’ It sounded crazy, but it’s crystallized into something of substance.”

Because they are the oldest African-American fraternity, with alumni like Martin Luther King Jr. and Maynard Jackson, the Alphas offer a big attraction to outsiders at the Derby Party: the chance to network among some of most networked black leaders in metro Atlanta.

“Seeing all the networking already on Facebook, the comments and the photos, I picture this being a well-organized, great event,” said Nikko Grubb-Beale, who is flying in from Los Angeles to see family in Atlanta (including her cousin by marriage, event co-chair Robert Cunningham) and attend the party with her husband, who owns a family chain of barber shops. She is a senior program manager in hematological cancer research at the University of Southern California. 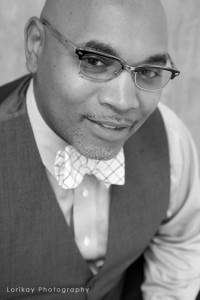 “It’s about networking as well, definitely,” she said. “I work with doctors, nurses, lab work, contracts and grants, and am always trying to find out what’s going on in different locations and treatments.”

Bow ties are not for everyone, so Jay Austin is careful to choose his marketing avenues. At age 40, six years ago, he left a successful Lexus sales career to go all in with Jay Austin Bow Ties, a home-based company in Paulding County that he and his wife Jennifer, an optician, had started with her sewing machine.

Austin, at 6 feet, always wears one around his 17½-inch neck (“I’m the Johnny Appleseed of bow ties”). He loves surprises, like when he tells people (for real) that he converted to Judaism. “A bow tie man is a risk taker,” he said. The Alphas, he observed, make strategic investments in community, such as paying for the funeral and memorial costs for Michael Brown, the victim of the Ferguson police shooting.

In previous years, Austin had noticed an uptick in sales tied to Derby Day; the local event presented an investment in social capital. “Networking is the Atlanta way, and it’s always been that way. That’s how you get it done,” he said of stepping up as the Alpha Derby Party title sponsor.

“I’ll sell to any fraternities, but the Alphas do not only purchase with me, they spread the word, and I’ll always be grateful,” said Austin, who did not attend college. “Black fraternities in general are more open to giving you that shot.” He is producing a limited run of bow ties with the Atlanta Alpha crest for the event, made from custom fabric.

Social media is the pipeline for instant brand awareness, especially with a niche accessory like a custom bow tie and a niche event like #alphaderbyparty.

The limited edition Atlanta Alpha crest bow tie can be pre-ordered at jayaustinbowties.com

“If Marshall Taggart Jr., who is the Clark Atlanta University alumni association president and networked at the CDC, Emory and in other groups, puts a picture of my bow tie on his Facebook timeline, that’s almost instant validation,” Austin said. “It’s like people immediately say, ‘OK, let me look at you closer.’”

The view from Chicago

Carl Cunningham, 53, is an Alpha from Chicago who is coming to the Derby Party as a guest of his younger brother Robert, an Alpha from Clark Atlanta who is co-chairing the party and has an MBA in strategic marketing from UGA.

“At first I thought it would be nice and small, 100 to 200 people, and I would come out and support it for him,” said Carl Cunningham, a United Airlines customer service representative who attended University of Florida. “Now there’s almost 1000 people coming and I really want to be part of the first one. Without a doubt, one of the biggest networking places is Atlanta, and the party will have so many people and so many angles to see how business gets done. The Derby itself can be in the forefront, but what’s going on underneath is what really, really interests me.” 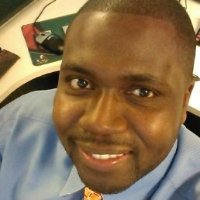 Throughout the year, the Alpha network offers a steady flow of job postings through social media. “We always say that not every great man is an Alpha, but every Alpha is a great man,” Cunningham said. “We always try to help each other out.”

As far as dressing for #alphaderbyparty, Cunningham is packing a blue and white seersucker suit, white hat, and Alpha lapel pin. He has two bow ties that he is learning to tie by watching an online video. “I didn’t want a clip-on bow tie or a regular tie,” he said. All the surprising buzz of Alpha Derby Day comes from benefiting a worthwhile purpose by trying something new.

Previous Article
The Age Old Debate: Rent vs. Buy
Next Article
How many ways can gardening improve your health?