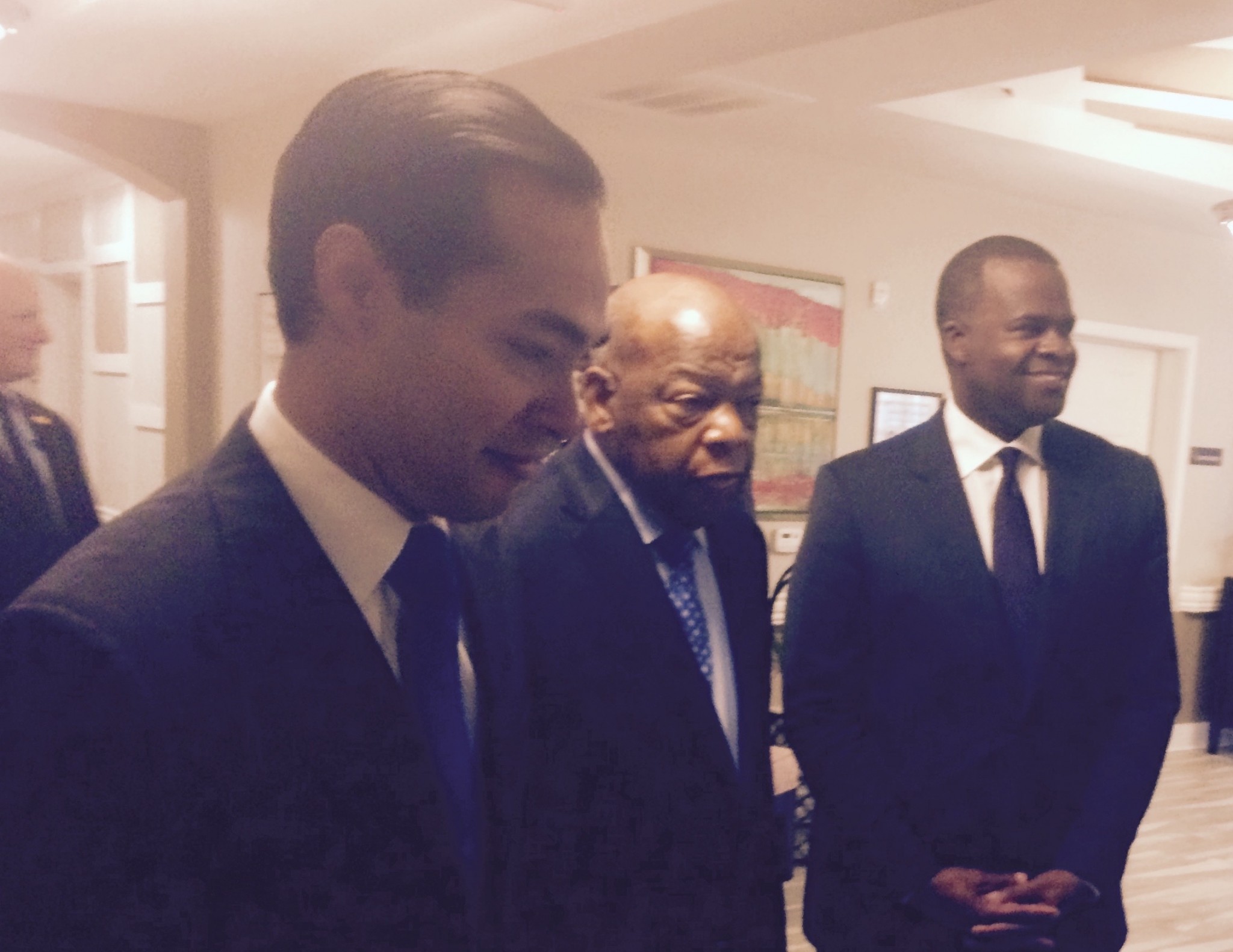 A united team welcomed Julian Castro, secretary of the U.S. Secretary of Housing and Urban Development, Monday morning when he announced that Atlanta had been awarded a competitive $30 million Choice grant.

Castro said he is pleased with all the economic development that has been drawn to Atlanta, but HUD wants to make sure that “progress happens and every neighborhood benefits, that every section of Atlanta can share in that prosperity.”

That is the sentiment behind the Choice grants – aimed at building bridges between various government agencies, nonprofits and businesses – to revitalize blighted communities. 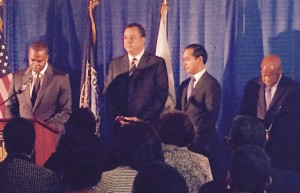 Atlanta applied for the Choice grant last year for several communities on the west side, including Vine City, Ashview Heights and the Atlanta University Center Neighborhood. Although it was one of six finalists, it did not receive the award.

Atlanta Mayor Kasim Reed said the city and the Atlanta Housing Authority did not give up. Instead they reignited the partnership and that various partners in the grant worked even closer together when submitting the 2015 application.

That partnership was in full display Monday morning during the press conference at the Oasis at Scholars Landing at 134 John Hope Dr. SW, a recent development done by AHA and the Integral Group. 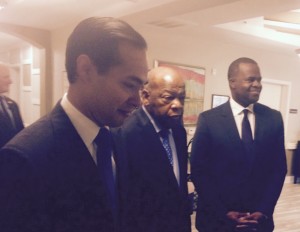 Castro did not specifically say what had changed in Atlanta’s application between 2014 and this year, but several people close to the process said there had been greater collaboration this time around than last year.

“We stand ready, able and committed to a transformation of this neighborhood,” said Joy Fitzgerald, interim CEO of the Atlanta Housing Authority. “We share a collective passion to provide quality affordable housing and eradicating blight from these communities.”

Congressman John Lewis (D-Atlanta) spoke of the significance of the westside communities – remembering when he first came to Atlanta in 1963 to become chairman of the Student Nonviolent Coordinating Committee. 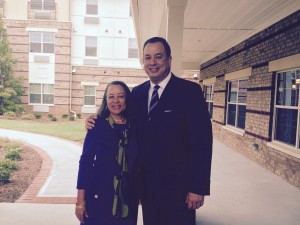