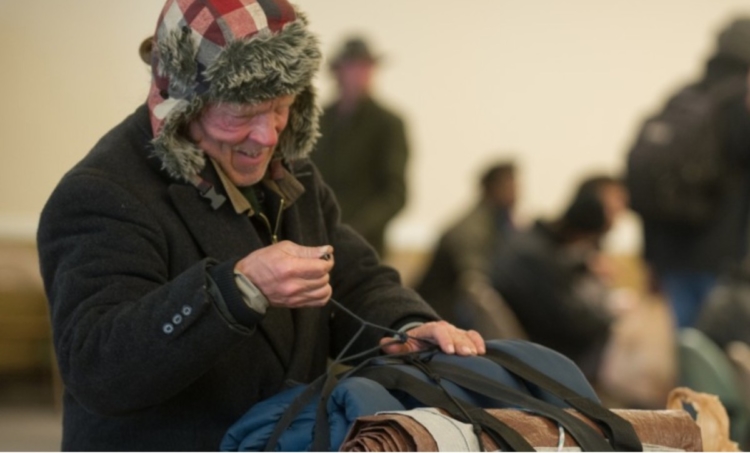 Atlanta City Councilmember Jennifer Ide intends to donate $1,000 from her council account to Intown Collaborative Ministries, which reported to the IRS that it served in 2017 food to 578 households and clothing to 281 individuals. Credit: intowncm.org

Sometimes a slice of life at Atlanta City Hall speaks to a broader moment in the human experience. That could be said of a pending $1,000 donation from Councilmember Jennifer Ide’s council account to a program that serves the homeless and hungry in intown Atlanta. 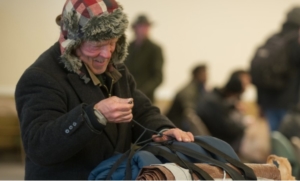 Atlanta City Councilmember Jennifer Ide intends to donate $1,000 from her council account to Intown Collaborative Ministries, which reported to the IRS that it served in 2017 food to 578 households and clothing to 281 individuals. Credit: intowncm.org

These days $1,000 doesn’t go as far as it once did. As in, that sum would cover the $999 cost, but not taxes or fees, associated with an Apple iPhone XS, when the new model was released last autumn.

But the sum will go a long way at the Intown Collaborative Ministries, Inc., which is to receive the allocation from Ide’s council account.

The $1,000 could, for instance, provide fresh produce for 200 Food Pantry patrons for one month, according to the ministries’ donations impact statement.

The page observes what donations of other amounts can provide:

Ide’s legislation to provide the money drew so little attention from colleagues it sailed through the council’s Finance Committee Wedneseday without discussion. The paper is slated for approval Monday by the council.

Ide intends to draw the money from a council account that contains appropriations she didn’t spend last year. Councilmembers are allowed to spend money from these accounts on expenditures defined in the pertinent city code section as “projects for the public good [or] to donate funds for charitable purposes.” 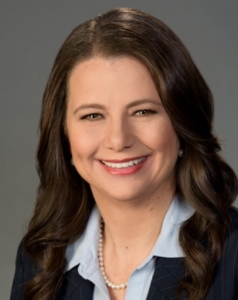 The organization was incorporated as a non-profit in 2009 to pick up where the now defunct Intown Community Assistance, Inc. left off. The prior organization served the area from 1971 until it was dissolved in 2010, according to records kept by Georgia’s secretary of state.

In addition to the faith-based members, the new program partners with about 36 local entities. They include the Atlanta Community Food Bank; Home Depot Foundation; Kroger; MARTA; YEAH! Burger; and Focus Brands, the parent of restaurants including Moe’s.

The tax return for the fiscal year ending June 30, 2017 shows total revenues of $627,329 and expenses of $563,362. Salaries accounted for $206,291 of expenses, including compensation of $50,500 for Executive Director Bradford Schweers, according to the return posted by guidestar.org.

According to the tax return, expenses totaling 497,938 provided for: